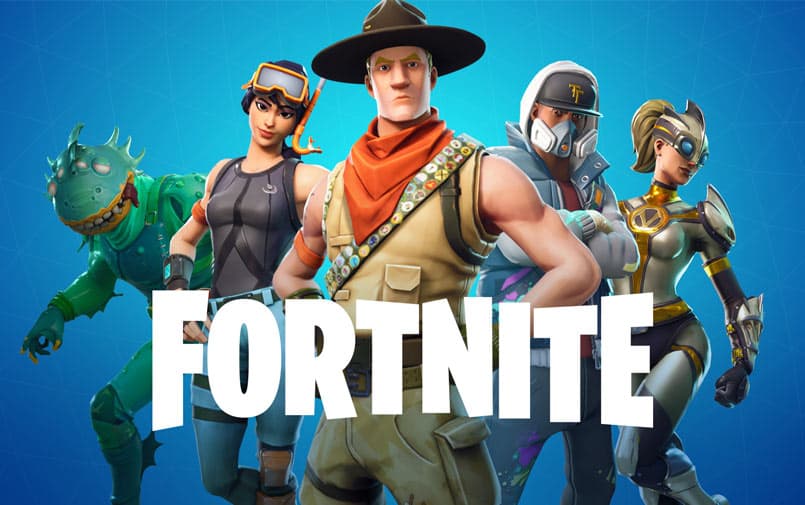 The Skies the Limit...

The Fortnite phenomenon continues to spread its tentacles throughout the vast reaches of the gaming universe. Following the games meteoric rise to prominence, the genre-defining title has managed to stay one step ahead of the pack. All this, despite the pressures that come from being thrust into the limelight. You would have to cast your mind back to the days of World of Warcraft, to even get close to the kind of impact this cult hit has had on the masses, and the genre it promotes.

So then, just what is it, that has got fans on their feet? Well, we’re here today to expose that winning formula, debunk all the hype and hysteria, and plunge into the heart of what makes this game so accessible to a wide audience. Are you ready for the thrill-ride of a lifetime?

At its core, Fortnite is a game that encourages the player to think on the fly, while forcing them to act on the moment, under extreme duress. After all, amidst the carnage and the chaos, is a fun, fast-flowing action game-play loop, that carries addictive properties. Furthermore, a sense of player freedom grants a feeling of unpredictability which in turn, spawns spontaneous outcomes. No matter how frantic they may be. What’s the line, “Variety is the spice of life.”

With that in mind, what does Fortnite offer that sets a benchmark for the genre? In theory, the game sounds like all other generic battle royal games whereby players drop out of a plane and go head-to-head on a map. Only to then compete for randomized loot. 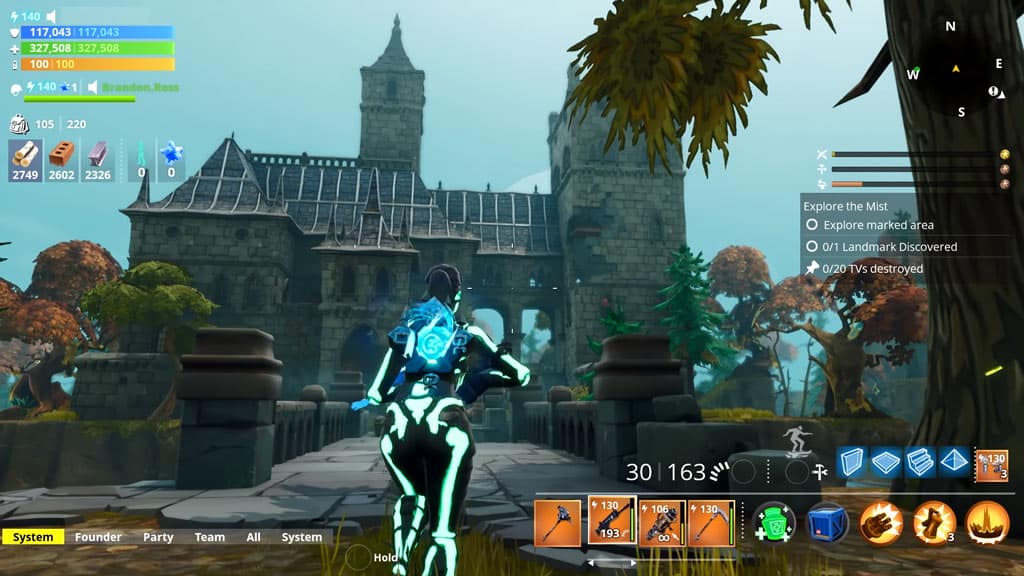 On the surface, this may be the case, but there’s more to Fortnite than meets the eye. That said, part of the allure to this game is the visuals which genuinely stand-out. Instead of gritty war-zones littered with drab textures and low-grade color schemes, Fortnight is bursting with vibrancy.

All around the island, rich palates of color envelop the player, whether that’s the bright green grass or the luminously lit skies. The pleasant nature of the visuals contribute to the longevity of the game and prevent the feeling of monotony. Finally, it’s what gives the game that lasting feel. There’s just so much personality on show here that it sets itself miles apart from the pack.

Now, we move on to the gameplay. The beauty of Fortnight dwells in its bold simplicity. Equipped with only five item slots, players have no choice but to separate the wheat from the chaff. As a result, you’re constantly cycling through inventory items and managing loot on the fly. Something that keeps you close to the action at all times. 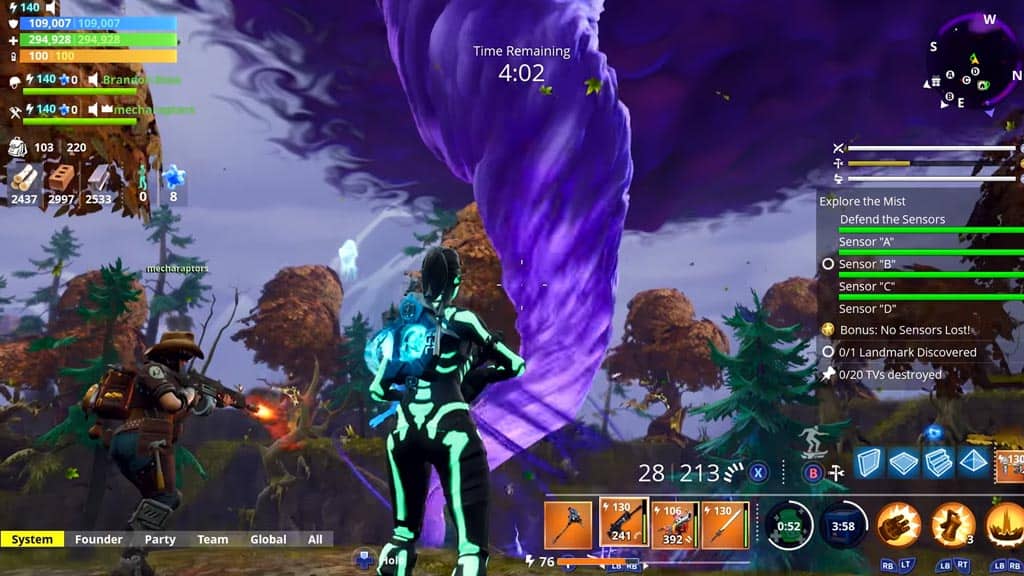 Perhaps the best feature in Fortnite is the building system. Anything besides the floor is recyclable for materials such as wood and stone. In turn, these are used to create structures. Most of which will give you the upper hand against the enemy. Or at the very least, provide decent defense against an oncoming threat. The ability to make things on the go issues intense high-stakes moments that reward ingenuity and pragmatic solutions. It’s not just about how to out-gun the-enemy. Equally, outwitting them plays a significant factor to victory.

To conclude, the combination of eye-catching visuals and a free-form craft system opens up a world of possibilities to the player. What’s more, the slick interface and fast dynamic action conjure a unique experience that’s gratifying and exciting in level portions. All in all, this is a game that will keep you coming back for more, time and time again.

What are your experiences with Fortnite? Is it over-hyped, or out of this world? Please feel free to comment below.

Shadow of the Tomb Raider Review