It’s June, and that means we’re officially halfway through the year. 2020 has thrown some challenging stuff our way, but we’ve had great games to get us through every step of the way. If you’re still stuck in the house, or if you’re in the northern hemisphere where the days are about to get shorter, then you might want to check these games out. This is our list of the top 5 games in the first half of 2020. 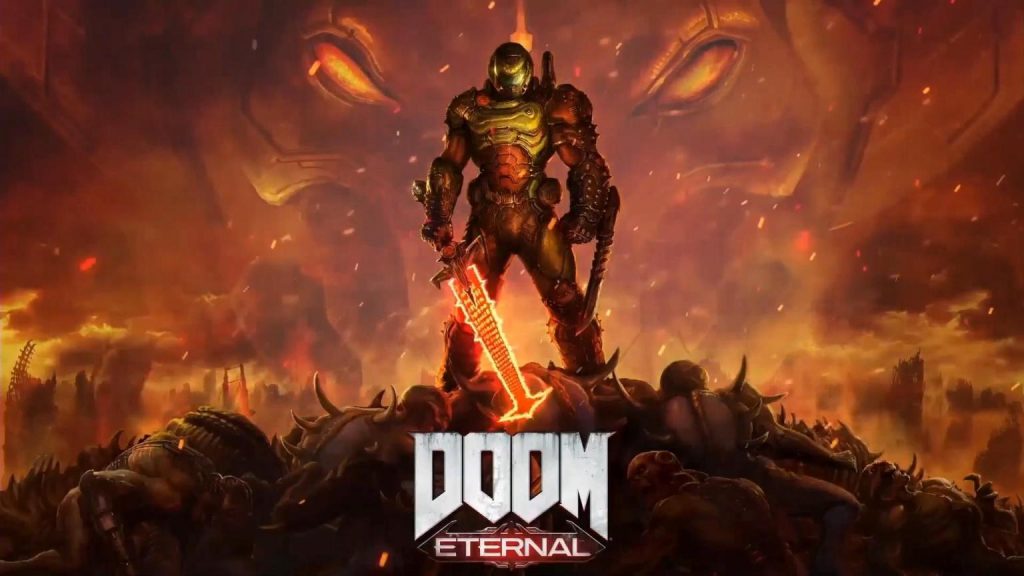 There were high expectations for Doom Eternal after the success of the 2016 Doom game. Well… they smashed these expectations out of the park. It turns out that ripping apart demons never gets old!

The game looks stunning. The shooting mechanics and general gameplay are familiar, but more finely tuned than in previous games. The soundtrack is on point. An overall solid game and an excellent addition to the series. 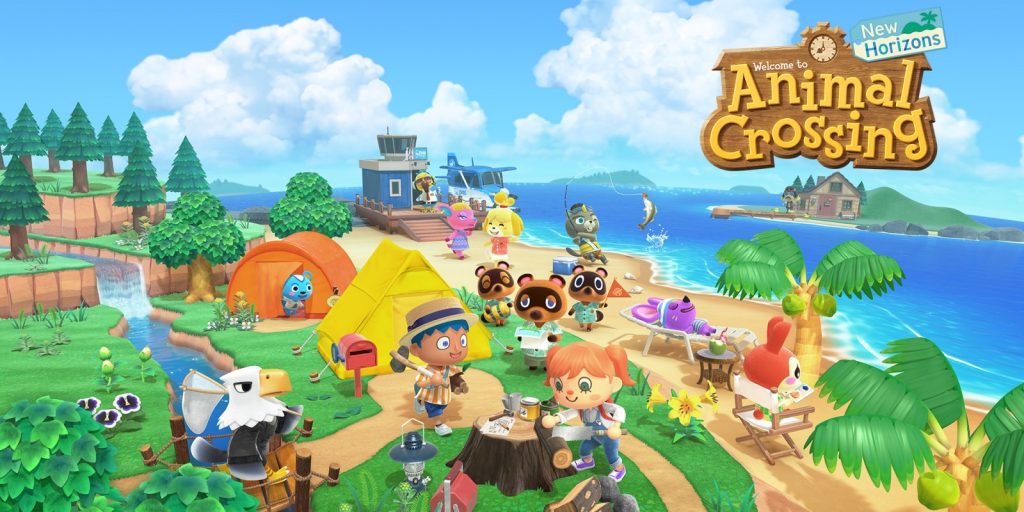 Widely considered the best Nintendo game of 2020, Animal Crossing: New Horizons came at the perfect time. It became a remedy for a world in chaos. A place you can leave behind the pandemic to enter a new world where you put your energy into planting trees and breeding flowers. The cute art style and engaging (if not somewhat grindy) gameplay makes for a highly addictive game. 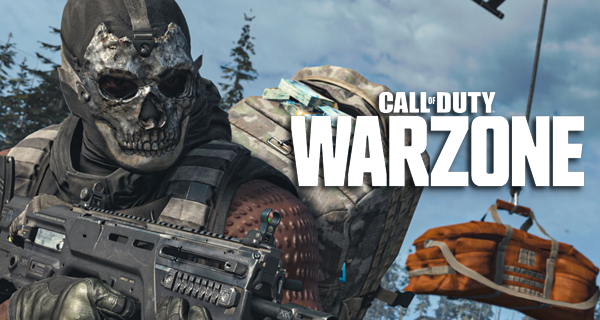 Just when you thought we had enough battle royale games, Warzone comes along. Available on PS4, XboxOne, and PC, and free to download, Warzone is another game that got people through the start of the pandemic. Warzone borrows from popular battle royales that came before it, but the outcome is a highly polished game with added conveniences when compared to other games in the genre. You can die quickly, but it’s also easier to get back into the match than it is in other battle royales. You can either fight for your freedom in the Gulag or have a teammate pay for your return.

With missions, contracts, and new players every game, there’s never a dull moment in Warzone.

After 15 years, we finally got to play Final Fantasy 7 again! This game is called a remake, but could really be considered a reimagining. It has all the great elements you remember, but with some new characters and subplots to sink your teeth into. It feels satisfying to play and is visually beautiful.

5. Ori and The Will of the Wisps 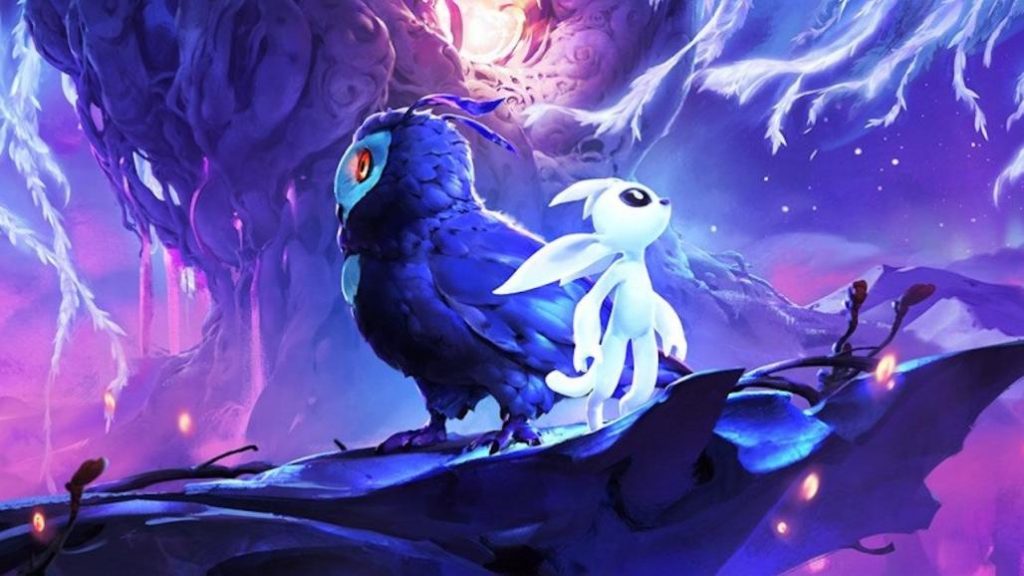 Ori and The Will of the Wisps

With mesmerizing visuals and enchanting music, this game is a true masterpiece. The storyline will take you on an emotional adventure and leave you feeling in awe of what you have experienced. The game expands on everything that was great about the first game, Ori and the Blind Forest, and introduces some new elements that help to heighten the experience. The only issue is… the game is super buggy which can really break your immersion. 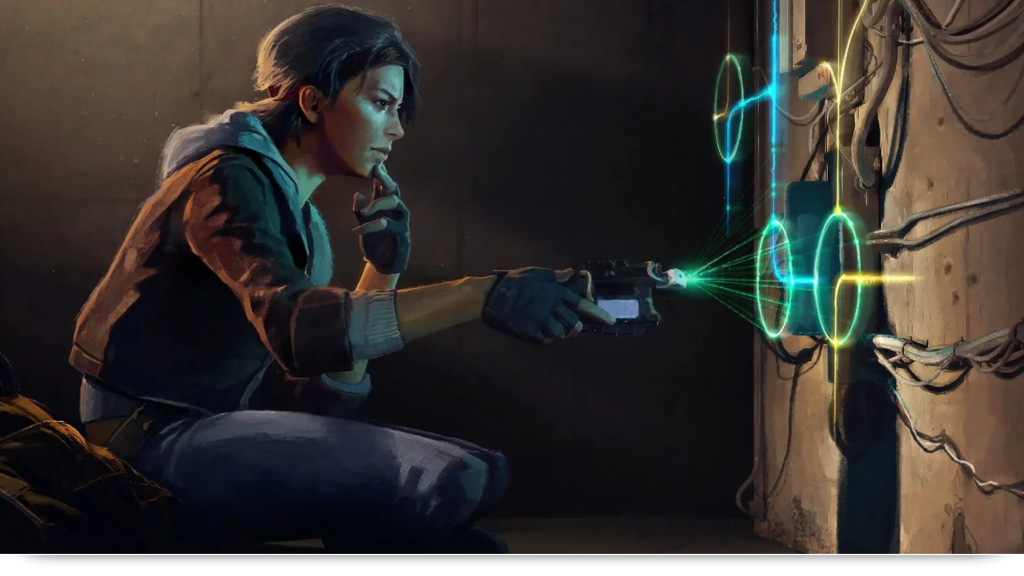 Dubbed the greatest VR game ever made by some, Half-Life: Alyx left its mark on 2020. The latest game in the Half-Life series by Valve, Alyx takes place between the storyline of Half-Life 1 and 2. The story is fantastic and is sure to leave fans of the series wanting more. The visuals are equal parts stunning and terrifying, with as much horror as there is Sci-fi. At points, it feels like you’re in a movie. The game really pushes the limits of VR technology and shows what is possible with the right engine and the right creative team behind a VR project.

However, since it’s VR only, the game hasn’t been played by as many people so it’s not officially part of our top 5 list.