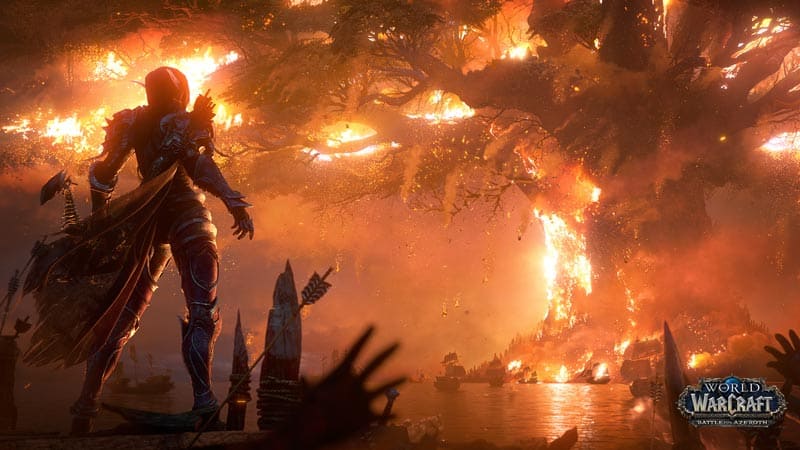 New Tides of Vengeance content for the New Year

For the World of Warcraft players out there, the first major content patch, the Tides of Vengeance, for the Battle of Azeroth expansion was released December 11th, with more content set to be released January 22nd and 29th. With the first wave incoming, let’s see what the new patch has to offer.

The Battle of Azeroth expansion, released back in August, is geared toward increasing gameplay and storyline by fleshing out areas and the story geared toward specific characters to expand the already impressive amount of lore within the world. The expansion even adds new playable races and increasing the level cap to 120. They’re also creating more focus on the playable character’s racial history and accompanying quests, not to mention a new Heritage Armor transmog set for each race. You can find an overview of the expansion here at the official expansion site.

In the first wave of the Tides of Vengeance released on December 11, there are continuations on the already expanding world, focusing on the Darkshore Warfront. The first three stages of the five planned centering around the war campaign will also be released, focusing on incursions. This mechanic will function similarly to the Legion’s invasions from past expansions. Further exploration will focus on the storylines of Tyrande Whisperwind and Malfurion Stormrage, focusing on the lore of Night Warriors. 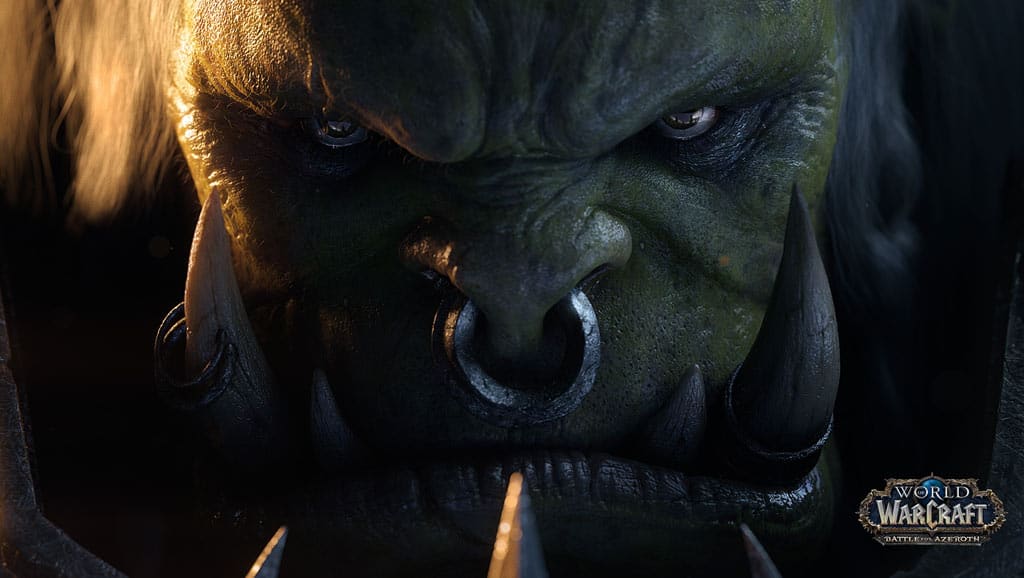 Accompanying this first waves is also an extensive list of mounts. The Marsh Hopper, available in blue, green, and yellow, is worth a total of 33,333 gold in Nezmir. Darkshore Warfront has for the taking mounts ranging from Ashenvale chimera, Blackpaw, Kalforei nightsaber, and the Umber nightsaber. By using the warfront service medals will reap you an Azureshell Krolusk, the bloodthirsty Dreadwing, the Priestess’s Moonsaber, and the Rubyshell Krolusk.

While the Island expeditions have the blood-gorged hunter, the Island thunderscale, the risen mare, the saltwater seahorse, the siltwing albatross, and finally the stonehide elderhorn. There’s even rumored to be a secret mount in the new expansion. For more details on these mounts, head over to the Blizzard news site . You can also check out the expanding list of pets, also slated to be released in the first wave. 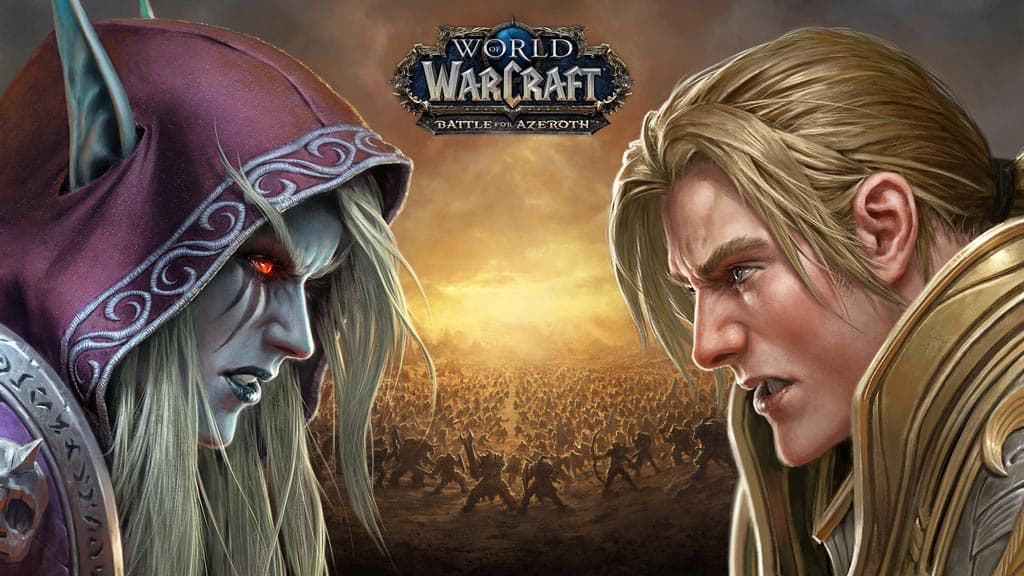 One of the more anticipated expansions of the storyline focuses on the Night Elves, following the aftermath and the rebirth of Teldrassi through a few of the beloved characters Tyrande Whisperwind and Malfurion Stormrage. As far as gameplay mechanics go, the end of this story culminates in the Night Warrior customization options, allowing for a new play style for the playable character. 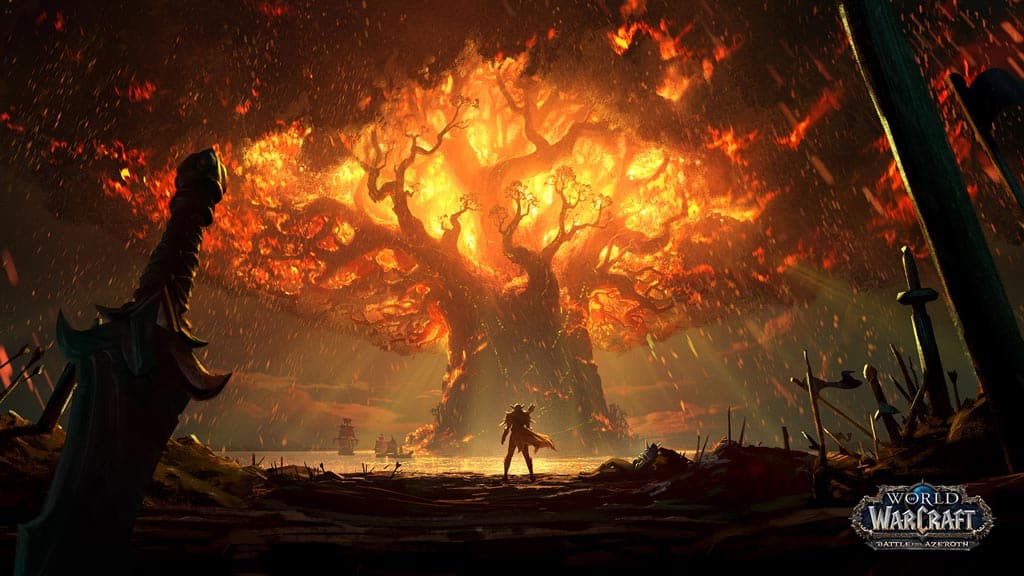 While this is already quite a list, this barely scratches the surface of the content being staggered throughout January, filling out the roster for Blizzard’s newest patch. The team has spent years creating a well-loved and a long-lasting game. Keep an eye out on even more goodies from the Blizzard team.

The Legend of Zelda: Breath of the Wild Review