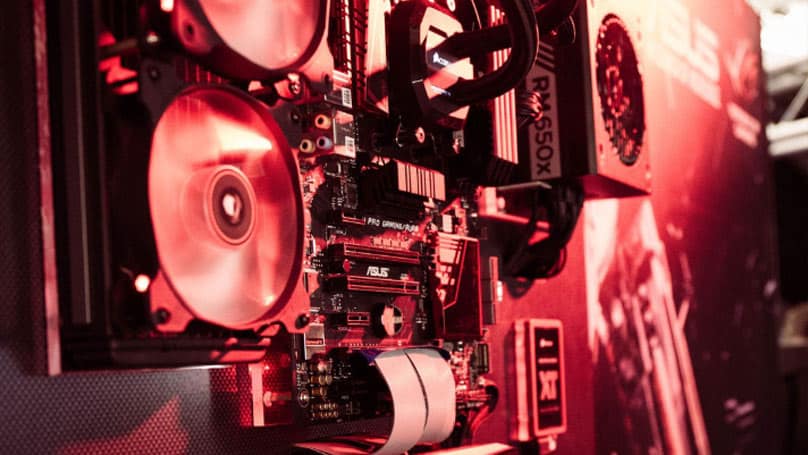 The PC stills rule the roost when it comes to power and performance. However, with so many potential options out there in the market, building the perfect game station is easier said than done. Personal preferences aside, there is a multitude of varying steps to take. But really, a lot can depend on the type of gaming you do, and the level of expectation attached. For instance, those that wish to game in true 4K will most likely have to settle for average frame-rates in a mid-range build.

Alternatively, certain genres such as online shooters demand higher performance in conjunction with optimum settings. Thus, raising the bar high concerning specs. From a technical standpoint, those that have a budget to stick to will most likely have to make hardware concessions, at least one way or the other. That said, let’s delve into the 5 Things to Think About When purchasing New Gaming Rig. 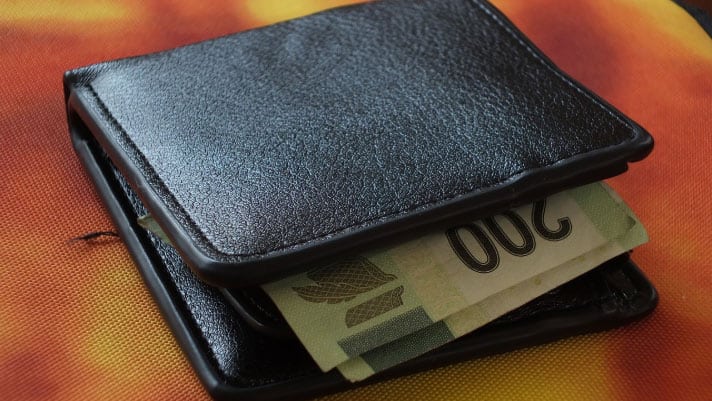 The budget plays a vital role in any purchase decision. After all, money doesn’t grow on trees, and some of us have bills to pay. So then, the fact PC’s these days perform a multitude of tasks somewhat alleviates costs on other household techs. However, despite the various myths out there, the consensus is that cost does come with a caveat. These tech-based restraints are minimal, but noticeable, especially if you have a specific game in mind.

The budget will set out the type of hardware you can stretch to, money wise. That said, those that want dual graphics cards running simultaneously in Cross-Fire modeGameplay modes which affect the game mechanic will need to have, at the bare minimum, $1000 saved up in the PC kitty bank. 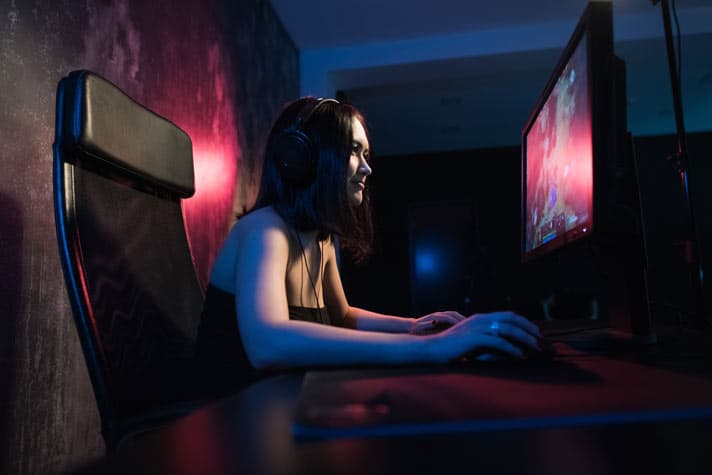 Any PC is a worthwhile investment, but does it cater for your personal needs and requirements? After all, every game places varying degrees of stress on the hardware depending on the genre to which it belongs. Although the lines between genres are less distinguished as they once where, some elements still stand out today. For instance, first-person shooters tend to incorporate tactical play. In contrast, live strategy games add a top-down-first person element. Both of which put strains on the PC.

The rule of thumb here is that FPSfirst-person shooter (FPS) A genre of video game where the player experiences the game from the first person perspective... More games focus more on the graphics side of things, as opposed to the CPU. Whereas, CPU performance is more of a necessity for speedily handling AI, over a high-spec GPU. 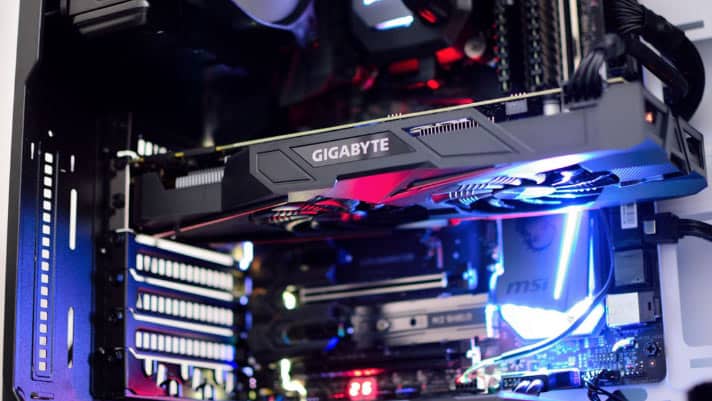 Graphics play a crucial role in any set-up. On the contrary, many games will display well on moderate level builds provided your willing to settle for frame-rate drops and occasional slowdowns. Performance aside, those that wish to tweak optimum settings such as anti-aliasing to get the best out of there games visually, are going to need to aim high. After all, most of this fine-tuning often requires double the muscle in regards to GPU.

To keep up with the times, I recommend that you buy the most up-to-date version of the GPU in mind. In doing this, you future proof the GPU for the months and years ahead. An important factor, what with the accelerated rate at which hardware is available these days. On that note, current GPU’s tend to outperform those of the previous generation and are a safer bet overall. Furthermore, overclocked-cards don’t add much in the way of efficiency and may lead to compatibility issues later down the line. 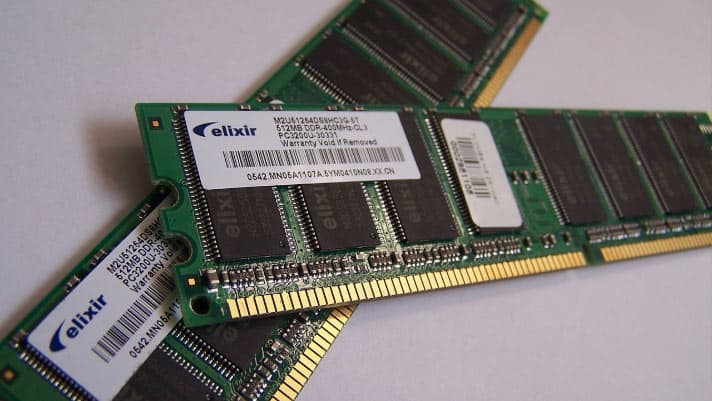 Memory, also known as RAM is another critical aspect to any PC. Generally, there are three options on the table here, four, eight and sixteen gigabytes. Although it can go as high as thirty-two in some cases, the focus there is really on professionals using video editing software. In reverse, four gigabytes is the lowest amount regarding memory. Primarily, this functions more around work-related activities, running apps and any Windows software. Gaming on these low-end specs is pretty much futile. Surprisingly though some games will run, but with a whole host of performance-based issues.

Eight and sixteen GB’s remain the most viable choice. That said, triple-A games will run well on mid-range memory quantity granted you have decent GPU and CPU. Finally, sixteen gigabytes will accommodate all your gaming needs. There’s no need to go this high, but if you live stream and play simultaneously, the chances are you’ll demonstrate a smoother experience. 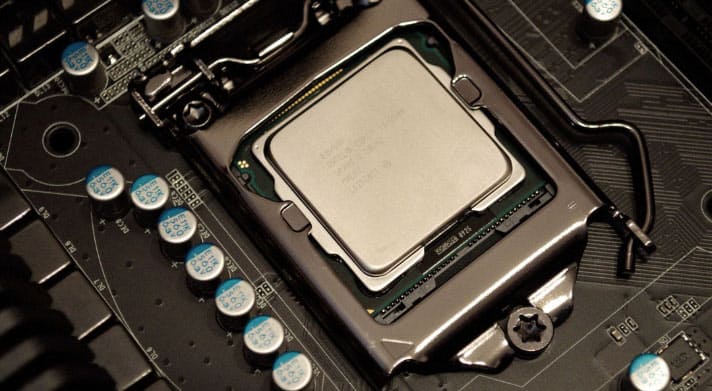 Last but not least, CPU or central processing unit, another crucial component to any PC. The common misconception is that six-core processors are essential for gaming. Well, this couldn’t be further from the truth. The reality is, six-cores are only a thing for those that use tech-strenuous software such as digital and video. On a gaming perspective, it’s best to revert to the past format and put those extra pennies towards a better GPU, or SSD. Quad-core processors can offer just as much bang for your buck and provide high memory bandwidth. What’s more, most quad-models install with lower-grade motherboards — Allowing you to customize as you see fit.

I hope this helps put those demons to bed, and that it goes some way in easing the anxiety that comes from the myriad of choice out there in the market. What are your thoughts on the matter? Please write in with your ideas.

Shadow of the Tomb Raider Review

Bloodborne A Carnival of Horrors