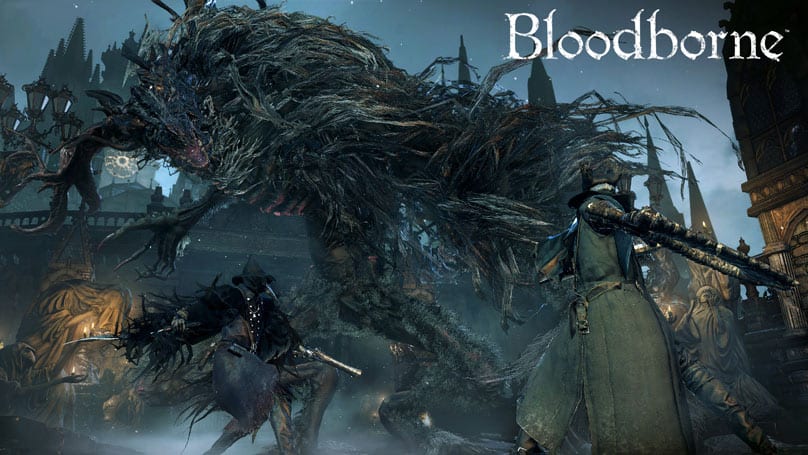 Bloodborne A Carnival of Horrors

Step fourth at your peril...

Bloodborne is a glittering example of how to execute an action-adventure game. If you consider the developers near flawless track record within the role-playing realm, the latest entry should come as little or no surprise. Besides, Demon Souls, the cult phenomenon that it was and still is, continues to keep the community afloat, despite the fact that Atlas have closed down the servers, albeit with a heavy heart, to the once prosperous Kingdom of Boletaria. A decade or more after release.

However, no one could have anticipated the dizzying heights of Hidetaka Miyazaki’s latest innovation. That said, the dev’s from Software manage to raise the bar yet again with Bloodborne. At least from a role-playing perspective. In truth, the Sony exclusive is a game like no other. Furthermore, it shares all the essential hallmarks of any stand-out adventure game. With that in mind, the magic, mystery and visual magnificence belonging to the highly fictitious world of Yarnham demands the credit it so rightfully deserves.

From the weird and bizarre to the downright wacky and wonderful, Yarnham is the gift that keeps on giving. What lies within, is a world steeped in wonder and wickedness, where evil lurks around every corner, nook, and crevasse. The Victorian-era acts as the inspiration behind each backdrop, all of which set the scene beautifully. All the while, impressive architecture dots the landscape, while the entrenched themes of Gothic nature present themselves in ominous ways. Nightmares are born here. A manifestation of your most despicable dreams brought to life in a carnival of terrors.

What lays in wait, is a wide-ranging gamut of vile beasts fit for any protagonist’s bestiary. Equally, each creature has a unique move set and behaves authentically. Studying attacks and noting down vulnerabilities or weak spots is the key to success. It’s trial and error stuff, and failure is punishable by death. However, like all things in life, the more you do, the better you become. 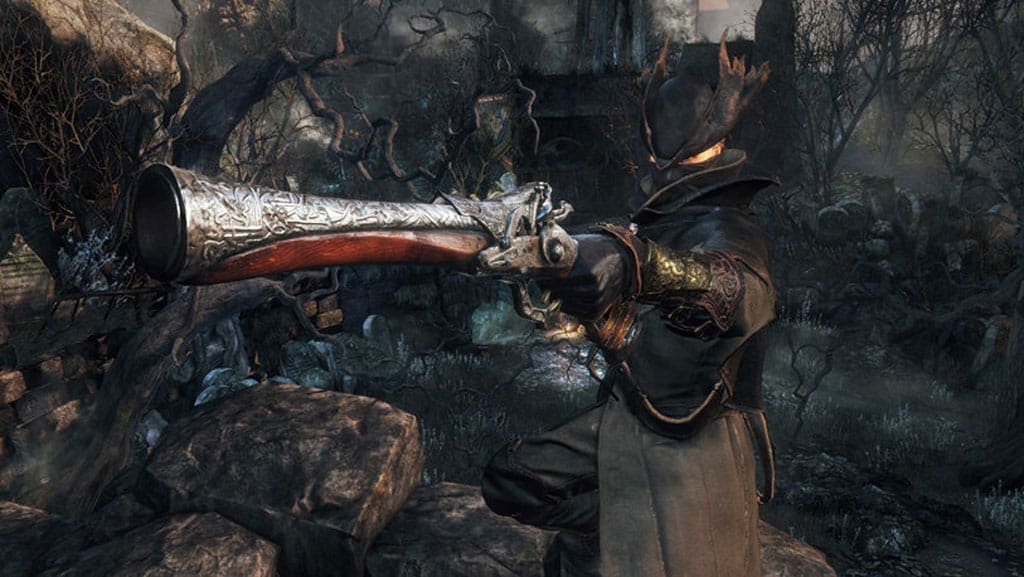 Bloodborne is a game, that’s bursting at the seams with artistic concepts. That said, the imagination is there for all to see, and it’s a sight for sore eyes. Perhaps this is most evident in the boss and enemy character models. All of which ooze bags of personality and soul. Every creepy creature looks menacing and shady in equal measure. Better still, bosses inherit the most despicable traits of any monster known to man. Add to that decent enemy A.I and precise physics. Now, the realism truly hits home. So much imagination and artistry have gone into every facet of the game — quite the spectacle indeed.

The loss of blood echoes upon death, which emulate souls this time around, adds a nifty risk and reward element to the game. After all, deciding whether to retrace your steps and gather those lost echoes could either grant pure elation or dire sorrow, depending on the outcome, of course. 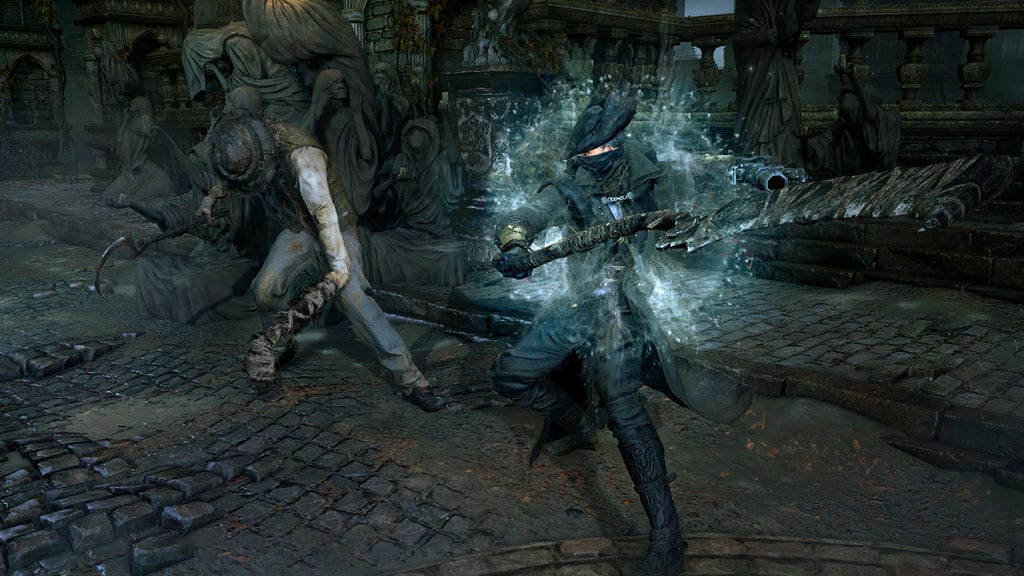 In addition, the level-scaling is spot on here. So much so, that nothing ever feels like a grind, yet the challenge keeps you coming back for more. Having said that, Bloodborne lets you know if the odds are stacked against you, and when it’s time to take another course of action. On the contrary, it rewards those bold enough to take one more step into the accursed plains. Should you have the audacity to do so, of course.

Another neat feature of Bloodborne is the way in which the map progressively opens to the player. Unlike most sandbox games, virtually all the areas are off-limits, at least initially.

In contrast, here, key triggers, initiated by the player via the completion of an area act as the catalyst to push on. Restricted areas open in a manner much like that of the Metroidvania-styled games of old. Whereby players require certain items to proceed or unlock the next stage.

Bloodborne will be forever known for the immersive world it exhibits, the dark humor it portrays and the gratifying nature of its game-play. On top of that, the strong mythos and world lore conjure up a reality born from the fiery depths of hell. Such is it’s vivid and stark nature. Add all these attributes up, and the result is a highly atmospheric world packed with personality. Full of fierce foes and frightening fiends. Enter Yarnham at your peril. A lucid dream world of horrors awaits.

What are your thoughts on Bloodborne? Did you enjoy the game, or are you more excited for the dev’s exciting new IP: Sekiro: Shadows Die Twice? Give us your take in the comments.