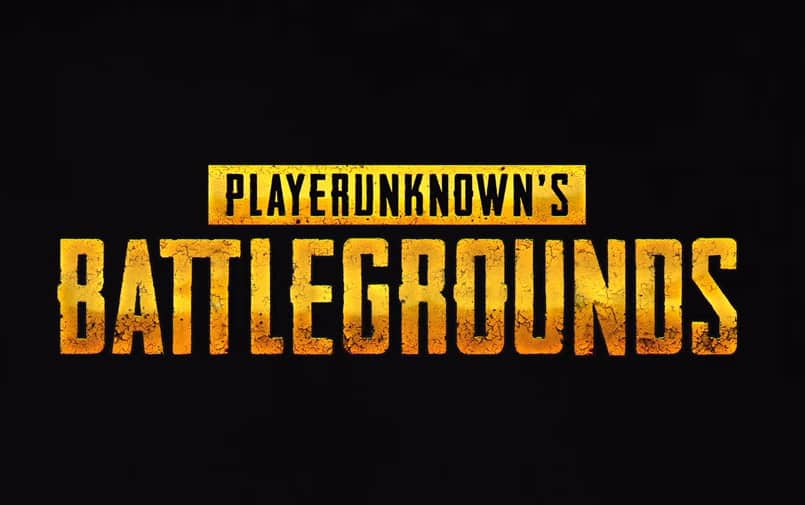 All out anarchy at every turn...

In short, PlayerUnknown’s Battlegrounds is not the first, and certainly won’t be the last of its kind. After all, the winner-takes-all PVP genre has been a growing entity in the market for some time now. So then, it would seem as though PUBG’s latest venture into battle-royal territory is by no means the last of a dying breed. Despite the somewhat oversaturated scene, PUBG’s most recent voyage into the sub-genre makes a big splash in the ocean, for all the right reasons. Mainly, this is down to the streamlined mechanics within, and the levels of accessibility.

Firstly, let’s address the premise, which is a relatively easy concept to grasp. Although, I will issue an advisory caution, as the following description may cause sensory overload. What happens if you cram 100 players into a high-flying plane to parachute down onto a remote island? Only to have them fight to the death as they bid to become the last man standing. Well, the answer, if you hadn’t already figured, is absolute carnage, as it happens.

Once you drop down onto terra-ferma, a bloody deathmatch ensues. One of the games significant plus-points is that each player begins on a level footing. So much so, that you start with not a single item to your name. In turn, this creates a playing field where the odds are proportionally fair for all. As a result, this lack of a competitive edge in the warzone makes the outcome of hostile encounters unpredictable. There are no superior powers at play.

What follows is a battle of wits, a real test of nerve and chance to showcase your blood-thirsty talents. There’s no running and gunning here unless you have arduously honed your skills in-game, which requires total commitment to the cause. That’s one the beauties of PlayerUnknowns Battlegrounds, the learning curve is steep and brutal, yet every player must endure it. Those that invest time in the game are also accepting of death, and see defeat as a necessary evil, will thrive. It’s a risk and reward, trial and error-based system, and it works like a charm. 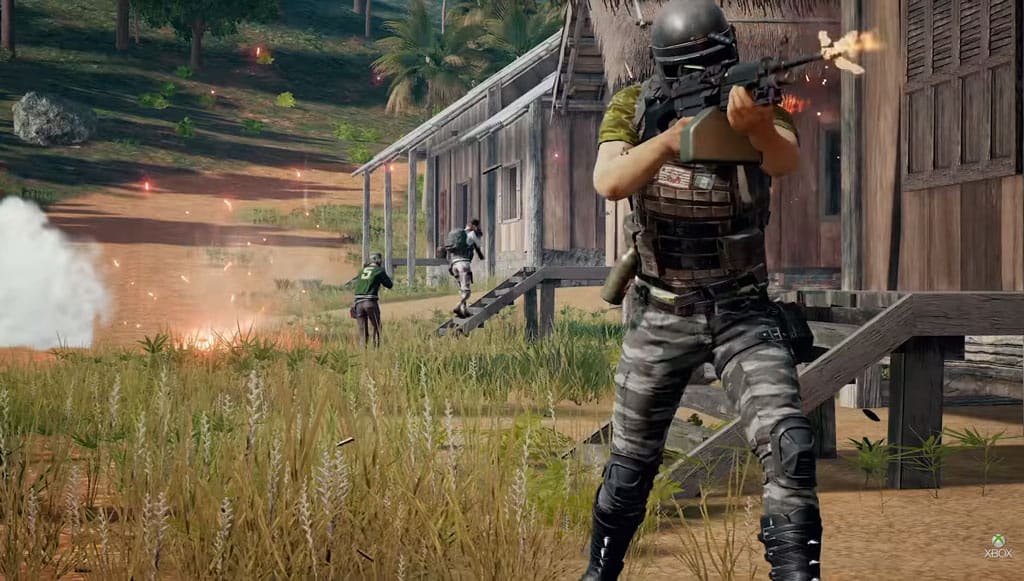 It doesn’t matter if you’re teaming up or flying solo, the dramatic sense of tension remains constant. With each player jostling for marginal gains, the stakes are high, and resources are limited. Furthermore, the race to procure the best power points or terrain of tactical advantage is critical in gaining the upper-hand.

Regarding gameplay, it’s very much back to basics, helped of course, by an organic and intuitive UI interface. What’s more, the integration of dynamic mechanics and slick systems allows for constant, fast-flowing action. It means that during moments of duress, you can craft on the fly, and devise tactics on the go with peace of mind.

To start with, it’s a frenzied footrace, to see who can barge their way to the best provisions. Once things have settled down some, and the stampedes have subsided, looting is made a touch easier. Dotted around the map, are various items such as weapons, armor, and medical supplies, all of which are vital and aid survival.

Also, the random loot drops add a nice amount of spice to proceedings. As you frantically scavenge the lands in search of supplies, one thing becomes abundantly clear. You are not alone. If playing in a squad, combatants can share health packs and ammo and devise tactics as part of a team. Perhaps, this demonstrates the tactical edge that comes from comradery.

Where PlayerUnknown’s Battlegrounds sets itself apart from the rest is in the unpredictability of combat. Most notably, the impending blue-circle, which hones in and restricts the confounds of the battlefield. After which, a sense of panic and claustrophobia kicks in. Typically, most online shooters have an air of predictability as players hog strategic positions on the map. Or camp out at choke-points to gain the ascendancy. Not so here, the random nature of events means that all bets are off, and anything goes. Also, this stops players from learning a set-pattern. With that in mind, rinse-and-repeat is not an option on the cards. 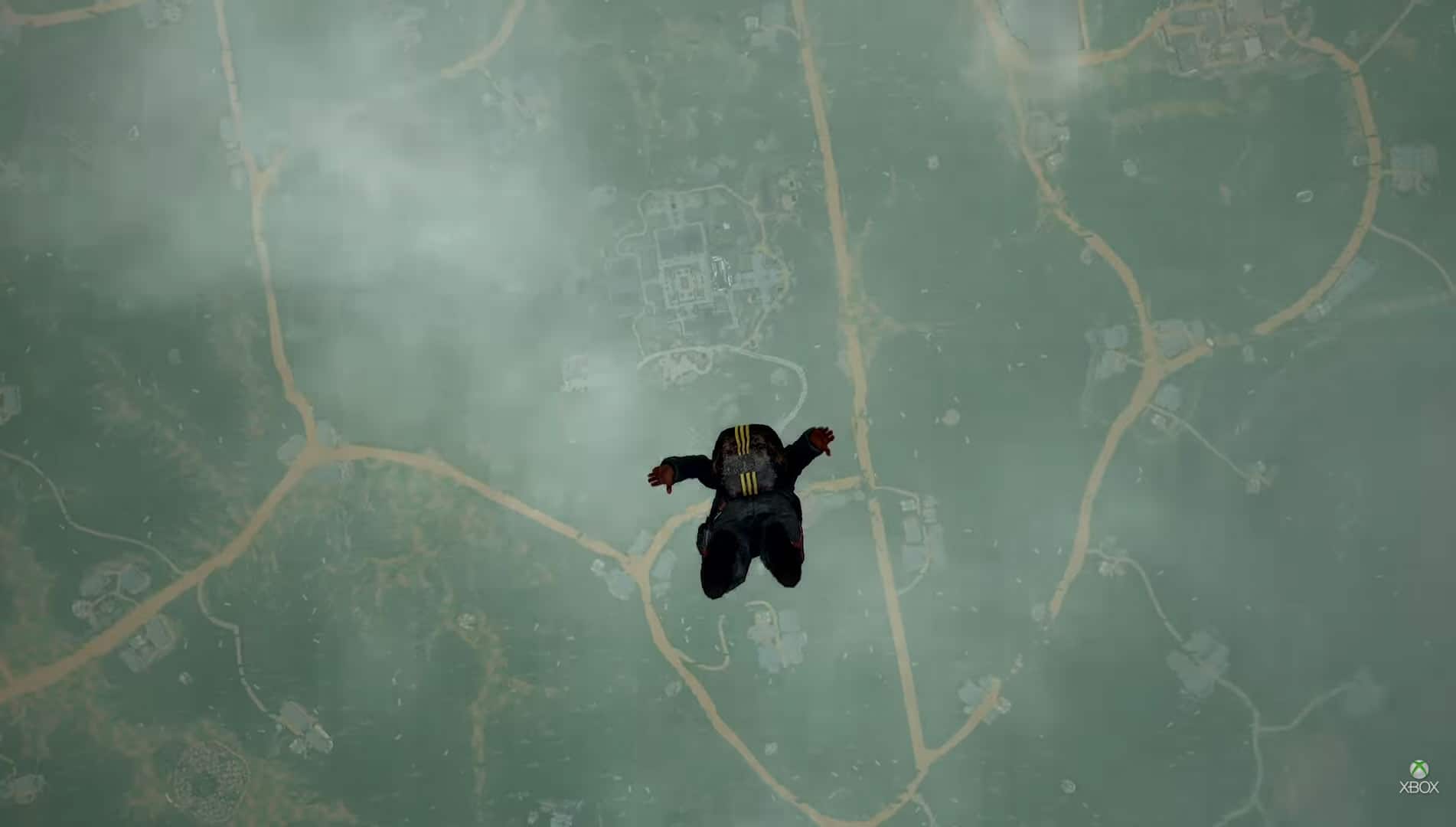 The randomness to each fight mixes up the backdrops too. Consequently, skirmishes can take place anywhere. The vast-ranging vistas vary from exposed, grasslands to built-up human settlements — the latter offering a greater chance for cover and concealment.

Concerning visual aspects, PlayerUnknown’s Battlegrounds is a little underwhelming. By that, I mean that the drab colors and low-grade pastel tones don’t do much to inspire. Besides, when pitted against Fornites rich pigments and brush-strokes of color, it all looks a bit anemic. Worse still, the graphics possess a generic and a bland quality. Grainy and dull in texture. If you like that war-torn aesthetic though, you’ll feel right at home.

To conclude, PlayerUnknown’s Battlegrounds is a game for genre veterans. Equally, those that enjoy the fast and frantic MMO experience will reap the rewards of this exhilarating, action-packed, high-stakes battle royal.

Which title nails all the essential genre conventions? PlayerUnknown’s Battlegrounds or Fortnite? Post your views in the comments.