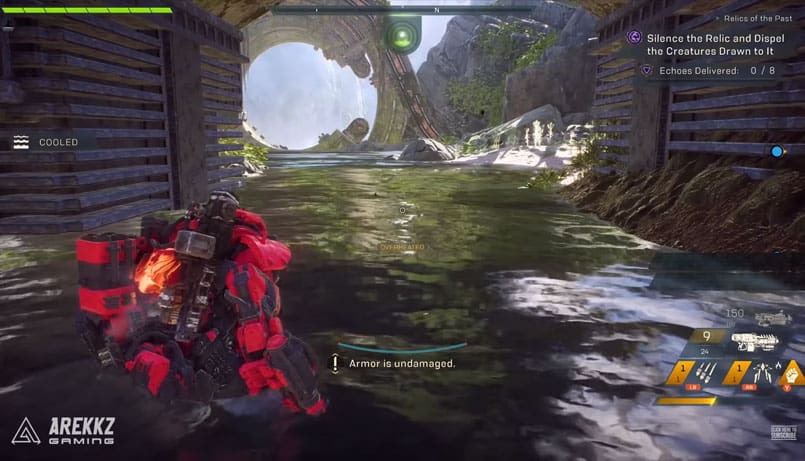 Exosuits at the ready...

BioWare, the developers of Anthem, have a top-notch resume when it comes to big-budget releases. Besides, with titles such as Dragon Age, Baldur’s Gate, Jade Empire and of course the Mass Effect Trilogy bolstering the CV it’s little wonder the studio has amassed such a cult-following down the years. That said, the pressure to deliver is firmly on regarding their next project, what with the unfortunate anti-climax, that is Andromeda. Can the dev-team put right past wrongs? Well, judging by a new gameplay trailer, the signs are great early on.

Having watched the reveal in full myself, a few things stand-out. Mainly, the way in which each titan traverses the surrounding landscapes. Equipped with eye-catching exo-suits, known as javelin armor, players dash, plummet and soar through the skies in a dazzling display of acrobatics. The super-slick cosmetics look nice too, and at first glance, these superman-like powers share a long-lasting appeal.

A large part of the exhibit refers to the free-roam elements of Anthem. Most importantly, the option to trek through the sprawling vistas at a leisurely pace. As with any MMO, loot seems to play a vital role. So too, does combat with a whole gamut of fierce foes to face, be them online or local. The combat looks decent on the surface, whether monotony will play a part though, remains to be seen. For the most part, the signs are promising. 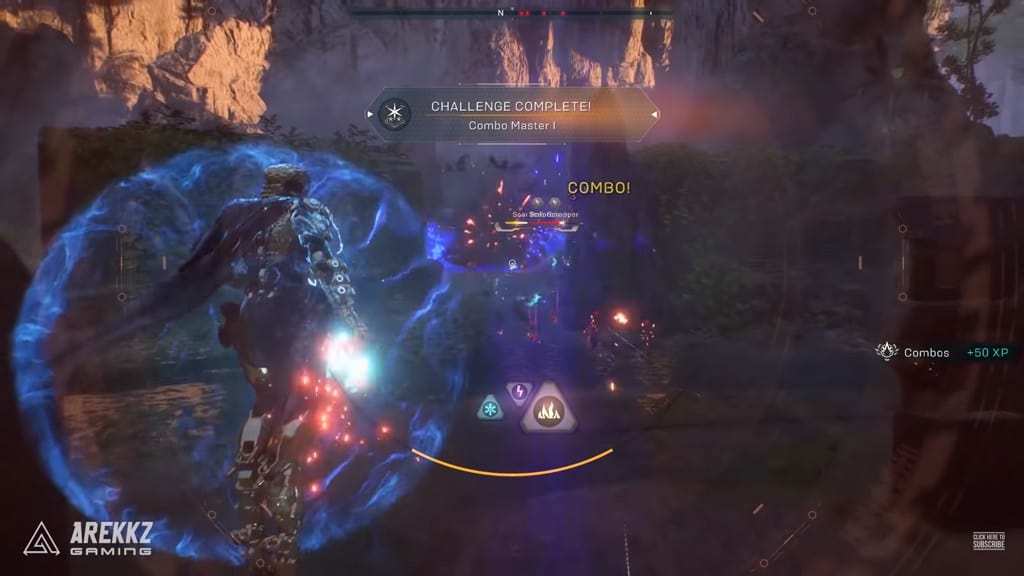 It’s worth noting that the footage displays game-play from an Alpha build and is by no means the polished article. Thus, environments are likely to possess greater detail with fewer baron patches, what with the game now further along in the development cycle. That’s not to say that the levels look sparsely populated in their current condition by any means, but it’s worth taking that fact into account.

What are your thoughts on Anthem? Is BioWare back to winning ways? Are there themes from other MMO’s that Anthem can draw upon? Let us know your version of events below. Your opinions greatly matter to us.