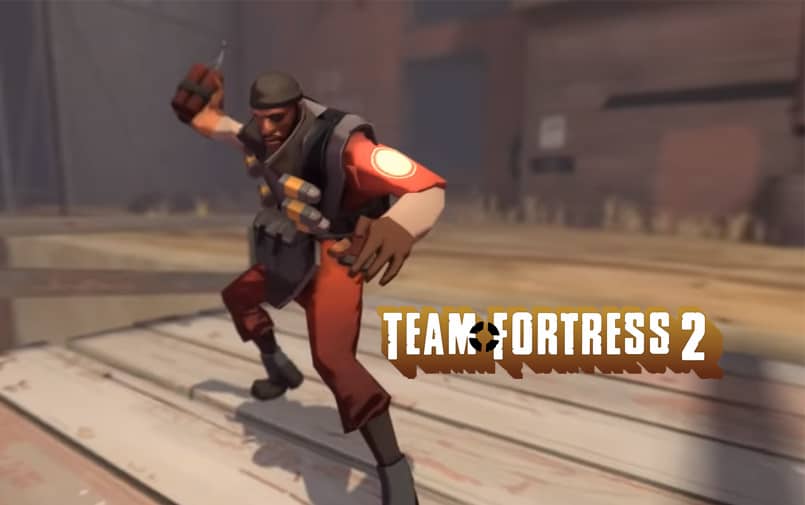 Team Fortress 2 developed by Valve, has been positioned at the forefront of the genre for what seems like an age of eternity. Currently, the game has exceeded the ten-year mark. And although Team Fortress 2 shows telling signs of age, it has managed to prevent itself from fading into obscurity. After all, ten years is a hefty amount of time. On that note, a decade brings with it technological advancements, innovative ideas, and a host of newcomers hoping to steal the mantel to become the next genre great.

In terms of gameplay, Team Fortress is still admissible. Conversely, its core systems and the implementation of its root mechanics expose the games age. Outdated in all but a few exceptions, by comparison to today. Team Fortress is one of a handful of games responsible for the rapid expansion of the online FPS, team-based genre. Nowadays, it would seem as though TF2’s familiar formula is less relevant than when it burst onto the scene in 2007.

Besides, certain games, those of the pedigree of Overwatch, Fortnite, and the more recent Apex Legends have all streamlined their systems to provide an engaging experience. For that reason, players ultimately return to lock-horns again and again. On the face of it, TF2 is free-to-play, but underneath the enticing veneer, there is the inclusion of microtransactions. All of which can be off-putting to many.

TF2 is the acclaimed multiplayer FPS that trailblazed the genre as far back as 2007. Valves twin-project, Counter-Strike Global Offensive, also known as (CS: GO) entered the field with a more realistic adaptation of TF2. Albeit, distinctively individual in many ways. Impressively, TF2 continues to receive support.

Things like new maps to ground-pound around in and fresh items have been implemented, giving the community an excuse to revisit the warzone. But these additions arise on the odd occasion, evolving the game on more of a temporary basis. With that in mind, perhaps a revolutionary rehaul is required to stay on equal footing with those currently occupying the field?

Firstly, newcomers may struggle to come to terms with the user interface. Many modern games simplify the outlay, to encourage players in and lift the enjoyability factor. For instance, Apex Legends uses large contextual buttons, directing the player towards match-fixing. Alongside, artistic and colorful layouts designed to draw in the player. In Team Fortress 2, the icon design and button implementation don’t help the games cause. It’s not a deal-breaker by any means, but it serves as yet another reason to get frustrated with the system. 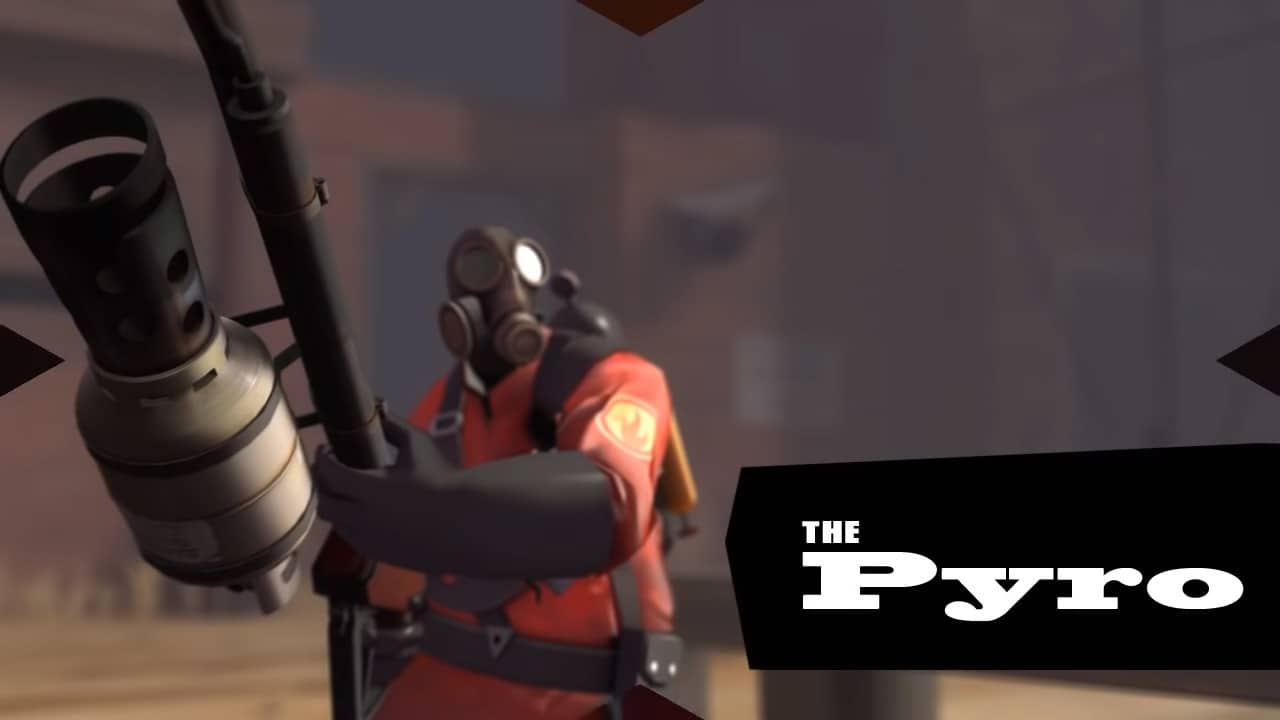 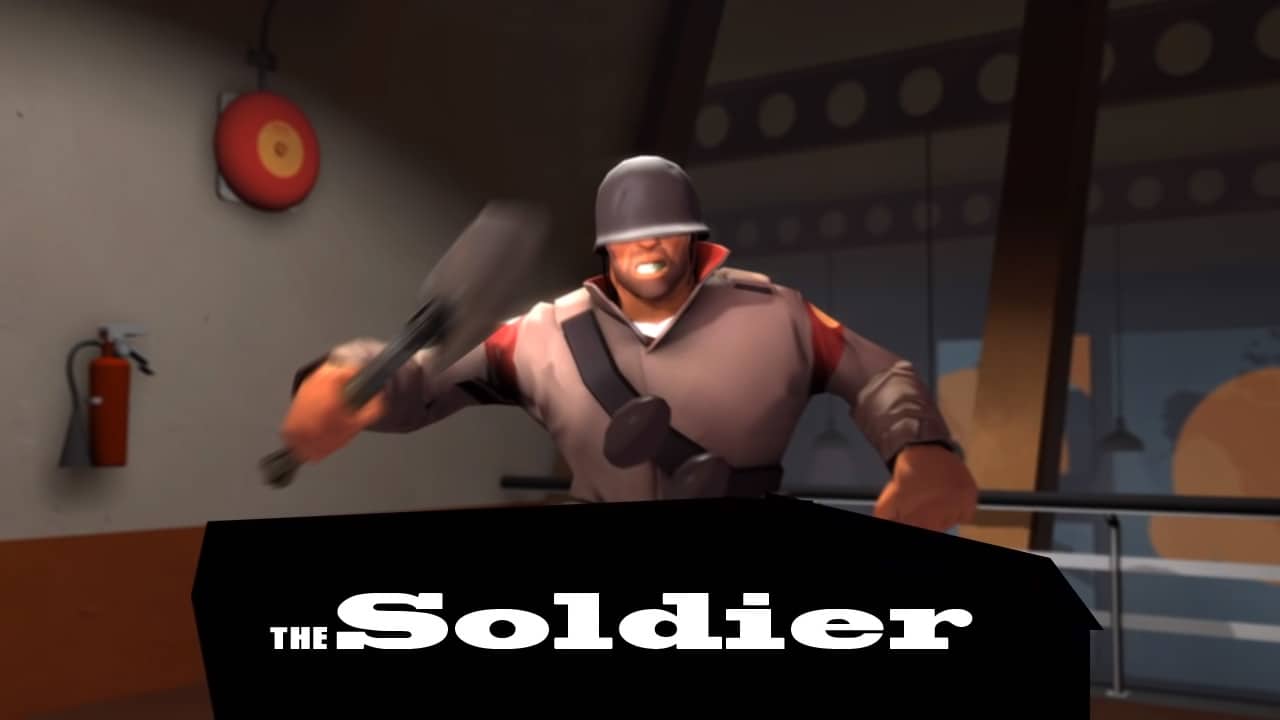 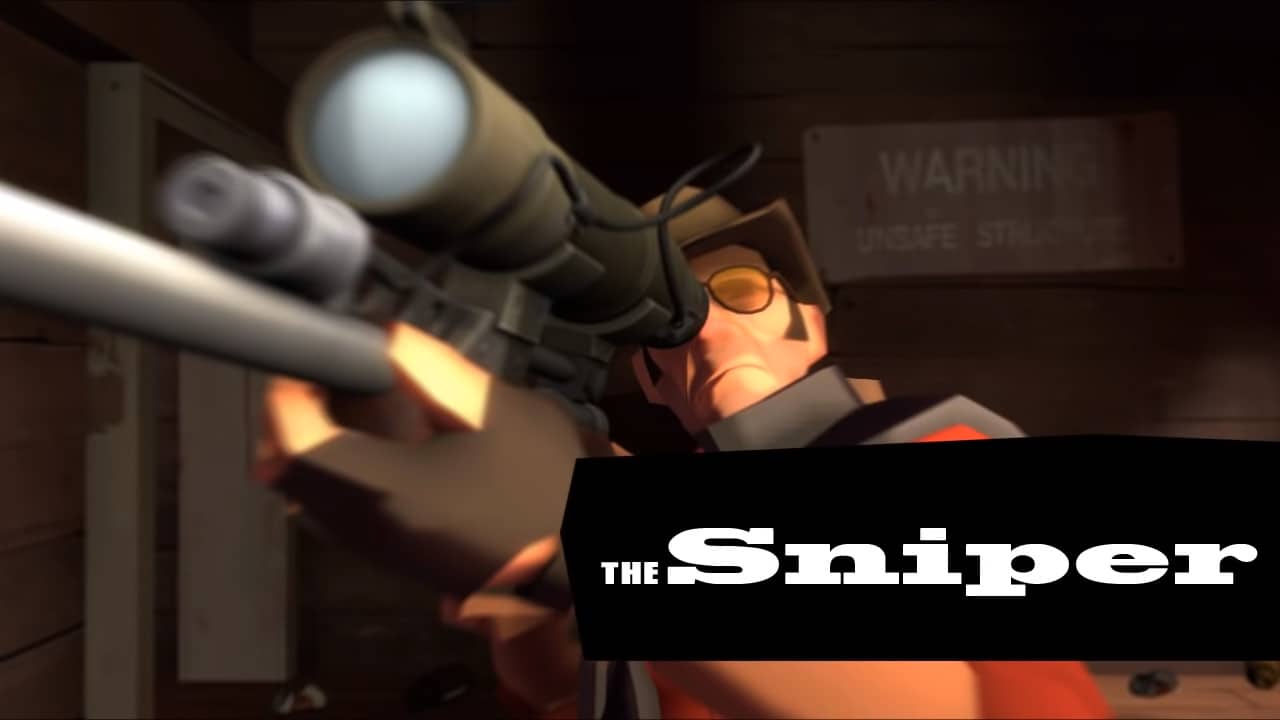 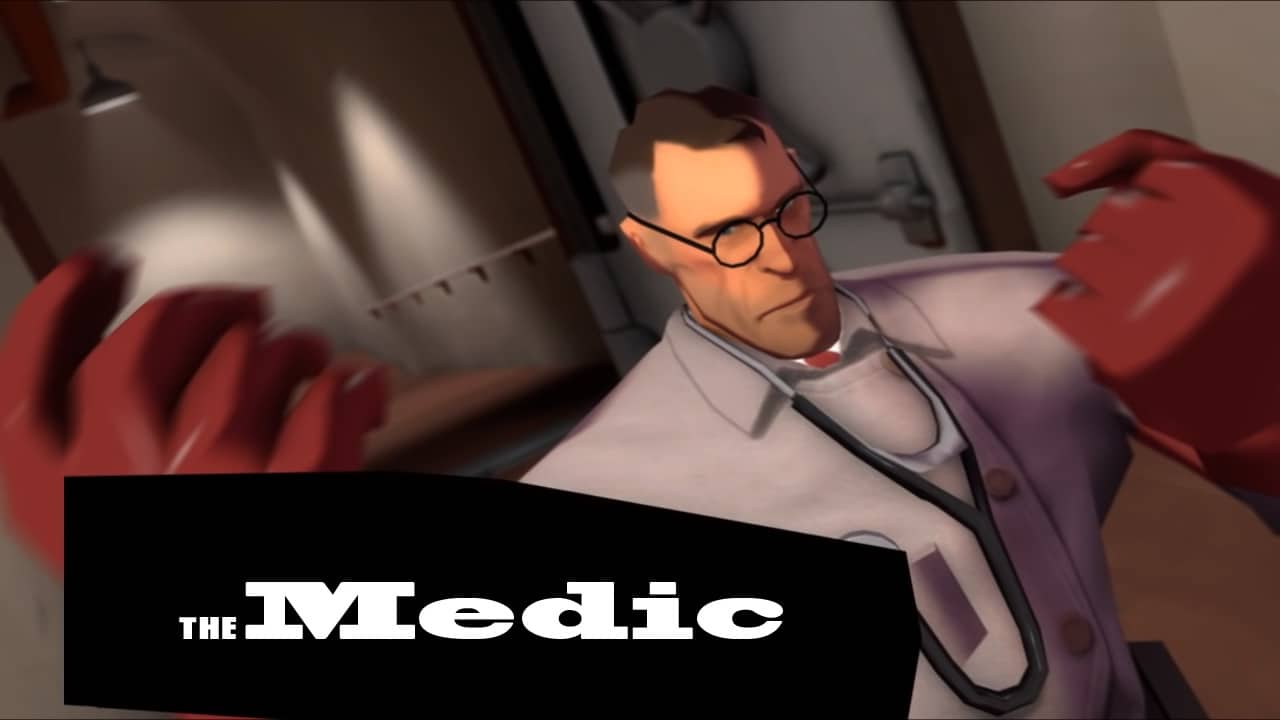 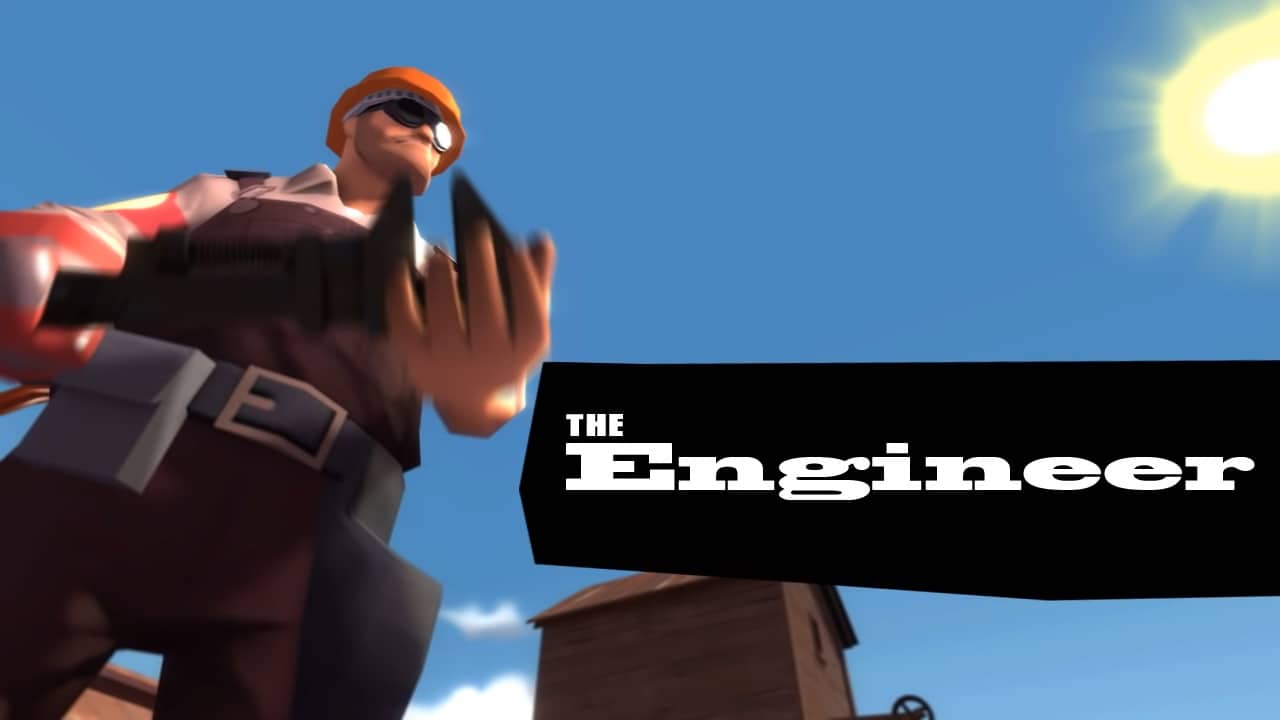 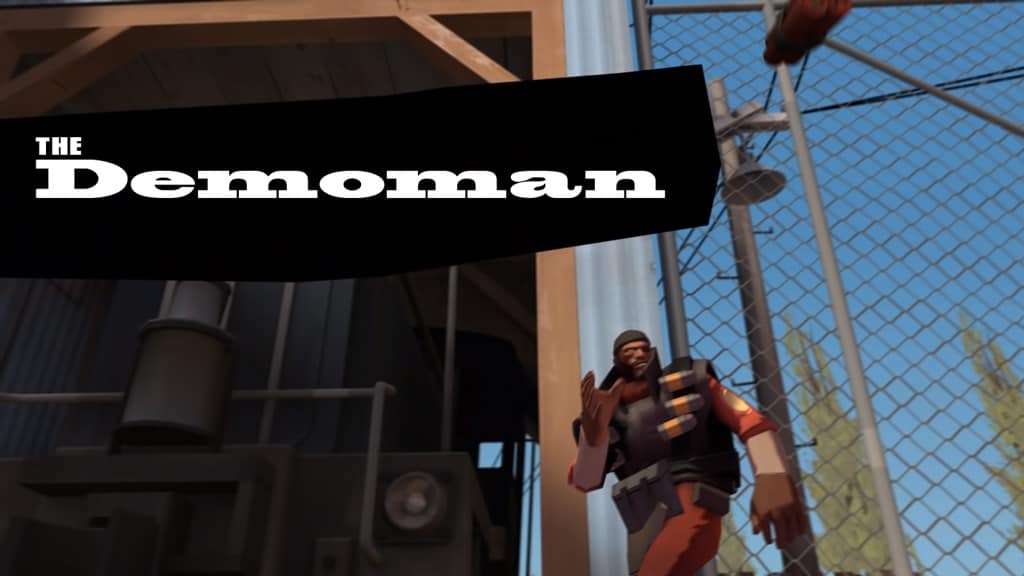 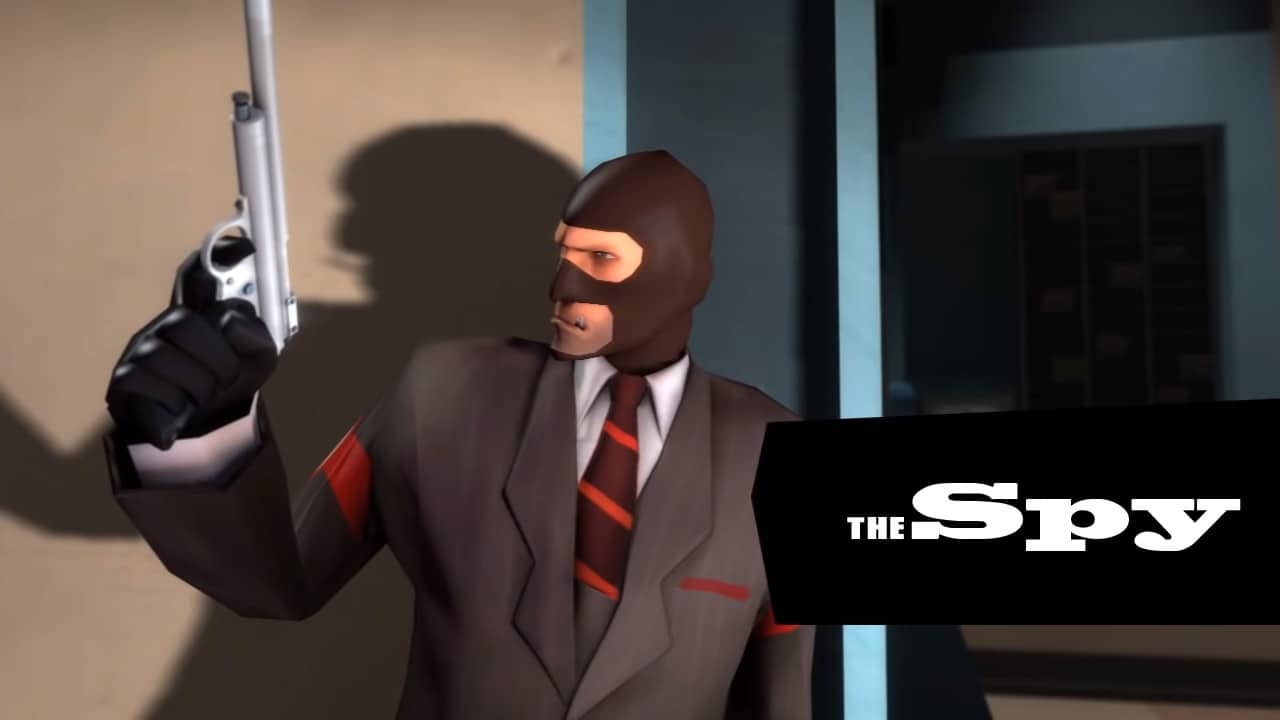 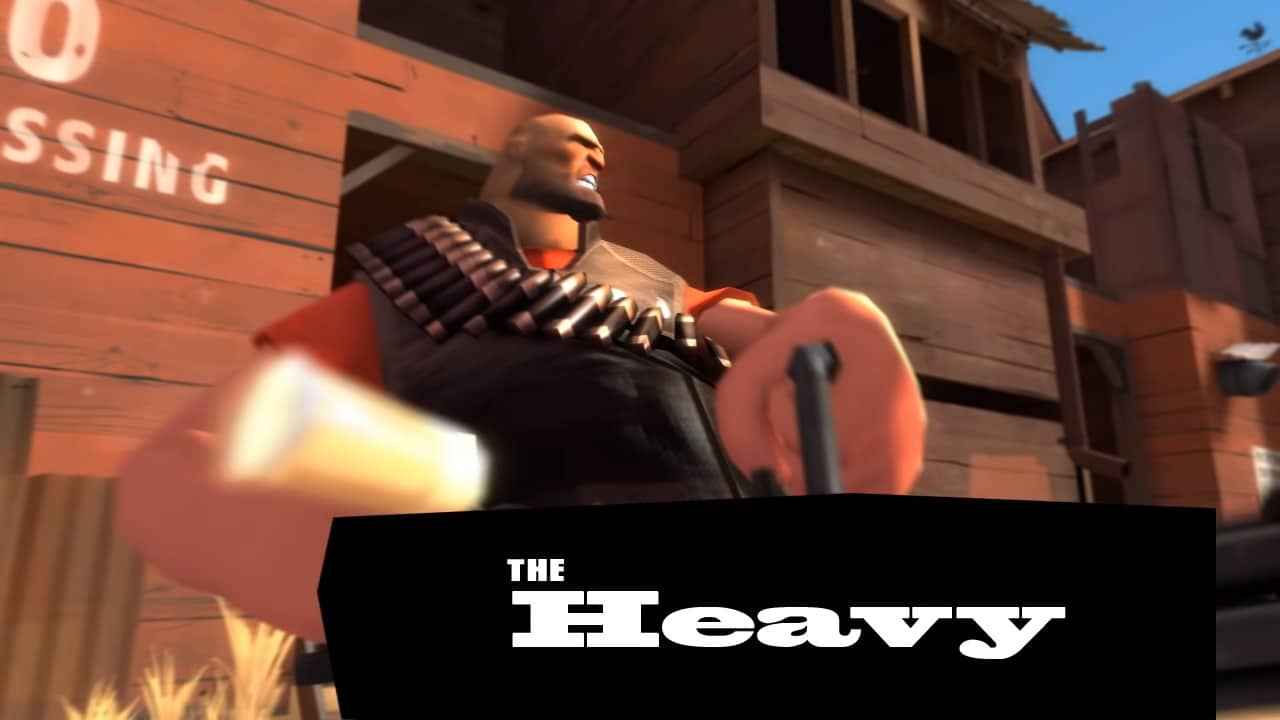 Typically, the strength of a multiplayer FPS in the esports industry is a decent measure of its success. According to the online statistician, Esports Earnings Rankings, TF2 is punching below its weight, a far cry from PUBG, Overwatch and Fortnite. Whether or not this reflects a move to modernity and user-friendly systems remains to be seen. But it’s certainly a factor to take under advisement.

In Team Fortress 2, players can either opt for competitive or casual match types. Unlike games such as Overwatch and Apex Legends, which use a 6v6 and 3v3 format respectively, Team Fortress facilitates a 12v12 experience. In truth, the sheer squad size can make it almost impossible to devise team strategies. What’s more, the spread of team players can make it hard to keep tabs on actions and events. The result is a fast and frantic, yet ultimately chaotic scramble to the finish.

Another way in which Team Fortress differs from say, Apex Legends, is in the choice of class. In Apex Legends, players can’t pick the same class as another member on the team during set up, but the depth of each character and the unique abilities assigned to each, make the choice fun and enjoyable. Just like Overwatch, there’s a sense of experimentation, and you’re encouraged to do so. You never feel locked to a set pattern.

It’s not just smaller teams that help to inject life into the genre. Elsewhere, Fortnite utilizes an on-the-fly building system which keeps the action unpredictable. That said, you’re never short of inventive ways to come out on top, be that in defense or attack. All of these systems abide by one thing in common; to put it plainly, they make the games fun to play.

In turn, this keeps players coming back for more. Those select few have cottoned onto the vital factor of longevity. Hopefully, there is still time for Team Fortress to do the same and follow suit. Only time will tell. But one thing’s for sure, the genre as it stands is rife with quality.

Team Fortress 2 will always hold a position in many FPS players hearts. It may not be as relevant today than when it led the field during the peak of its powers. However, the fact it has survived so long in a competitive market is a testament to its solidity and endurance.

All in all, it may be time to throw in the towel for Team Fortress 2, but it has been an imperious reign at the top. Or there and thereabouts. On that note, Godspeed Team Fortress 2.

What are your thoughts on Team Fortress 2? Dead and buried? Or is their life in the old FPS yet? As always, we value your views. So, please write in with any opinions.

Related Topics:Team Fortress 2
Up Next