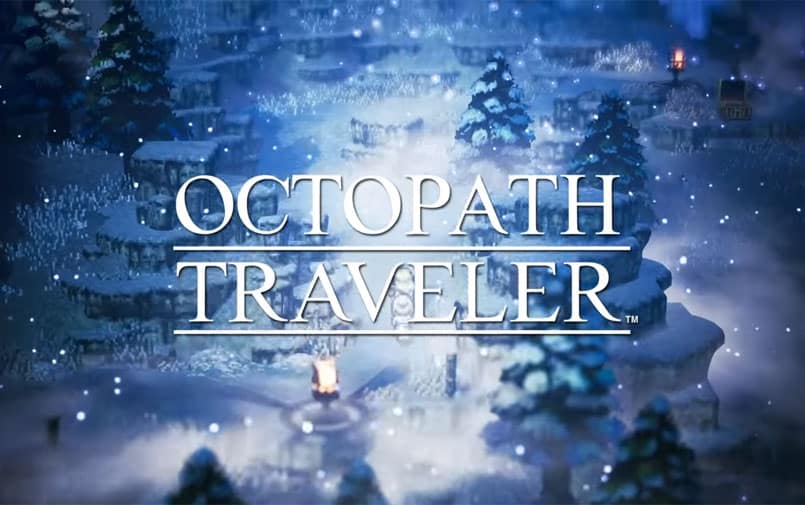 Following a leak that Octopath Traveler was going to get an appearance on PC, Square Enix confirmed that it was true a few days ago, with the trailer release of the game. It’s said that a port version of the game will be coming out on June 7th either through Steam, on Valve’s platform, or through Square Enix’s site.

While the date for the release has been announced, Square Enix has yet to say if there will be any changes made in the experience or gameplay from the 2018 Nintendo Switch version that’s going to be used to make the port. If you want to check out the Steam page, it’s currently live as of the announcement. 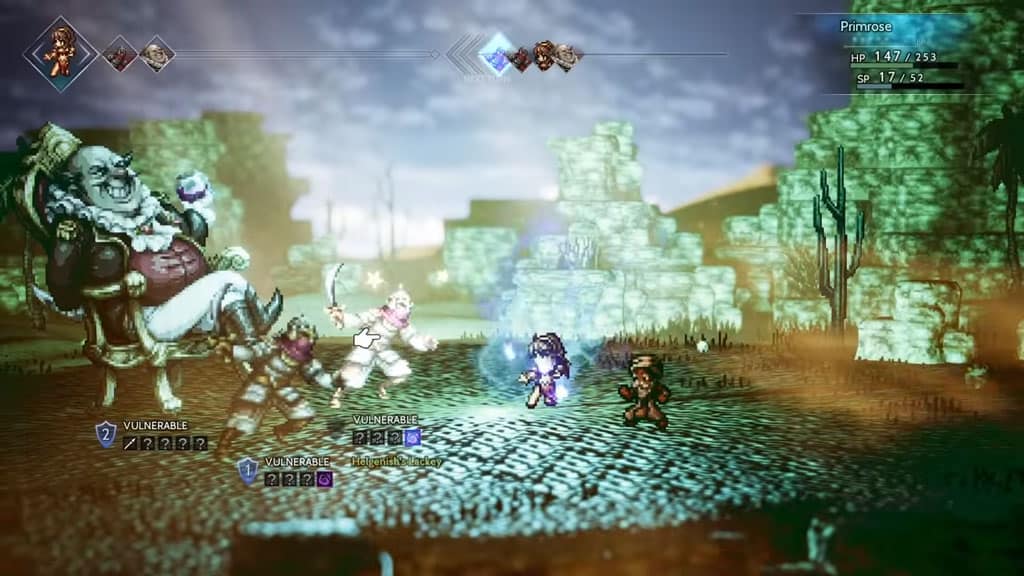 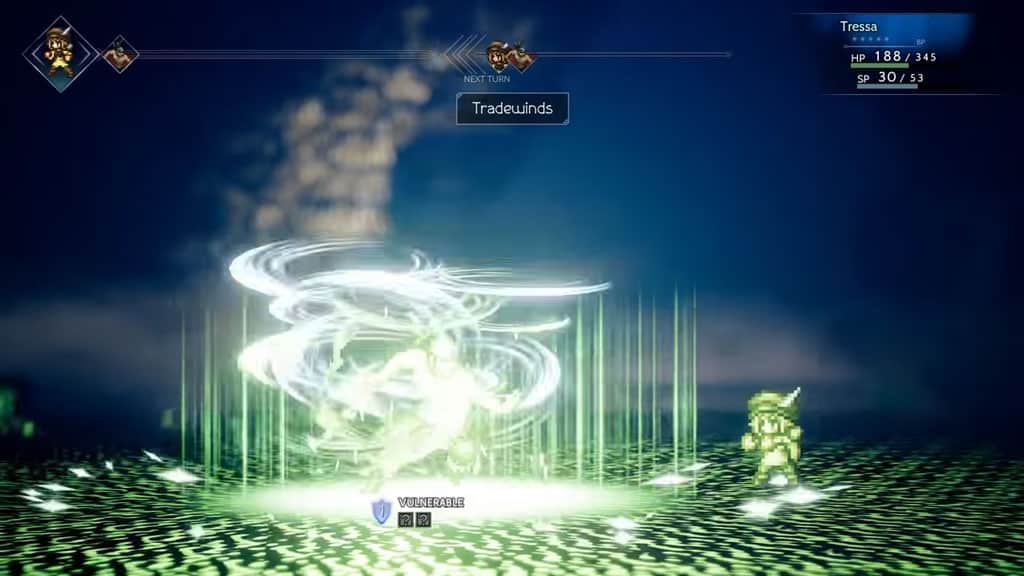 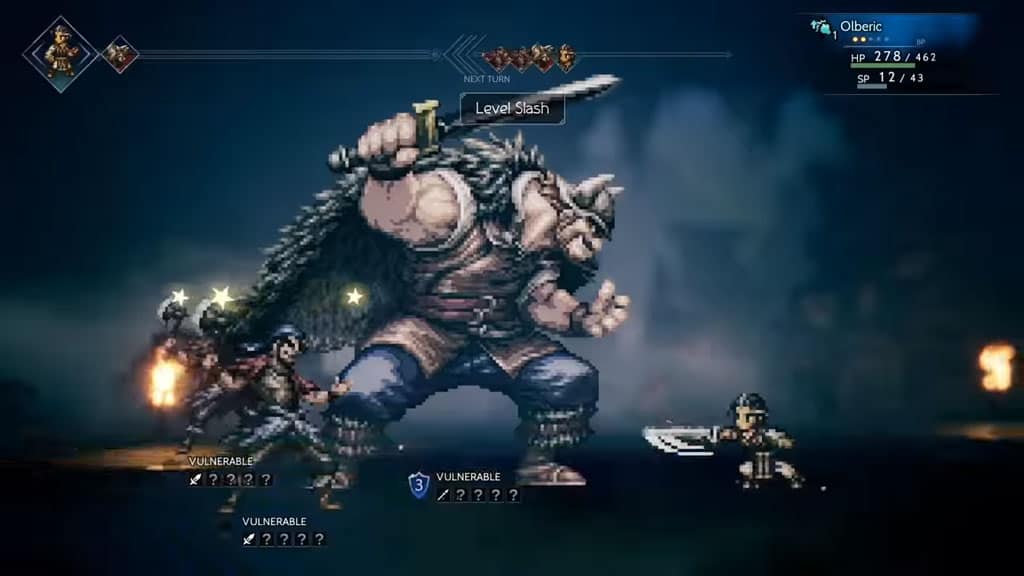 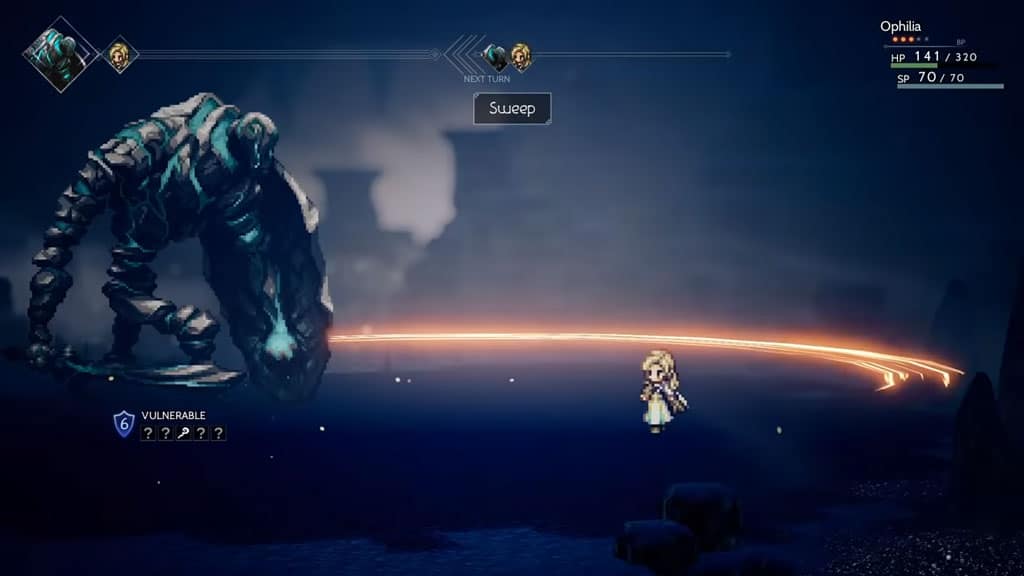 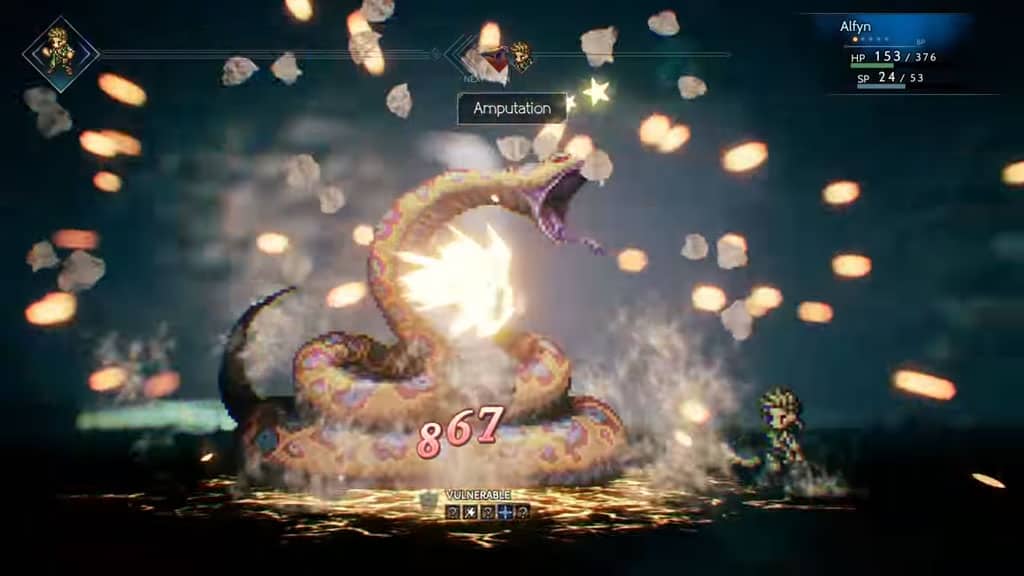 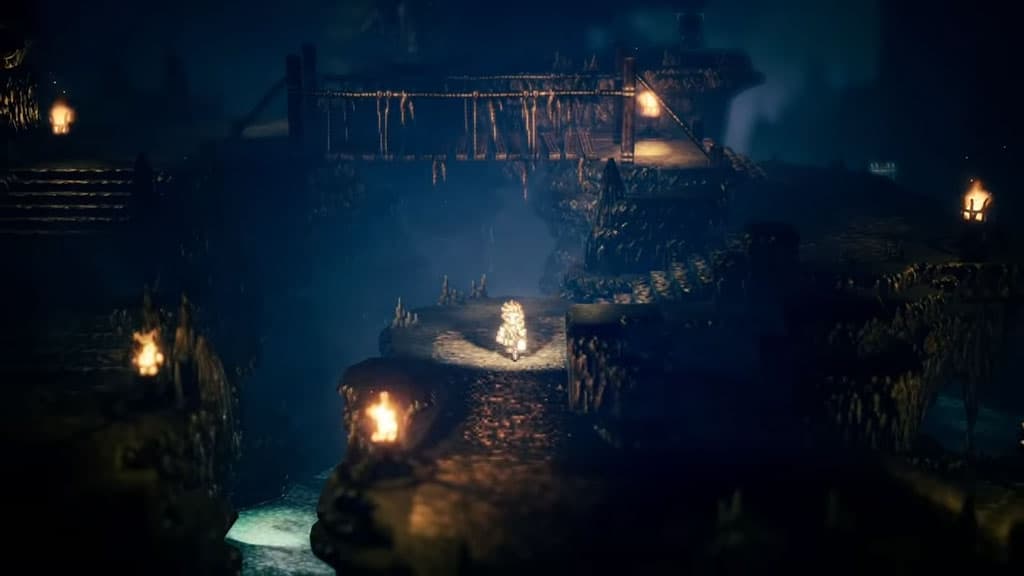 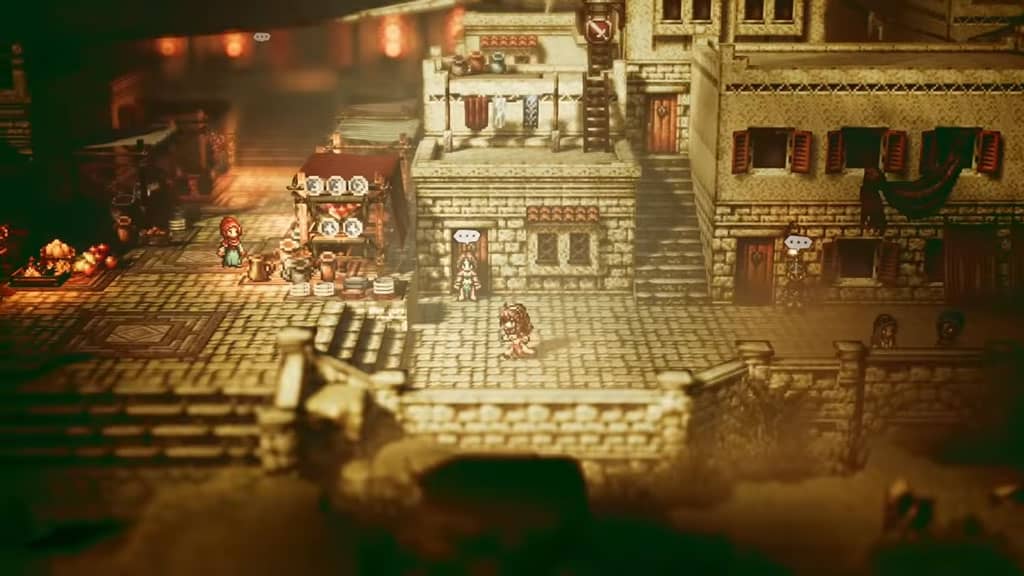 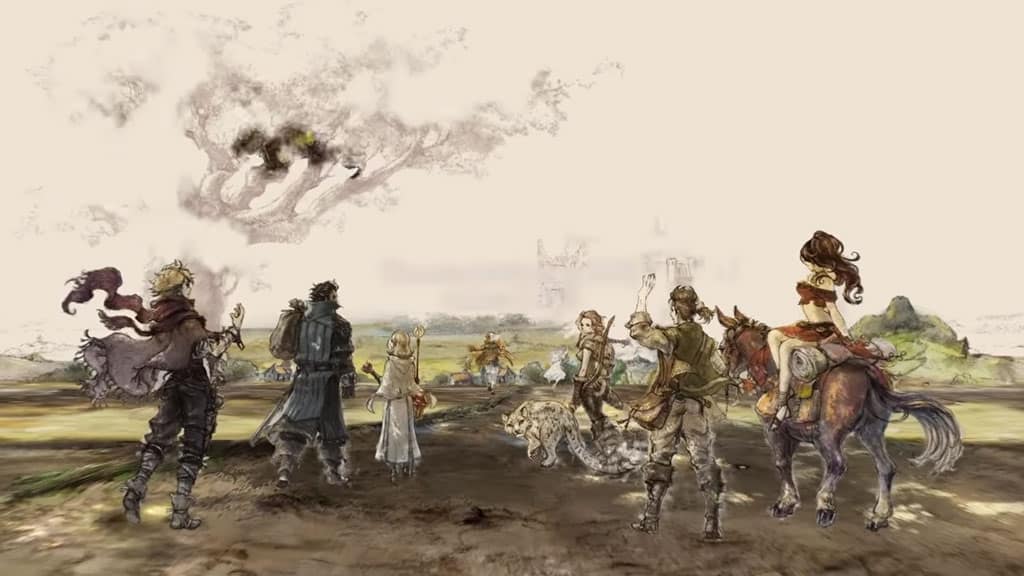 Octopath Traveler is a JRPG that puts you into the world of Orsterra, where the titular octet finds themselves being pulled into each other’s lives to travel the continent. As a player, you can start with any of the characters, delving into the story to meet your companions in whichever order you choose. It has all the right notes of nostalgia and story that will pull you in and keep you playing all the way to the end.

Square Enix has also recently announced that they are working on a prequel for the game on mobile devices, Octopath Traveler: Champion of the Continent. Due to how well the game was received, Square Enix has said that they plan to make more and expand on the series.