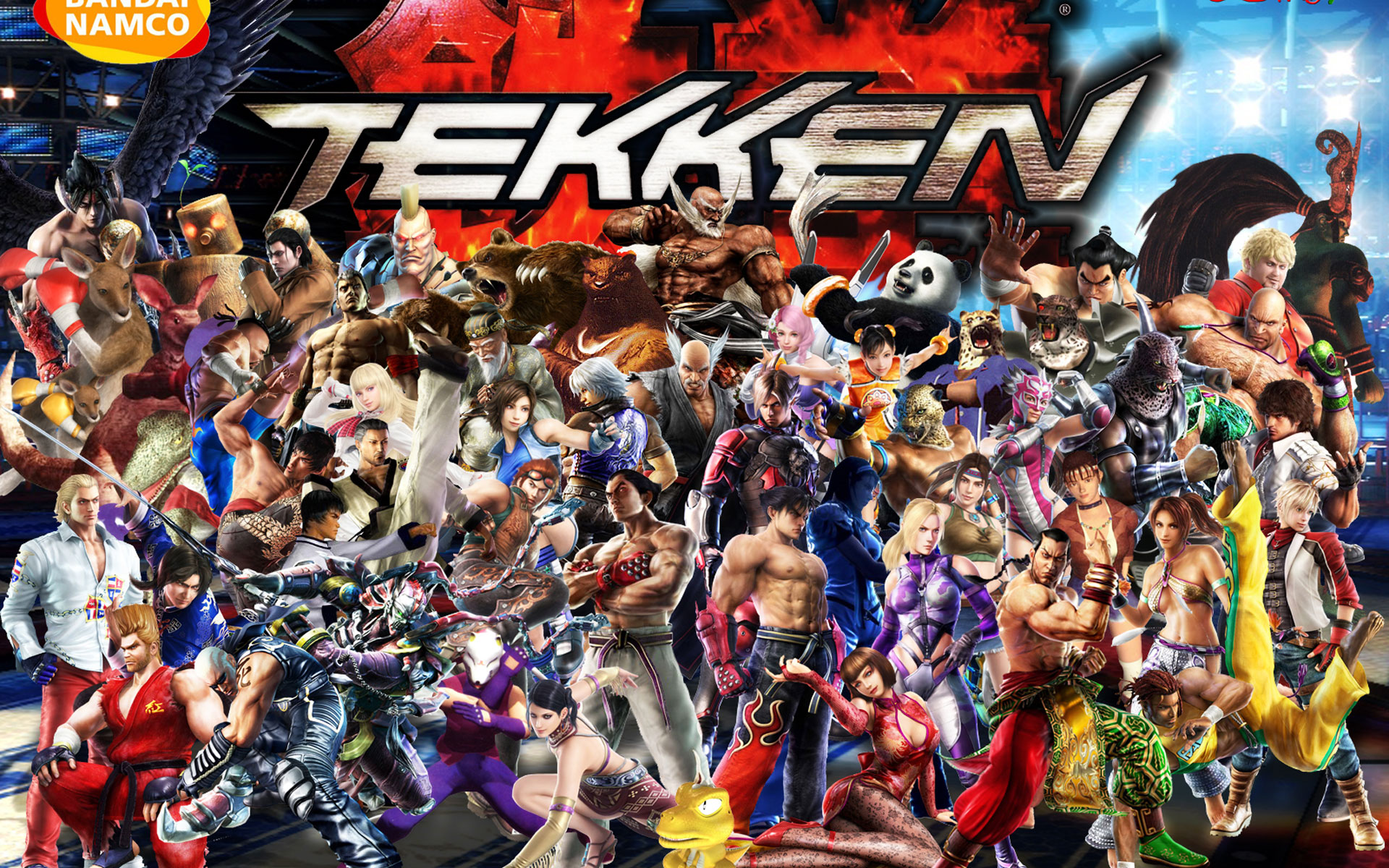 Namco’s Tekken first came onto the scene in 1994 when it was released in arcades. Just one year later, Tekken debuted on the PlayStation and reached audiences all over the world. Tekken has undergone a bunch of changes over the years in an attempt to create a competitive and fun, but balanced fighting game. Tekken was always fun and competitive, but it often struggled to offer balanced characters. Today we’re going to look at the most overpowered, broken, and busted characters in Tekken history. Let’s take a look. 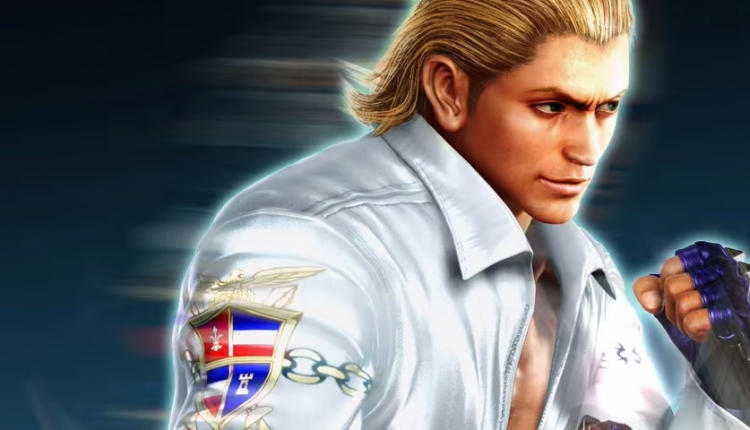 The word “unbalanced” doesn’t even come close to covering this one! Steve Fox was absolutely broken in Tekken 5. Before we delve into why Steve was so overpowered, let’s recap on his story. Steve Fox is a young British boxer introduced to the series in Tekken 4 and has appeared in every game since.

Steve wasn’t your ordinary British boxer. He was grown in a lab; created from the egg of an assassin and with a genetically modified “devil gene” that granted him superhuman strength. Steve escaped from the lab at age 6 when one of the project’s supervisors, Emma Klessen, faked his death in an experiment so she could sneak him out. Steve went on to be adopted by British parents who nurtured his passion for fighting, eventually leading to him being one of the best middleweight boxing champions in the world.

Although popular in Tekken 4, he was god tier in Tekken 5. He wasn’t alone in this category. Byran Fury and Nina Williams were also considered downright formidable. It’s little surprise that Nina was a close match for Steve, though. Remember that assassin’s egg? Yep, that was Nina’s. Despite looking remarkably close in age in the series, Nina is actually Steve’s biological mother. I guess all that killing keeps you looking young.

So why was Steve Fox practically unbeatable in Tekken 5? His sidestep ability would stun the opponent for 1-2 seconds, allowing Steve to unleash a whole bar full of damage. When you sidestep and sway left, you would be slightly behind your opponent which means you are guaranteed to hit your next move.

Steve can then unleash an infinite combo which includes his broken 8-frame jab and its game over. This infinite string was actually banned in Tekken 5 tournaments because of how over-tuned it was. And if Steve got you against a wall, you were in for a bad time due to his insane wall damage bonus. 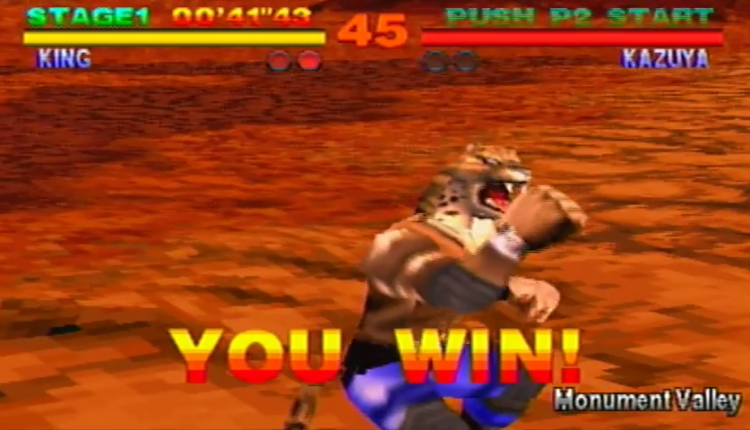 Frame data is a huge part of Tekken gameplay for competitive Tekken players. Frame data is essentially using math to determine what moves you should play in the game. It can get a little complicated, so here’s our most basic explanation. Tekken runs at 60 frames per second. Each move will take a certain number of frames to be executed, blocked, or recovered.

This leads us on to King in Tekken 1. King could do a small but decent amount of damage by executing Down-forward-1 (d/f 1). If the move got blocked, then the frame data would mean that the opponent was powerless. They couldn’t do anything for around 1.5 seconds. King could just unleash a nasty combo and win the fight. This meant there was no advantage in blocking this move. Instead, you hoped the move would hit so you could get back in the fight. 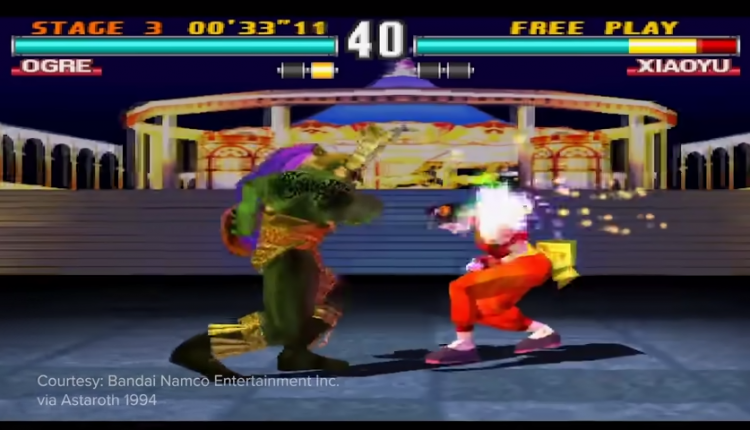 Ogre, or True Ogre, was the final boss in Tekken 3 and the sub-boss in Tekken Tag Tournament 2. You could unlock Ogre, making him playable. An interesting bit of trivia – he’s the tallest and heaviest playable character in the game, beating Kuma, who is often mistakenly given this title. Ogre was busted due to one single move called Waning Moon. This move was essentially an unbreakable grab.

Once Ogre successfully executed Waning Moon on you, there was nothing you could do. Big moves like this normally have a high frame cost which makes them risky to deal out. Not this time! Waning Moon had a 12 frame cost making it very low risk and high reward. If that wasn’t enough, Ogre also had some gnarly unblockable moves to finish you off. 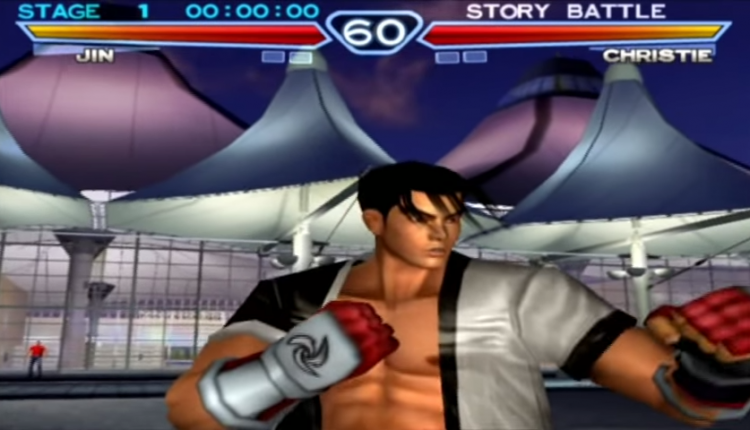 Tekken 4 was a love it or hate it kind of game. It was the Marmite of the Tekken series (for any Brits out there). Some have described it as the most creative game in the series. However, creativity isn’t always good. Kids’ drawings are creative, but they’re rarely good. The game was widely criticized for being unbalanced, cutting beloved characters, uneven staging, and weird mechanics. Players also had major issues with the changes to Jin’s storyline. Jin decided to abandon Mashima style karate and instead learn traditional karate – a change in direction most players weren’t a fan of.

There were huge balance issues for several characters, but none were greater than Jin. Jin was an unstoppable god in Tekken 4. Jin had a move called Laser Scraper, that when launched at the right time, was completely unstoppable. The move was so overpowered that in Tekken 4 competitive tournaments, players would only use Jin. The games were just a race of who could launch Laser Scraper first. Busted! 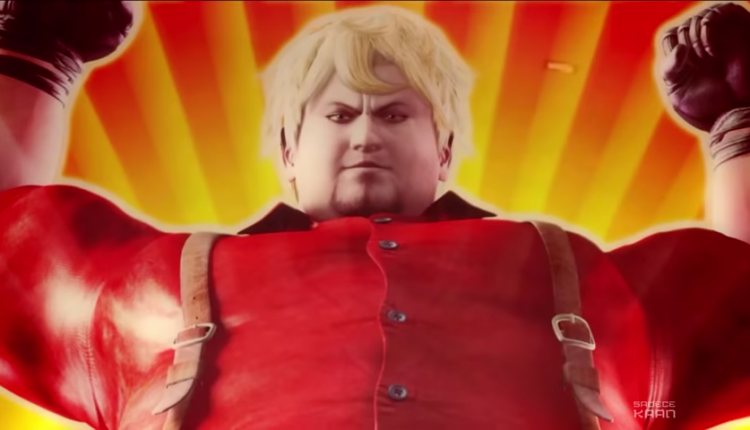 Bob had insane damage, super easy combos, high damage wall combos, and could apply insane pressure. In the 2011 Evolution Tekken 6 esports tournament, four of the top eight players were Bob players. He might look unthreatening, but Bob dominated in Tekken 6!