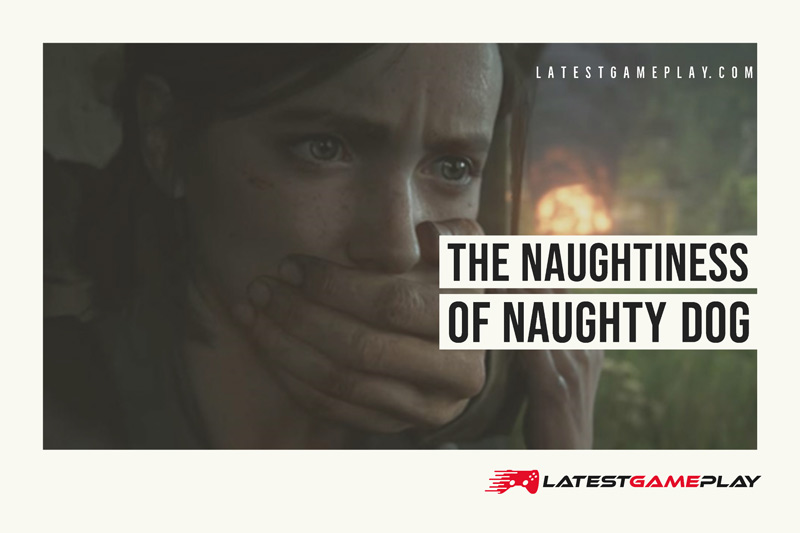 The Last of Us, from game publisher Naughty Dog and Sony Computer Entertainment has become a hit video game franchise because of its interesting take on the zombie genre, good graphics, gameplay and story. The game initially released for the PlayStation 3 was good enough to warrant a remaster for the PlayStation 4 and a sequel, The Last of Us II for the same system. However, the sequel is now the center of a massive controversy because of a leaked build and massive plot reveal that spoiled the much-anticipated game.

Spoilers are nothing new to the video game industry, and gamers purchase the games anyway provided they’re good which actually increases the anticipation. The same cannot be said now as the sequel to the critically acclaimed game is now being massively panned by gamers, who know of the plot leaks due to the massive insertion of politics in a post-apocalyptic survival horror game. There’s nothing wrong with identity politics insertion, but if it totally harms the story to the point of being atrocious to fans is another matter. 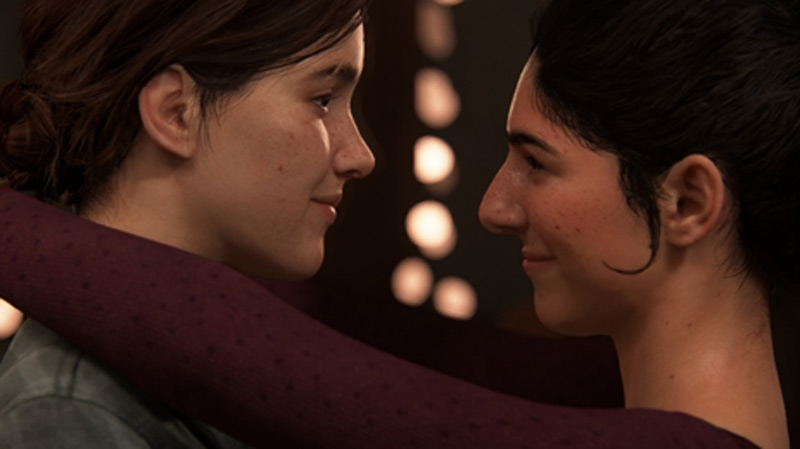 The leak came about late April that exposed the game’s nonsensical plot, which didn’t sit well with gamers. In a nutshell, the game has regressed from being a zombie survival horror to an LGBT revenge story. Until the leak, the trailers were received well as they barely betrayed the plot.

A message from the studio: pic.twitter.com/f0TzIZXUIB

Now that the leak is out, players are at arms because of the death of two major characters with many pre-orders allegedly being cancelled. Let’s just say, if you’re familiar with Terminator: Dark Fate and Alien 3, you’ll get the idea. YouTube and Twitter are brimming with discussions and most of them negative.

And because of the that, Sony and Naughty Dog have gone full damage control by dismissing the leak as an early build and that there’s nothing to worry about, except that they neither confirm nor deny the points of the leaked plot.

And shortly after that, YouTubers that discussed the leak, no matter the extent of the material they discussed have been immediately given copyright claims by Naughty Dog and Sony through a shell company founded in India called MOSU Ltd.

The leak was said to be the work of a disgruntled former Naughty Dog employee who quit due to the horrible work conditions, notwithstanding from the usual crunch time that game developers experience as the release dates draw near. Development was allegedly fraught with problems and delays due to the departure of key development personnel.

A few days later, Sony and Naughty Dog apparently caught who was responsible but did not immediately disclose the leaker’s identity. Later on, both companies claimed that the whole affair was the work of external hacker/s that wasn’t affiliated with Naughty Dog. It was done by taking advantage of a vulnerability in the AWS security and gave them access to the early build which was stored in the same place as builds of the Last of Us part 1.