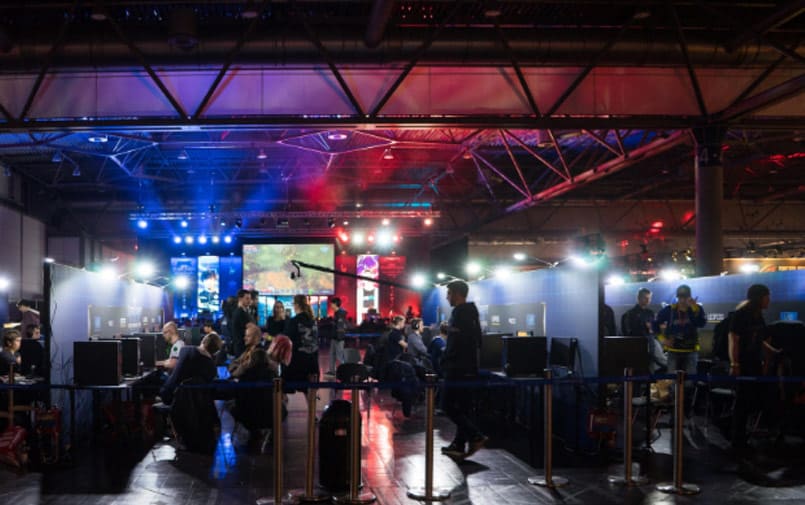 In this ongoing series of articles, we investigate the top esports teams across the globe, starting with the UK. In truth, the accelerated growth of esports has spread the genre’s influence from its Asian roots, namely South Korea, appealing to a western audience over time.

Albeit, UK based teams, may be considerably behind in the hierarchical pecking order, a handful of teams have made headway in recent years. In this article, we focus on the top esports teams on UK soil. All in all, there may be a lot of catching up to do. But overall, the futures bright.

Fnatic, short name FNC, is a professional esports organization established on 23 July 2004. Based in London, England, the worldwide team has players competing in a range of games. From League of Legends and Dota 2 to Counter-Strike: Global Offensive and Heroes of the Storm.

According to the online statistician Esports Earnings, Fnatic has won a whopping $12,581,430.78 in prize money from a total of 809 competitions.

Dignitas, previously known as Team Dignitas is a global esports team, which arrived on the scene on September 9, 2003. After the synchronization of two Battlefield 1942 clans. In what was a merging between Sweden Kompanix and Legion Condon. A year later, the team branched out to incorporate more players, recognized in an official capacity as a company in 2004.

Since then, the team has reinvented the brand, switching its logo and shortening the name, excluding the word ‘team’ from the title.

Originally going by the alias of Team Misfits, but more often referred to as Misfits, this professional esports team resides in the United Kingdom. As it stands, the organization has players taking part in Overwatch, Ultimate Marvel vs. Capcom 3 and LoL tournaments. Initially, the team began as an LoL team, after its parent company, Renegades received a ban from competitive play, at the hands of Riot Games.

In 2017, the team made the quarter-finals in the LoL World Championship of that year. Eventually losing by a small margin to fellow rivals SK Telecom T1 in a tightly fought contest.

Located in London, England, H2k-Gaming is a professional esports organization. Currently, its teams compete in Call of Duty, Overwatch, and Hearthstone: Heroes of Warcraft. The company initially entered teams in the Warcraft III and LoL divisions, but these have since disbanded.

At the LoL World Championship in 2016, H2k-Gaming clinched the 3rd spot.

London Spitfire is a professional esports team dedicated to the Overwatch League. Based in the city of London, England, a subsidiary of the esports titan Cloud9, the team is composed of an all-South Korean roster.

In 2018, London Spitfire defied all the odds to win the very first Overwatch League Championship.

That rounds off the top e-sports teams in the UK. According to this list, there is plenty of talent in the field at present. That said, more funding and investment is vital to ensure the success of esports going forward. Not least so, in the UK. As things stand, The UK is miles behind the top of the pack, except for Fnatic. Hopefully, that trend is set to change as we look to the future.

We hope to be covering more and more esports in the future. So, tune in regularly for your weekly up-to-date fix on the genre taking the world by storm.