CoD Mobile has entered the esports scene! With the World Championship underway and $1M in prize money up for grabs, many players want to know how they can dominate this season. Okay, sure, the $1M is out of reach for most of us, but there are also some great in-game rewards like World Championship gun skins. 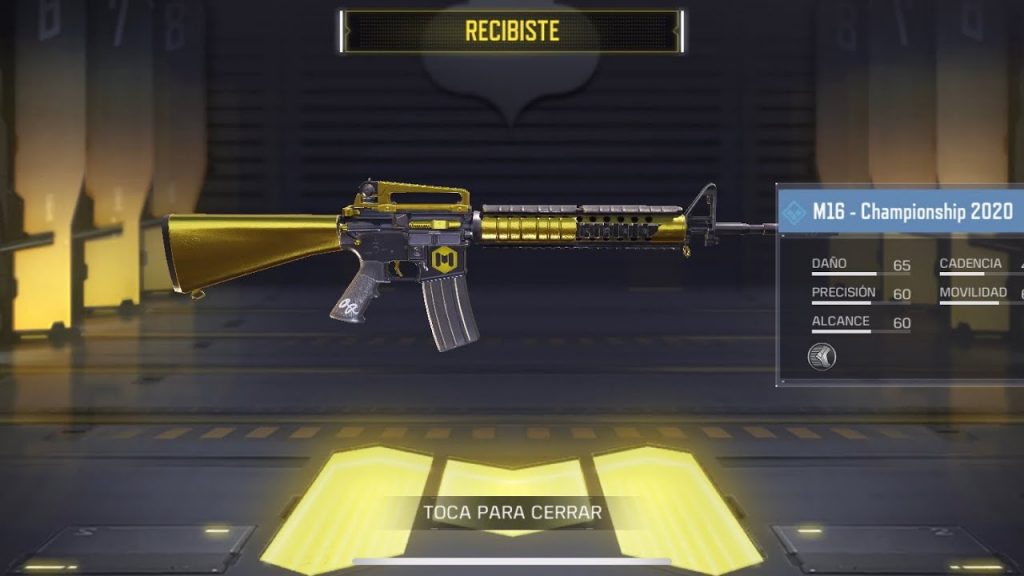 Even if you’re not planning to compete in the 2020 Call of Duty Mobile World Championship, there are still tons of great rewards available as you rise through the Ranked system. How do you get to higher ranks? By being a stronger player. And here’s how you do that!

There are a ton of guns in the game, and it’s hard to compare weapons that are totally different and used in different situations (sniper vs SMG, for example). That’s why we’re going to give you 5 strong loadouts to help you dominate in season 6. We will also be discussing other top tier guns you can incorporate if any of the loadout guns don’t fit your playstyle.

The DL Q33 is still the best all-round sniper rifle in the game and should be your go-to choice. Why? Look at this screenshot of the hitboxes for all snipers in the game. Where you see a x1, this means if you land a shot in this area, you will hit for the full damage of the gun (e.g 90 for the DL Q33). At x1.5 you deal 1.5 damage and get a one-shot kill. As you can see, the kill zone is larger on the DLQ. 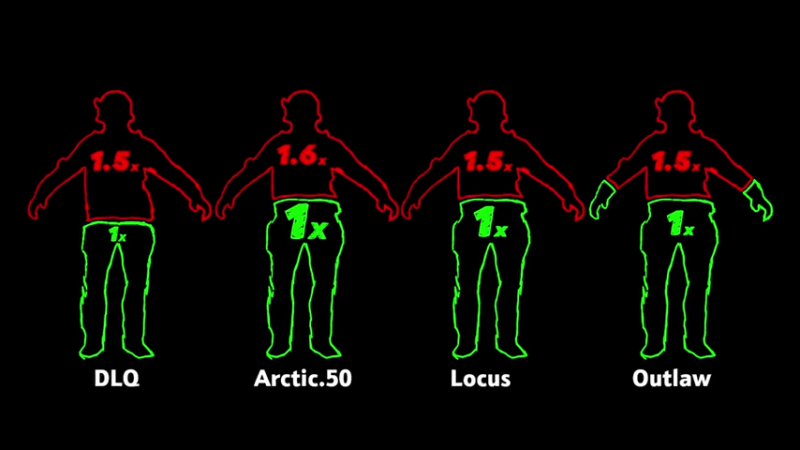 The Locus is still a good option if you prefer the feel of the gun (or the sound, let’s be real, it sounds awesome!). You can also use Arctic.50 if you don’t like bolt-action sniper rifles. However, it’s best to avoid the Outlaw entirely! Remember that players typically have both hands in front of their chest when holding their gun so unless you can land a headshot every time, the outlaw will get a bunch of hitmarkers.

The above image is taken from HawkNest’s Outlaw guide.

If you’re more of a long-range fighter than pick the Long Barrel, and if you prefer close fights, go for Stock.

The BK57 has really shined in season 6! The gun was buffed to reduce the recoil, instantly pushing it into the top gun tier. The BK57 suits both passive and aggressive playstyles and is a good allrounder for Ranked and Public matches.

You’ve probably noticed that we have Dead Silence on all of the loadouts and this is the first time you have the option to rock something different. Dead Silence stops you from sounding like an elephant as you move around the map and can save for life for this reason. However, with Assault Rifle classes, you might want to push for higher kill streaks and play a little less aggressive. If that’s your playstyle, then Hardline is a good option.

For your attachments, you can either choose Foregrip or Stock depending on your skill level and playstyle. The AK117 has low recoil but can still spray at longer distances. If you struggle to control recoil, then always equip Foregrip to your loadouts. Remember, you can only kill if your shots land! If you find the recoil on the AK117 easy to control then you can run Stock instead.

Best Guns in Season 6 – Other Guns!

If you don’t like some of the guns in our loadouts, then you can also pick one of these guns which still melt in season 6.

MSMC – This gun still shreds in close range fights! Make sure you use a Foregrip, you’re going to need it – the recoil is absolutely nutty.

KN 44 – Great versatility. This gun is above average in every situation but can be outclassed by guns that specialize in close range or long-range fights.

RPD – Excellent at longer ranges and shoots like a laser! Assault rifles are meta in CoD Mobile right now and the RPD is the only LMG that can keep up. It is heavy though, so don’t expect to be zipping around the map with this gun.

PDW-57 – Great SMG that can win most fights close and mid-range.

Ak-47 – The recoil was recently reduced and the gun is much easier to control now. Solid assault rifle.

HBR – Incredibly versatile but really shines in close range fights. Since this gun was only available in crates, very few players actually own it. However, a free version of this gun is hitting the game soon.

Tips For Being a Better Player – Win More Gun Fights!

These tips are not specific to season 6 but will make you a better player if you master them!

Tips For The World Championship