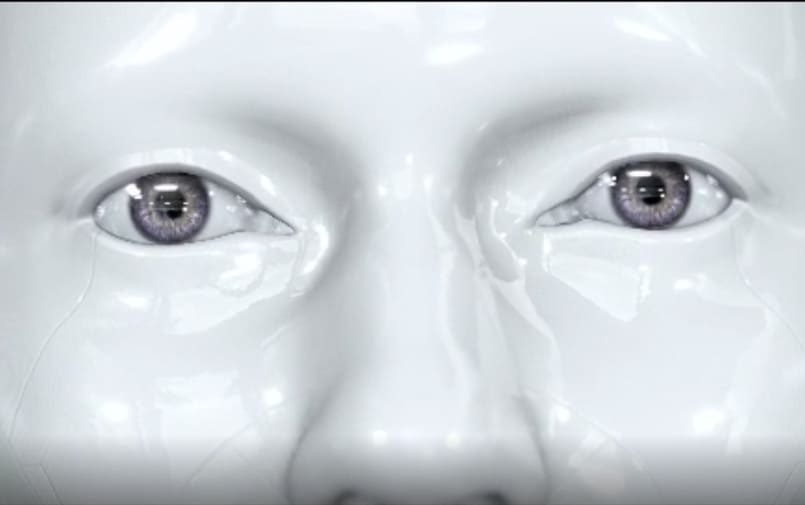 Join us, as we explore Quantic Dream and the visionary auteur behind the team...

In my view, Quantic Dream’s leftfield works, encapsulate the essence of video games. Perhaps demonstrating most, the mediums potential to touch us in an emotional capacity. From humble origins, the developers, Quantic Dream, have become an established figure in the video games industry, known for promoting an authentic brand of storytelling.

Across its lifespan, the studio has boldly experimented with the interactive art form. Thus, crossing lines and entering territories, that many would consider dangerous terrain. Whether you like the game-style or not, it’s hard to argue against Quantic Dreams originality.

The driving force behind each visionary yarn is David Cage. The founder of Quantic Dream. A Video game designer with many feathers to his cap. David directed and wrote Heavy Rain, an immersive, crime thriller. Alongside the supernatural blockbuster Beyond Two Souls, and more recently Detroit: Become Human. A science-fiction tale involving androids.

Though the titles mentioned above tend to reflect the studios most credited works, my love affair with Quantic Dream began playing Fahrenheit as far back as 2005, for the PS2. In truth, Fahrenheit was unlike anything I had ever experienced before. At the time, Fareinheit came as contrary to all convention. An immersive, and cinematic tale, both interactive and atmospheric.

What hooked me most about Fahrenheit, was the branching story arcs, where split-second choices impact progression and plot development. It wasn’t until later in life though that I began to appreciate the suggestive themes and emotional undertones attached to the game.

Speaking for myself, each entry in the Quantic Dream compendium has left a lasting impression. However, this story-driven perspective divides many. On that note, Cages formula is still very much an acquired taste. Though that may be true, there is no denying David’s talent for crafting and channeling a story. Despite the controversy over quick-time events.

A strong emphasis on narrative has always been a motivating factor for me, purely, as it provides context while anchoring the core experience. Back in 2009, David Cage spoke with IGN’s Martin Robinson in an exclusive interview. When quizzed about who he admires most in the industry, David said the following:

“I have very few examples to name to be honest. There are some fantastic games out there, but very few pay attention to storytelling because it’s considered not to be an important part of the experience. Videogames are about pressing buttons as quickly as possible, about getting adrenaline and excitement, and creating a fun experience.”

Cage goes on to say, “I always name the same games – I like the games of Fumito Ueda – Ico and Shadow of the Colossus – he is a real artist, a real author, and is probably one of the very few ones in our industry, but he’s really got a world of his own, his own vision and this strange poetry which I really enjoy. He can create different types of emotions, not just adrenaline and excitement, but he can create empathy, he can create sadness” (Robinson, 2009).

This passage perhaps illustrates most, David Cage’s passion for producing a story of substance. The objective then, it would seem, is to put the player first, by issuing an immersive and interactive experience. With that in mind, the romantic attachment to story-telling demonstrated above is why I will always be a partisan fan of Quantic Dream and the masterful works of David Cage. 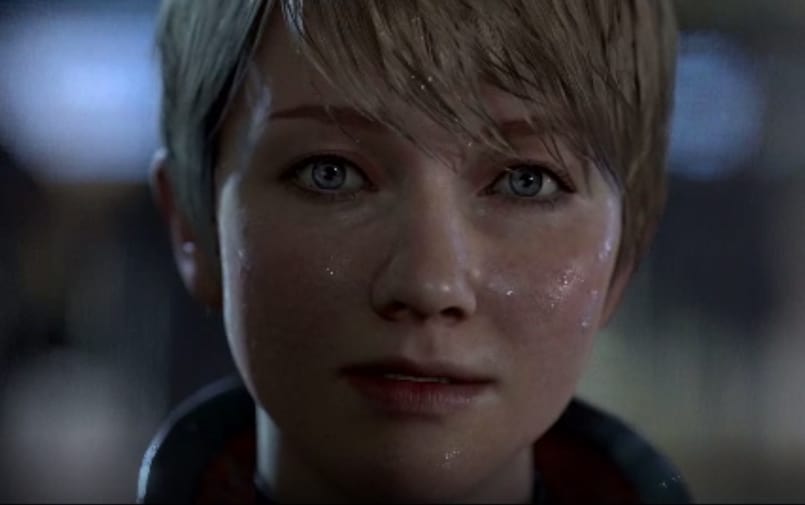 What about you? Is linear gameplay a concern? Or does story take precedence? Perhaps you prioritize gameplay elements over substantial plotlines? Or rather, you’d prefer a competent merging of the two aspects? Let us know in the comments below. Like always, your thoughts matter to us. So, get in touch.

For more cerebral opinion pieces, keep an eye out on our home page for daily content.