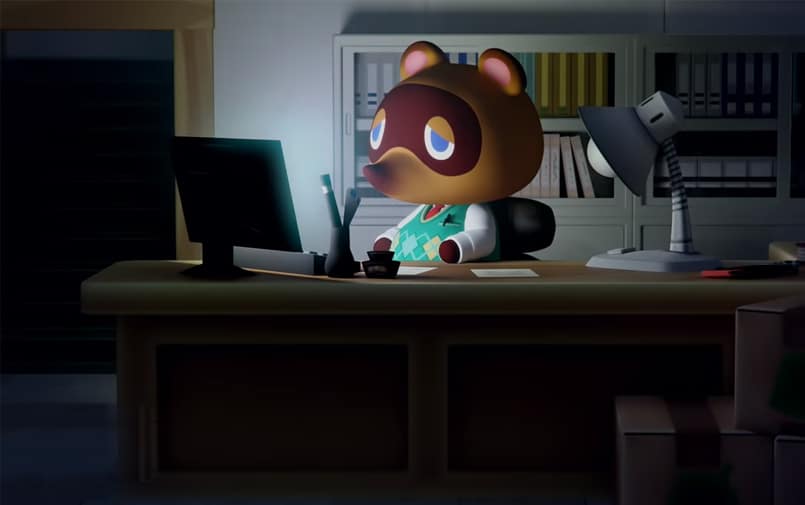 Since I mostly cover console or PC games, let’s head on over to one of the more recent handheld systems. Animal Crossing: New Leaf is the latest mainline game in the Animal Crossing franchise. Since its release in 2013 in the North American markets, the game has had overall market success, with Nintendo capitalizing on it with subsequent releases like Animal Crossing: Pocket Camp for mobile devices and Amiibo Festival and Happy Home Designer for the Wii U and the 3DS respectively.

This life simulation game is still widely loved. With Nintendo having announced a port release of the game to Switch consoles sometime in 2019, let’s dive in to get a glimpse of this game hasn’t been on your radar yet.

The story behind Animal Crossing: New Leaf is simple. You’re mistakenly taken for the mayor of a new town. Congratulations! As newly established mayor, it’s your job to make yours the best village that it can be. Now go out there and fish, catch bugs and collect fossil to your heart’s content. Earn those bells so you can build the most prominent house you can possibly have and spend that hard earned cash on creating infrastructure for your village. If you spend enough bells in the shops, they’ll even be able to expand once or twice to offer you more goods and services. That’s it. That’s the entire game.

While the game may be labeled as a “life simulation” game, you should think of it as an extreme collectathon. Collect fish, furniture, clothing, bugs, flowers, shells, fruit. With the addition of the Welcome Amiibo expansion, you could even collect out of game Amiibos to add to your collection. You can’t buy those with bells, though. There are bug and fishing tournaments throughout the year, just to hammer this point home.

You’ll get quests from a revolving door of villagers or whatever town project you want to complete, but other than that, you’ll just be collecting things. It’s a wholly laid back kind of game, where you check in one a day for about a half hour. You’ll tend to your village and participate in the day’s events, then you’ll be done. I like to wind down with this game before bed as a way to relax.

Animal Crossing has always had the real-time feature within the franchise that stands out from other life simulators. A full day in real time is reflected as a full day in your game. Depending on the time that you have your DS set to, it can change the season, time of day, and events that happen in your village. (Yes, this can be used as a loophole in your game if you happen to miss an important event.)

Shops are closed at night, most villagers are asleep after dark. There are also in-game events for any and all major holidays. So instead of hanging out with your family for Christmas, you can check into your village, make snow families and wait for Jingle to come by on Toy Day. It’s a really great addition that adds character to a game as unique as this one.

Gameplay controls are fluid, incredibly so if you compare it to the functions needed in the game rather than compared to other genres of games across the board. While the character can feel a bit top heavy when running at full speed, it makes no difference in the confines of the game. The only time when movement becomes even slightly tricky is when you’re hunting bugs with your net.

Even the slightest misstep will send that 10,000 bell beetle fleeing into the night. The devs also added the ability for the player to switch between the tools in your inventory with a touch of a button. Simply tap on your d-pad in either the left or right directions to move through the items until you get to the right one. That’s pretty much all you need to know when it comes to gameplay.

I usually put a replayability section here, but with New Leaf, as well as any of the games in the Animal Crossing franchise, there really is no need for it. You don’t need to dedicate almost any time to it, and you can pick it up 6 months from now and only have a few villagers swap out for new ones and a slew of weeds to pull. There’s no real reason to replay it unless you want to start a village with a new orientation, otherwise, just keep the old one and start where you left off.

I don’t know what it is about life simulation games that are so addicting. Between New Leaf and Stardew Valley, I can waste away entire weekends fake fishing, going to island paradises, growing veggies, and catching bugs. This game was released to overall positive reviews. While New Leaf is nothing as time or skill intensive as something like Monster Hunter World, it’s still a great game to pick up and play whenever you have some free time.