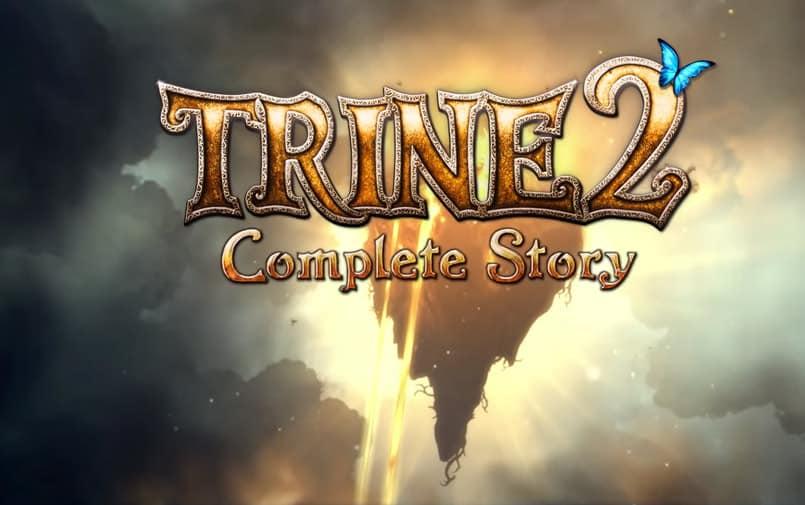 If you’ve never heard of the Trine series, it isn’t surprising. This side-scrolling, puzzle platformer was released in 2011 on PC and has even kept up with the times by releasing on nearly all platforms, the newest being the Switch earlier this year.

Should you check out the Steam page for Trine 2, it’s gotten overwhelmingly positive reviews and had a few expansions released as well since its initial release. For the sake of continuity and brevity, I’ll be sticking in this review to the main game on the PC version of Trine 2, mostly for nostalgia purposes.

Trine 2 focuses on three main heroes, a wizard named Amadeus, a knight named Pontius, and a thief named Zoya, taking place sometime after the conclusion of the previous game. The Trine, an artifact established during the last game to bind together souls, has called them all and sent them into a wilderness that they had never heard of before.

Once there, they stumble across a talking flower, who asks for help retrieving her sister from the other side of the forest. I won’t spoil any of the story for you, but it’s unique and captivating. For the story-driven gamers, this is worth it to check out.

Puzzling Your Way into Adventure

With the PC, you’ll want to use a USB controller for maximum efficiency. You might want to grab two other friends and spare controllers as well. This game is best played with three people, each playing as one of the heroes. Each hero has their own set of abilities and is needed to help move through the world in tandem.

Amadeus can move objects, as well as creating blocks and planks to build with, best used to create height and the ability to get the party around. Pontius is the heavy hitter of the group, dealing and blocking damage for your more squishy heroes. If you prefer more mobility in your hero, Zoya is a great choice, as she can grapple across the screen and has ranged arrows to do damage. With these abilities, you navigate your way across the world in sometimes crazy and chaotic ways.

Putting the Team Back unto Co-op Games

This game is built entirely on teamwork, and it’ll show you who your real friends are. At least, who the biggest jerk in the group is. Each person has their own health meters, a la Gauntlet, and should you die, you can be respawned by your partners at the next checkpoint.

There are also skill trees that each hero can add skill points. All of the accumulated points go into a pool that is shared between all players but don’t worry too much about them if you follow the wrong skill progression.

The skill trees can be reset at any time with no penalty. These add some great variety to the game and can change up some of the solutions to the puzzles. You’ll find yourselves in the middle of a debate on which skill tree to build off of now and wait until later. 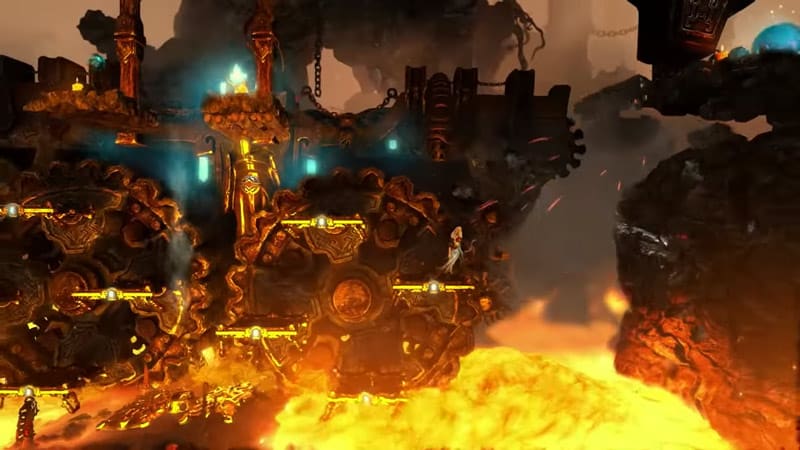 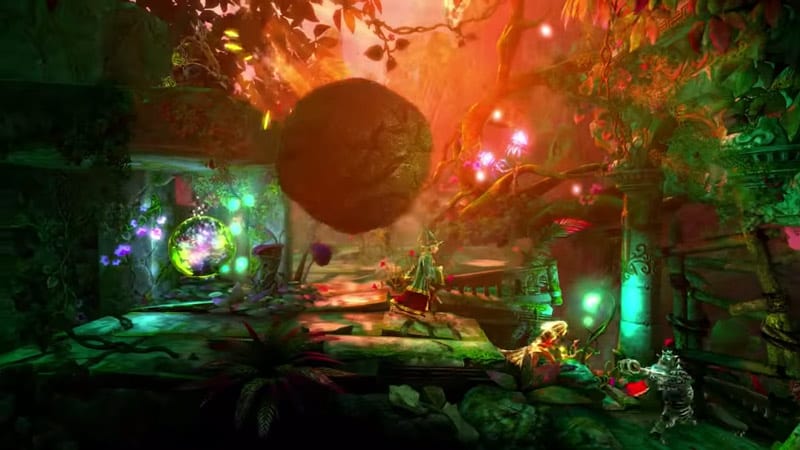 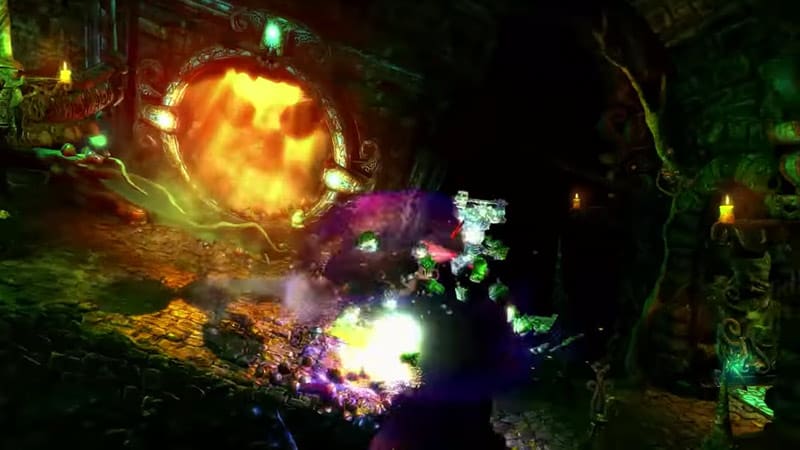 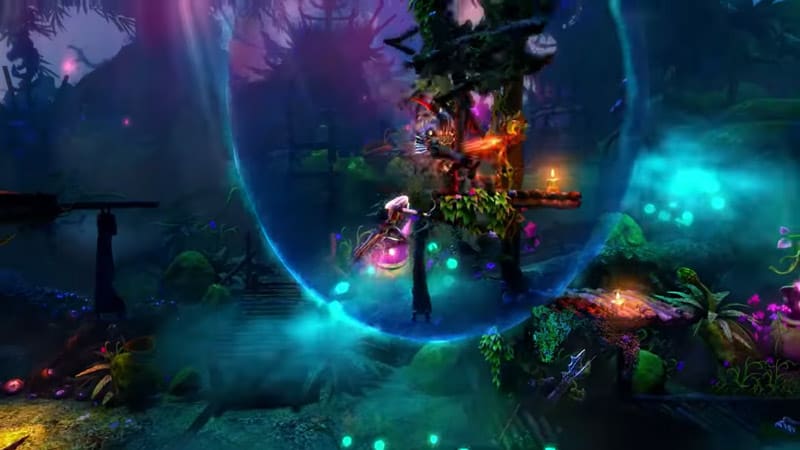 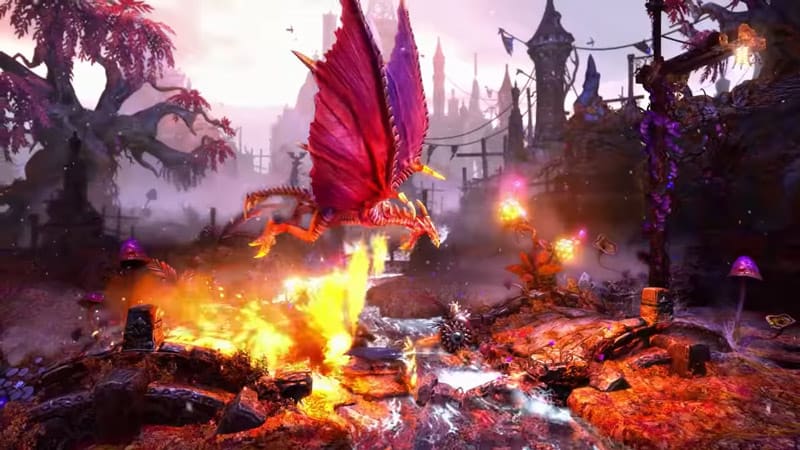 The game’s progression is laid out similarly to levels in standard platforming titles, but it won’t feel like it. When my friends and I played the first few areas, you’re hitting checkpoints, dying, respawning and coming back that it feels more like a continuous experience. The ability to navigate the world is heightened in this way.

The Ethereal World of Trine

The world that Frostbyte created is absolutely stunning, with a dark and ethereal atmosphere. The background is layered in such a way that it looks as if the scenery is part of a world that expands beyond the boundaries of the screen. Everything from enemies to set pieces seems slightly exaggerated in the fantasy style, but it doesn’t detract from the gameplay in any way.

The visual elements shine and add personality to each setting you explore, from the Academy to the forest. While it is stunning, the best part of the environment is how it provides more of a challenge to the game.

If you ask me about the replayability for this game, I will give it a resounding yes. With each new set of people you play with, the gameplay will be different because each challenge laid at your feet have different solutions for each one. This is one you can keep coming back to over and over again. 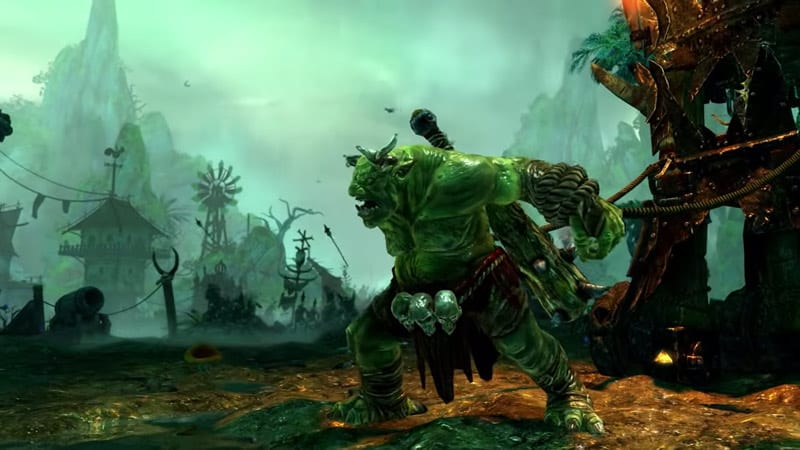 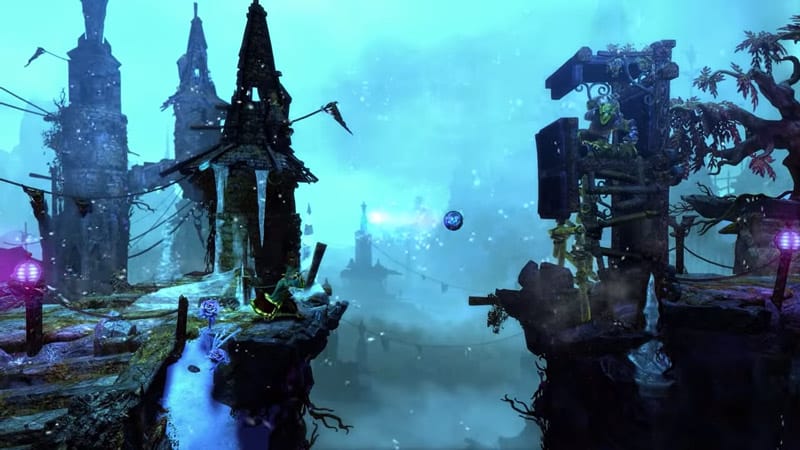 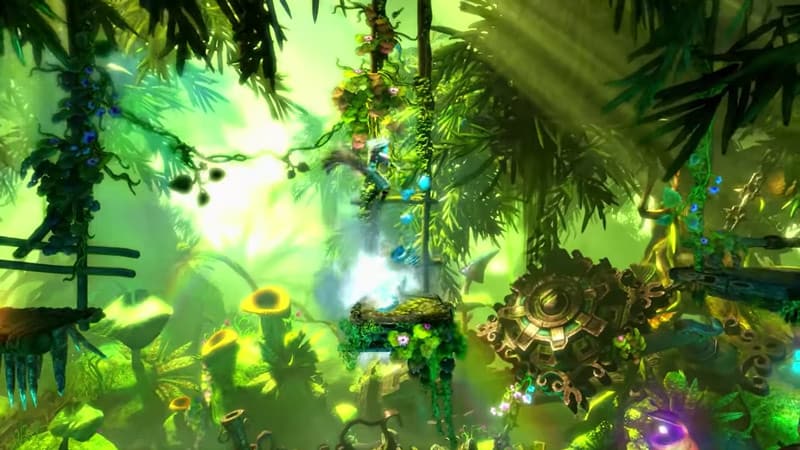 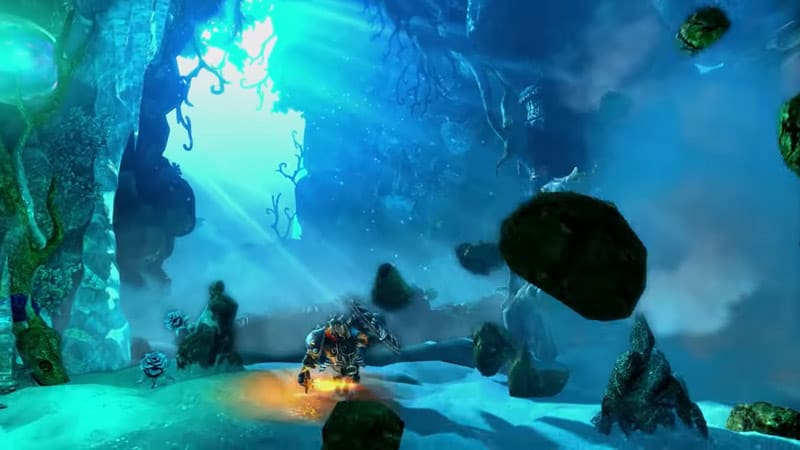 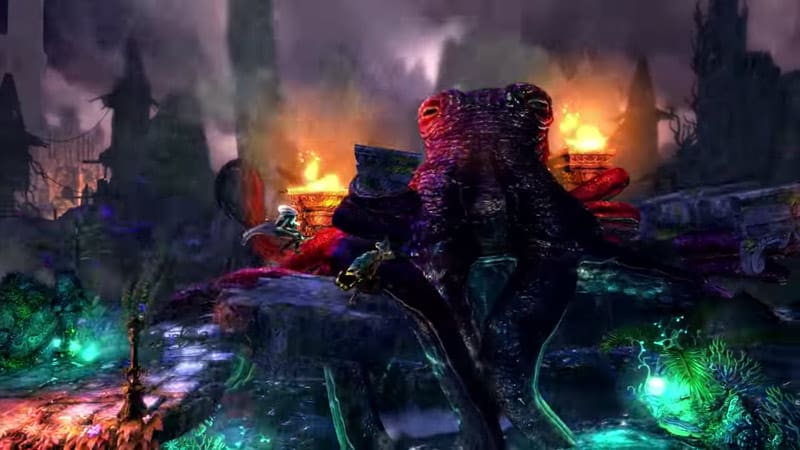 Trine 2 is one of my favorite puzzle games out there. It’s challenging, and you can change up your experience with each hero and even solving the problems for each level can be solved differently every time that you play.

If you were to grab this game on Steam now, it’s in the $20 range, and there’s even a 3-pack that you can buy for yourself and two buddies for $40. The best news is that Frostbyte announced last month that the fourth game in the series, Trine 4: The Nightmare Prince will be released later this year. All the games in the Trine series are definitely worth at least one playthrough.