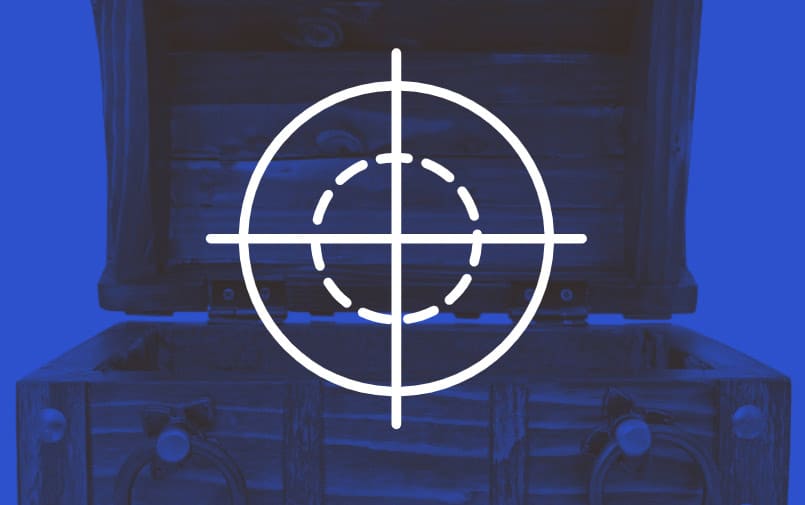 Loot boxes have, and will always be a matter of contention...

It is no secret, that loot box practices have saturated the lifeblood of the video games industry. What was once a flash in the pan concept, is now a proliferating issue set to spiral out of hand. In truth, most, if not all triple-A releases, contain in some form or another, exclusive, purchasable content. Be that cosmetic or otherwise. Despite annoyance over pay-to-play content, which has quickly become a cause for concern in the industry, much of the controversy derives from loot boxes.

Are Loot Boxes A Form of Gambling

On the surface, or to the casual outsider, loot box practices may seem innocent enough. But with little to nothing in the way of regulation, consumer safety rapidly becomes a burgeoning concern. Australia, the Netherlands, and more recently Belgium, are three of the nations to distinguish loot boxes as a form of gambling. And thus, as of now, regulate the practice via relevant gambling laws.

However, many countries, such as the UK, are yet to follow this legal precedence. Mainly, because of differences in the way gambling is defined or interpreted between nations. Suffice to say; this confusion doesn’t help matters.

In my eyes, this blurred perspective acts as one of the primary reasons why loot boxes are widespread today. Besides, the line between video games and gambling is a thin tightrope to straddle, especially, when children are vulnerable to its effects.

Unfortunately, in 2017, a case like this did arise, in what was the first prosecution of its kind. When, Futgalaxy, was deemed to have illegally offered skins to the underage. A sad situation that I hope never reoccurs.

According to a survey on behalf of Populus, the market research firm, composed of over 2,000 adults, 74% of those that had heard of loot boxes suggest the use of them makes it hard to distinguish between video gaming and gambling.

The report, commissioned by Lord Chadlington, eludes to public doubt and suspicion around the practice. Worse still, when asked if loot boxes should be declared outright as gambling, 64% of participants in the survey said yes.

Something Has To Change

That’s an alarming statistic. Now alert-levels have risen to priority status; hopefully, this will encourage games to think twice before including loot boxes as a necessity. Besides, we got on okay without them all those years ago. For me, I can’t see them vanishing from the scene, but at the very least, I’d like to see more robust regulation. And, stricter laws enforced as we look to the future.

What are your overall thoughts on loot boxes? Perhaps you’ve experienced the dark side of this practice? Maybe you’re an advocate of loot boxes? Let us know in the chat section. As always, your opinions matter to us. So, get in touch.

For more issues at the heart of gaming visit our cutting-edge news page.