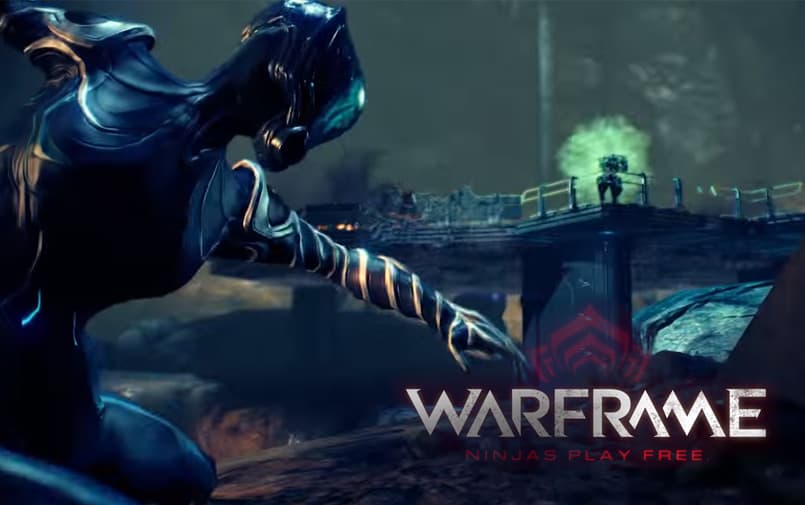 When Warframe first arrived on the scene in 2013, it was by no means the finished article. But despite these initial shortcomings, the project was never scrapped or abandoned — but rather, the opposite occurred. In truth, there is something inherently inspiring, about a game that seeks to improve year in, year out. Especially, when subscribing to the free-to-play mold.

Not only does this course of action solidify an existing fanbase. But also, it breeds trust and loyalty within a community. Hence, ensuring the game’s longevity. All too often, we see examples of live service games failing to deliver on pre-made promises. Or bailing ship after the launch of a game with deep-rooted, systemic issues.

Either unwilling or unable to rectify mistakes made during the development cycle. And, in some cases, denying any presence of error. Without meaning to name-call, perhaps Bethesda and Bioware can relate? Though, that’s a matter of perspective.

On that note, what has Warframe done to establish a long-term, player base? The answer to that is pretty much anything in its conceivable power. Since the initial release of Warframe, constant updates to the game have guaranteed sustainability. In turn, this unceasing persistence to do good by the community is then, repaid in loyalty. Hence, win, win for everyone.

Though most live service games promise to deliver a long-term roadmap, very few stand by those claims. Or, the fanbase forgets any pledges made and fails to bring the developers/publishers to account. 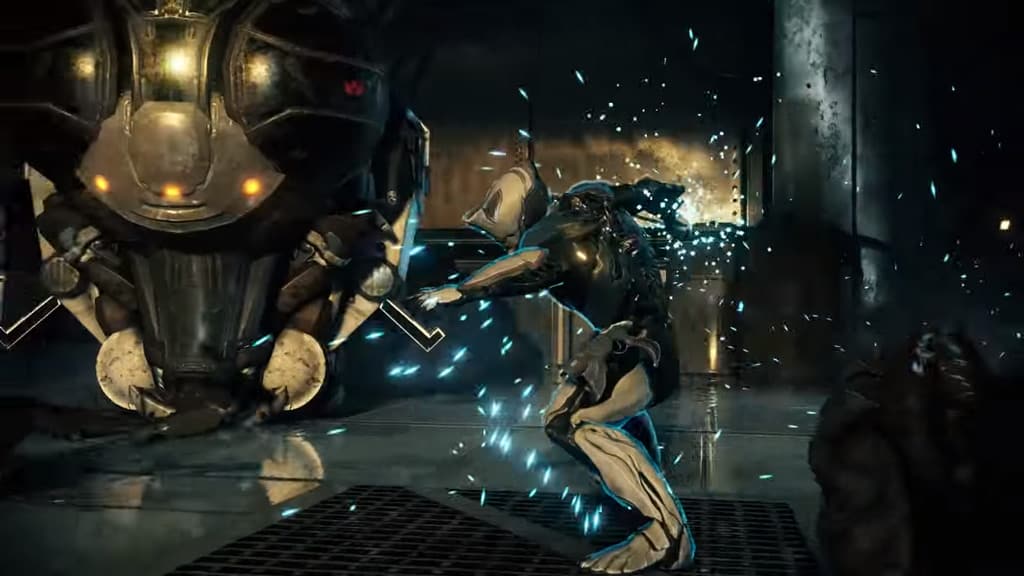 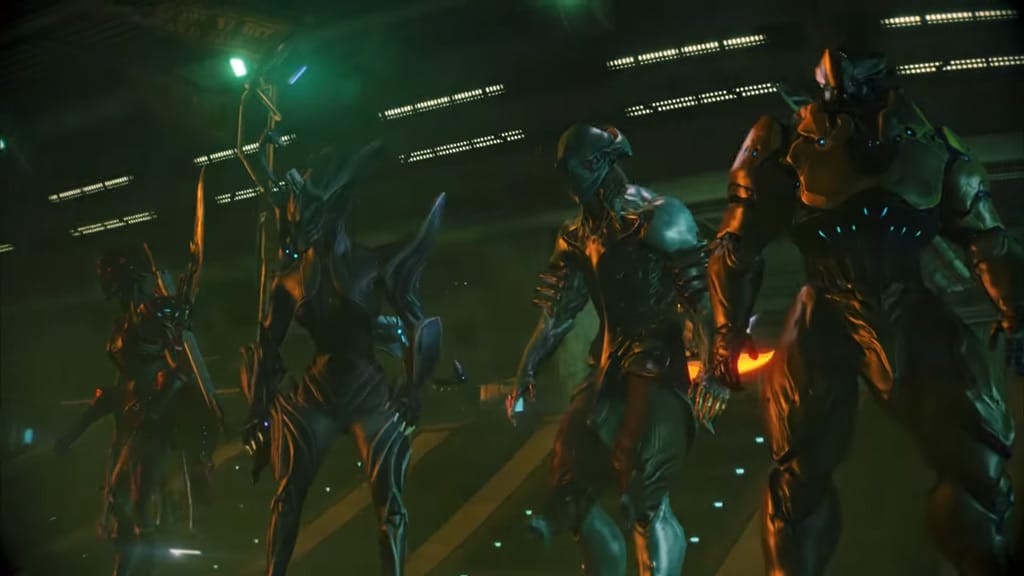 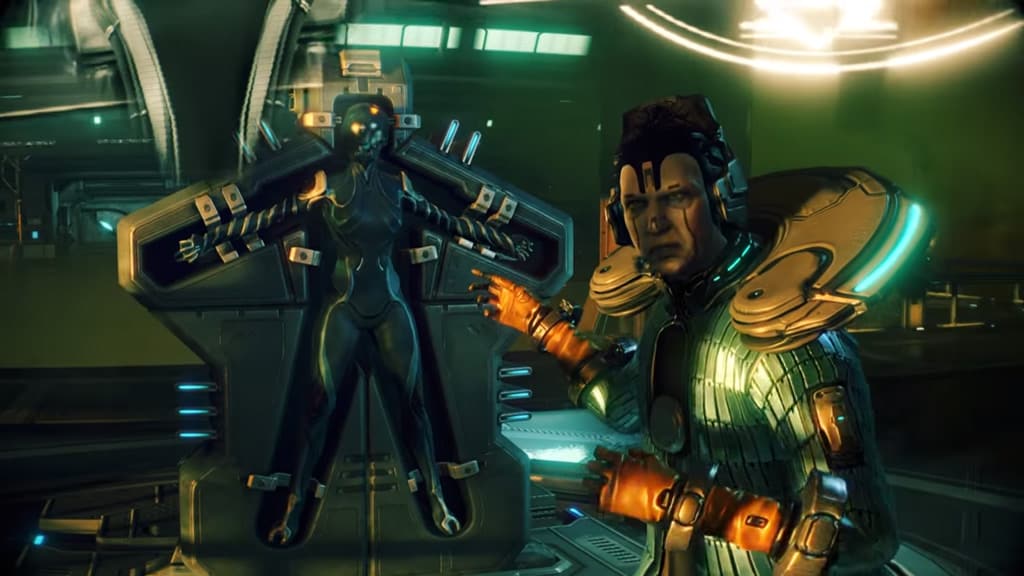 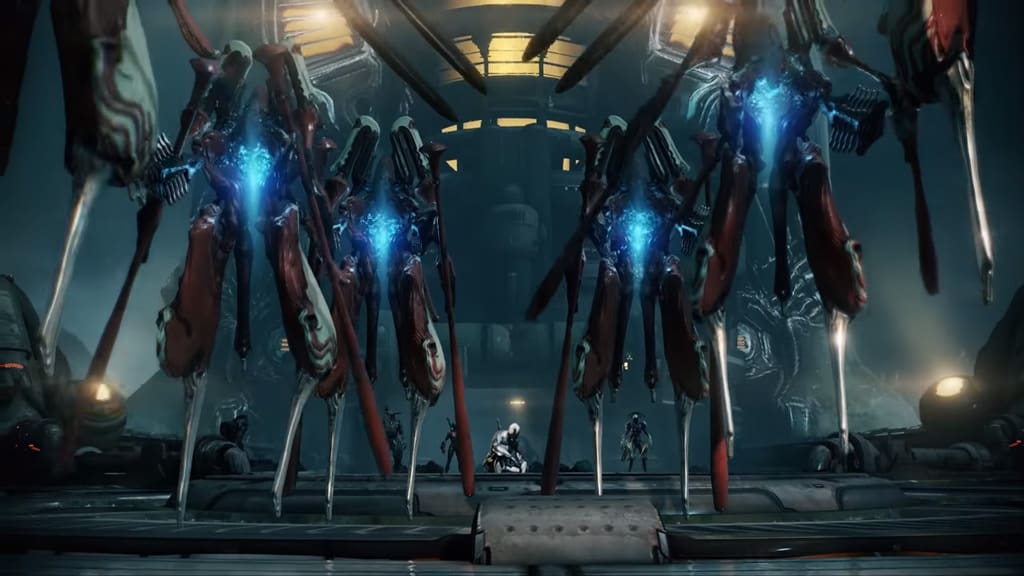 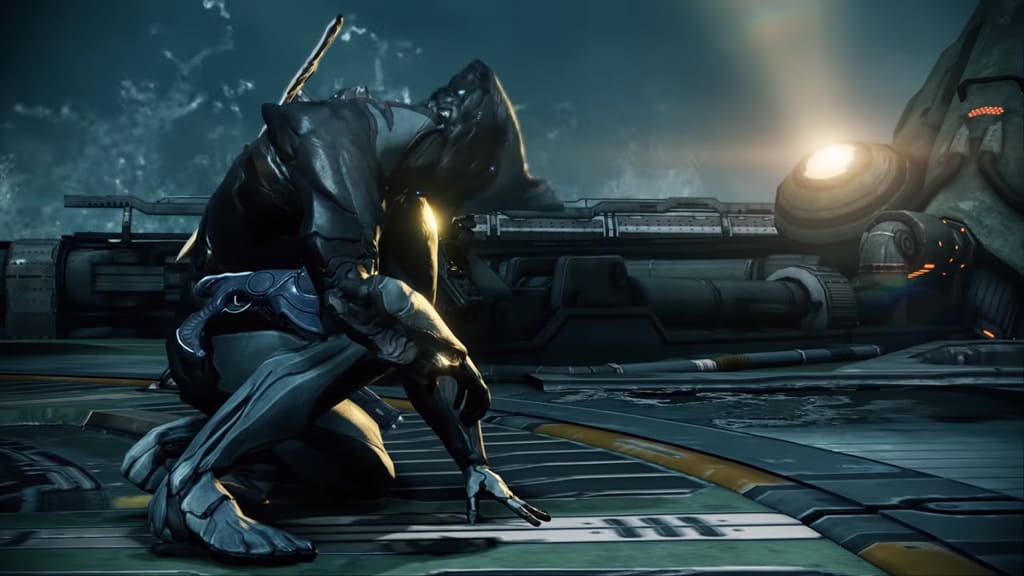 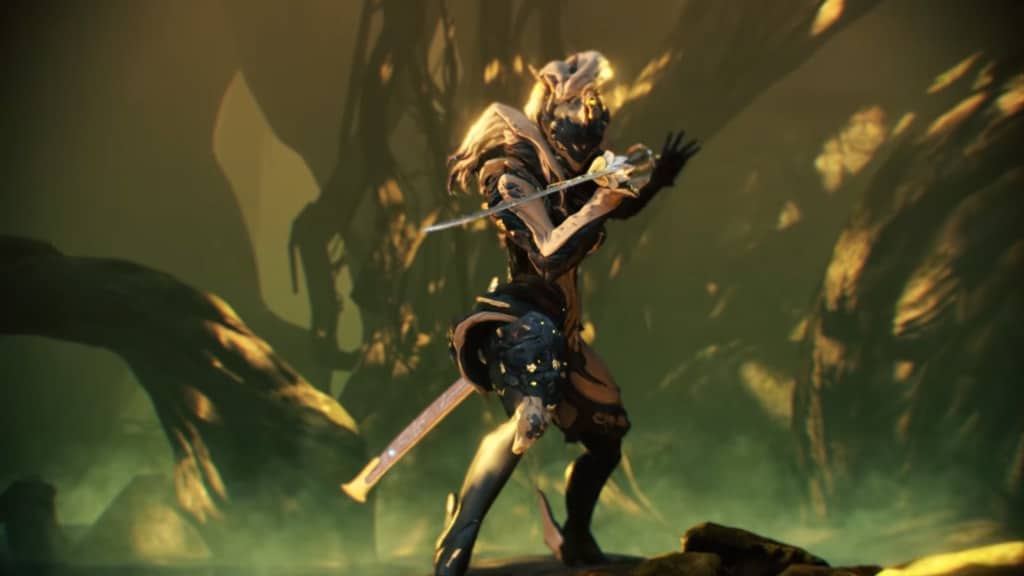 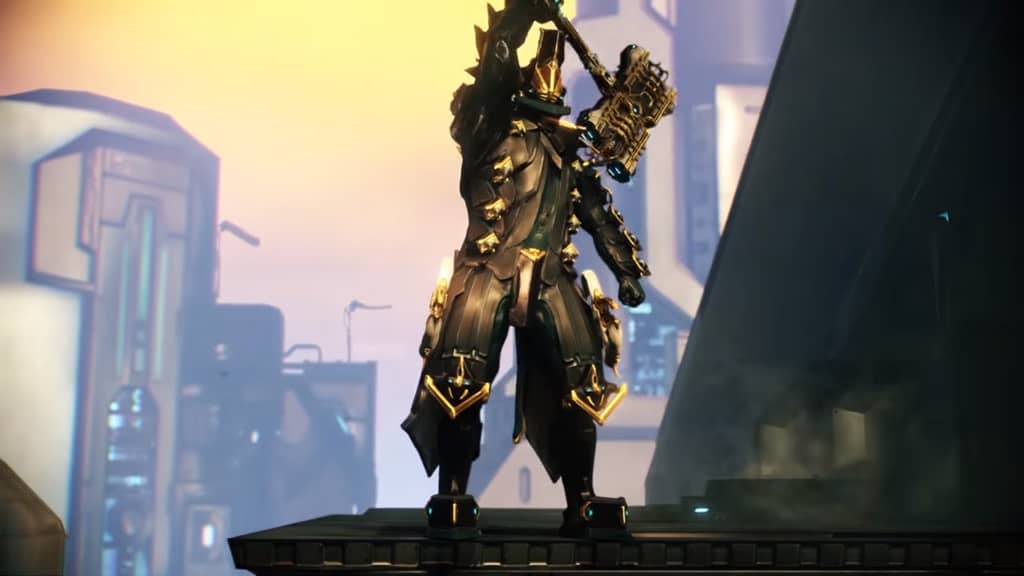 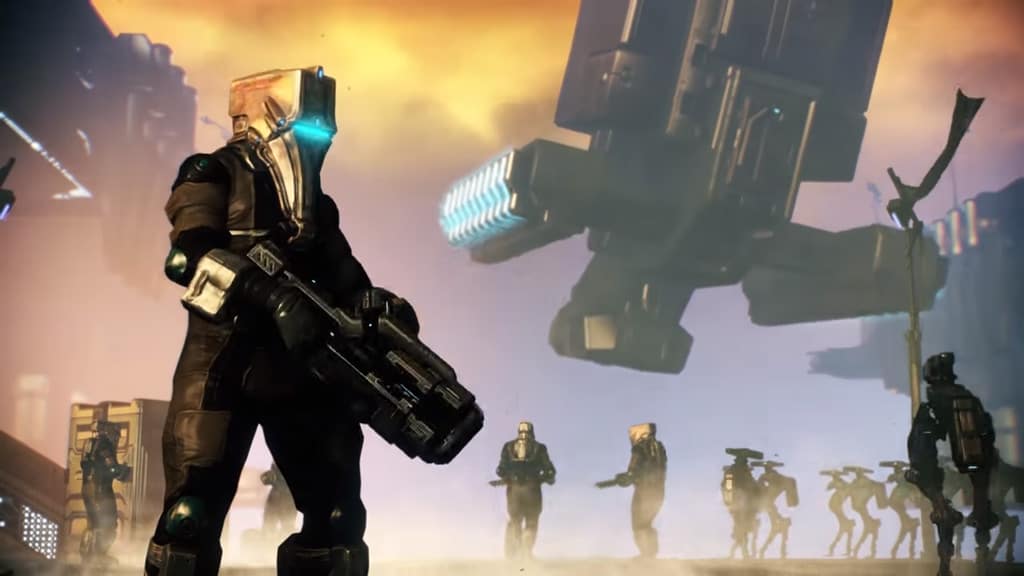 Though that may be true, gamers are starting to realize that their dissenting voices do carry weight, are valid and can lead to productive change. Take EA, and the Star Wars Battlefront fiasco, for instance. A prime example of gamers pushed to the brink and enforcing change through decisive action. Sometimes, enough is enough; it would seem.

Thankfully, Warframe has never suffered this damning fate. The main reason for this prosperity is that it continues to bolster the game with additional content. Overall, that equates to six years’ worth of extra material.

Perhaps one of the pillars of Warframes popularity is this consistent stream of updates. Those of which are extensive, generous and focused — none of this cheap-thrills cosmetic malarky. Or, unwanted effects mumbo-jumbo. Usually, these consist of crucial hotfixes, core game modes, and story-based add-ons. Many games should take a leaf out of Warframes book, and major kudos to the developers, on this front.

All in all, it’s easy to attribute the success of Warframe to a long-term business model. That said, there must be a decent foundation upon which to build. In my view, it just goes to show how beneficial it is to both consumer and developer if, the happiness of the prior becomes the primary concern.

Without meaning to get too soppy or sentimental, this endearing love affair with the fanbase can only help the games cause. And, it acts as one of the rare instances when the symbiotic potential between gamer, and creator, is realized.

We want to know. What are your thoughts on Warframe? Should other games follow suit? Also, is the live service model doomed to fail? Or a trend set to stay? Let us know in the chat below. As always, we welcome your views. So please, get in touch.

For more interesting articles, be sure to visit our home page for daily content.

Deals of the day