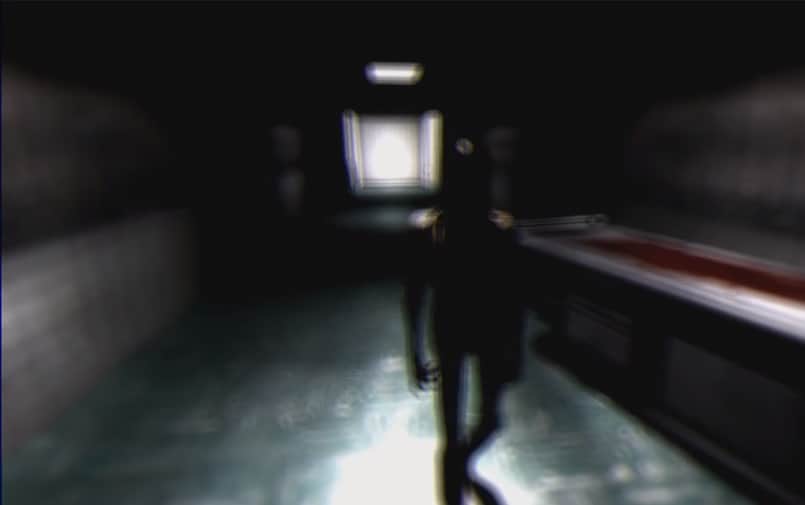 Naming five excellent FPS horror games may seem simple on the surface. In truth, there’s an almost infinite supply of FPS games in existence. Both past, and present. Though that may be true, very few belong in, or, subscribe to, the horror/FPS sub-genre. Today, we attempt to unearth the games that most suitably fit the FPS horror niche. Or at least, flirt closely enough with any defining conventions to be accepted as such.

For a title to match our pre-set criteria, it must share the first-person viewpoint. On that note, games with an over-the-shoulder perspective, like Resident Evil 4, Manhunt and Dead Space, miss out on a place, as do other third-person games. What’s more, gunplay, as opposed to melee-based combat, takes priority, but is still applicable to the list.

Additionally, the primary focus will be on specific systems and mechanics that reflect the FPS formula. And, less on survival horror elements such as puzzle solving or non-combat challenges. With a less suppressive format that allows the player to fight back.

On that note, games that specifically limit resources, or disallow any form of defense in favor of suspense, such as Amnesia: The Dark Descent, are excluded from the list. Although, these elements are sure to play a part, to some degree. So, prepare to dive under the sheets in sheer terror, as we revisit five excellent FPS horror games.

Although not pure horror in a traditional sense, the original Half-Life makes clever use of its supernatural tropes, excellent-lighting, and creepy ambient atmosphere, to evoke fear. And therefore, the game extracts an emotional reaction from the player as a direct consequence.

The second installment, though superb, was a separate entity, in and of itself. And as a result, ended up being a lot more action orientated. Despite that fact, the first game straddles the line enough to be classified as an FPS/horror. At least in my eyes.

With harsh jump-scares, highly atmospheric lighting effects and substantial gore to contend with, Half-Life is not your conventional horror by any means. That said, it certainly fits the bill in many crucial aspects.

In truth, the Metro series contains a carnival of horrors. Not only does shooting play a pivotal role, but the player must face dangerous claustrophobic conditions. Meanwhile, confronting vile beasts with limited resources below ground. Sure, rationing plays a vital role in events. However, a strong enthesis on gunplay makes the Metro series an FPS horror at its rancidly rotten heart.

Condemned Criminal Origins is not your traditional FPS. Mostly, because firearms are few and far between, that said, once obtained, guns can deal considerable damage to the enemy. Typically, dispatching foes in one shot. Though that may be true, the games viscerally dynamic melee system is what conjures the most horror-inducing moments.

That, alongside dingy-lighting, purposefully drab interiors, eerie atmospheres. And, plenty of effective jump-scares. The culmination of this amounts to a hellish fight for survival, where evil lurks around every frightening corner. And, criminally occupied crevice. If you haven’t already, go and play this classic FPS horror today.

The second entry in the infamous F.E.A.R series marries solid shooter mechanics with spine-busting action, unprecedented tension, and insidious visual effects. The first may go down as a better game overall, but F.E.A.R 2: Project Origin ratchets up the more traditional horror tropes to good effect. All the while, maintaining a steady aim on gunplay. On that note, F.E.A.R. 2 is an FPS horror game worth checking out.

Cryostasis: The Sleep of Reason

Last but by no means inferior, is a game that exists somewhat under the radar. And, is sure to divide opinion, to some extent. Firstly, the inhospitable snowscapes act as a sound horror setting. Thus, demonstrating isolation and instilling a sense of foreboding dread.

Also, the compelling flashback styled narrative compounds the fear-effect. Furthermore, effective sound design and the stark reality of confrontation with the enemy, compliment the games rocksteady combat. By all accounts, it’s a slow burner. But, one that sinks its hooks into you over time. Shame about the performance issues mind. But a great game, nonetheless. Another excellent FPS horror game.

That concludes our list of five excellent FPS horror games. Hopefully, you survived the ominous ordeal unscathed. Of course, there are many FPS games with horror elements. With that in mind, we want to hear your hideous contributions. As always, we value your views. So do get in touch.