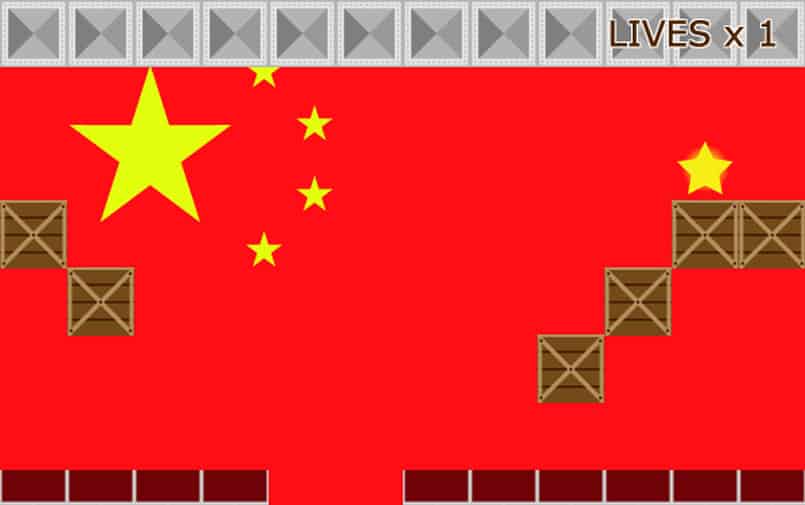 China has always exhibited a bold stance when it comes to blood in video games. And yet, for better or worse, blood has played a pivotal part in video games and their development. Besides, death is a fundamental element to almost every genre, bar from those of a sporting capacity. For instance, FPSfirst-person shooter (FPS) A genre of video game where the player experiences the game from the first person perspective... More games possess shoot-to-kill scenarios, and RPG’s include multi-faceted combat systems.

While battle-royale games pit players against one another with deadly firearms, to become the last man standing. All of those mentioned prior, involves, in varying degrees of harshness, depictions of death based around player actions.

Think about some of the most long-standing franchises? Rockstar’s GTA games are heavily laden with blood and gore. So too, is the notoriously gratuitous Mortal Kombat series, which allows the player to perform deadly signature moves designed around cinematic kill sequences, with a nauseatingly high level of detail.

Of course, as games evolve and hardware advances, realism is elevated with each generation. As graphical fidelity improves, environments and character models possess more life-like qualities. So too, do themes and concepts of life and death. And thus, our depictions of them alter over time also, right?

Whichever side of the fence you occupy, realism has typically been moderated, by the age rating each game abides by, that is, until now. At least, in most countries, anyhow. That said, new laws in China hope to put the matter to bed once and for all.

According to an article by Gamasutra, further blood regulations. That is, on top of the already existing practices in place across China; considered stringent by some, now prohibit all forms of blood. Previously, blood that was of a different shade of color could potentially pass. And thus, get the nod. But now, those once blurry lines, are very much distinguished. With that in mind, blood, of any kind, is outlawed. At least, based on the news in this article.

Before the new ruling, elements like gore, human corpses, blood, bones, and dismemberment were deemed inappropriate in China. As a result, publishers wanting to break the Chinese market would have to tone down these elements. And make the appropriate modifications to abide by these practices. Often, forced to come up with inventive ways on how to symbolize death. Albeit without stereotypical representation.

Things like dissolving bodies or vanishing corpses were plausible devices? But also, droplets which could be, potentially validated as sweat over blood. Exactly when these supposed laws take effect remains to be clarified.

One thing we do know is that blood’s forbidden, as well as anything which resembles it. Also, the word, “Kill” is now off-limits in video games. Meaning, dev-teams will need to censor not just animations, but the expression of words too, from this point onward. If they are to crack the Chinese market.

Will, this elimination of workarounds, have a knock-on effect for the rest of the world? After all, China is a vast market. On that note, publishers are always looking to broaden their horizons. Or rather, expand profit margins. Indeed, those that wish to trade overseas will need to devise new methods of execution (Pardon my phrase).

Censorship then it would seem, is a cause for concern. But whether it permeates across borders and cultures, is another matter entirely.

What do you think? Is the ban on blood a positive notion? Or, does it halt progression? Let us know in the chat below. As always, we value your views. So please, get in touch.

For more hot-off-the-press intel, be sure to visit our news hub daily.