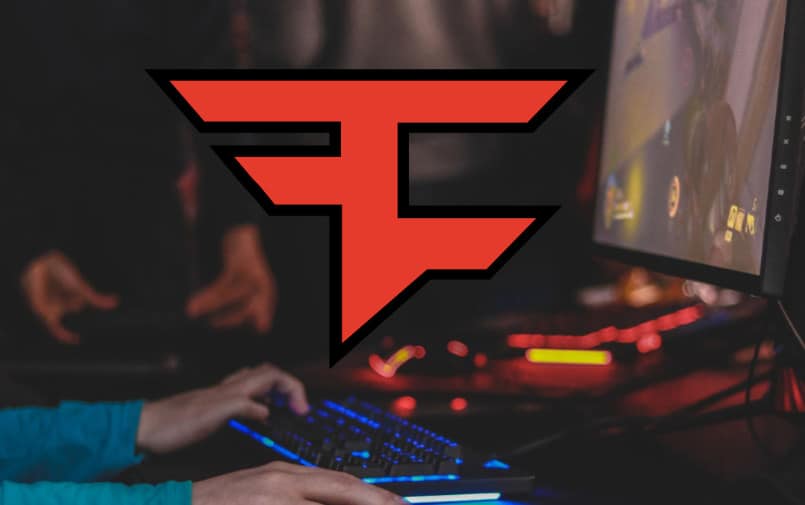 FaZe Clan is one of the biggest teams in eSports but, even so, that doesn’t mean you’re familiar with everything they do.

Founded in 2010 by Housecat, ClipZ, and Resistance, a trio of YouTube gaming superstars in their own rights, FaZe Sniping morphed into the FaZe Clan we know and love today.

Lead by CEO Lee Trink, FaZe Clan is a huge name in the eSports community and partners with major sponsors such as G Fuel, Scuf Gaming, SteelSeries, car maker Nissan, smartphone brand HTC, and website maker Wix.com, among others.

The team’s colors are red and white and the logo depicts a left-facing F sharing a spine with a right-facing C.

As of press, FaZe Clan is embroiled in a lawsuit with former player Turner “Tfue” Tenney who alleges that the eSports organization robbed him of revenue opportunities and tournament winnings due to their contract terms.

This story has become a major issue in the world of eSports and many people think that the resolution of the lawsuit could have wide-ranging effects for the rest of the industry.

The case is also intriguing from the perspective that Tfue is one of the top players in the world for Fortnite but is also very famous in his own regard as Sports Illustrated reports.

The allegation that he has lost out on revenue opportunities might not be as far fetched given his status as a industry celeb. Beyond simple contract terms, Tfue is also alleging that he was pressure to gamble and drink alcohol while he was an underage player. Everything is quite serious, but the contract terms are what most industry watchers are paying attention to in this case.

One particular point of contention that has drawn a lot of controversy is the imposition of a so-called finders fee of 80% revenue for FaZe Clan with the remainder going to Tfue. Mirroring controversies in the NCAA and other professional sporting leagues, the central legal contention here is that Tfue might be able to make more money on his own without FaZe Clan and that the contract terms are overreaching in this regard.

Disputes over contracts are nothing new to the world of sports and likely not a phenomenon that will go away anytime soon. But eSports is such a young industry that what precedents are set now can have a huge impact on the future development of teams and team contracts.

What any of this means for the future of the segment remains to be seen but you can be certain that whatever resolution comes out of the FaZe Clan/Tfue controversy, it will have a much broader impact than just those two people.

Related Topics:Faze Clan
Up Next