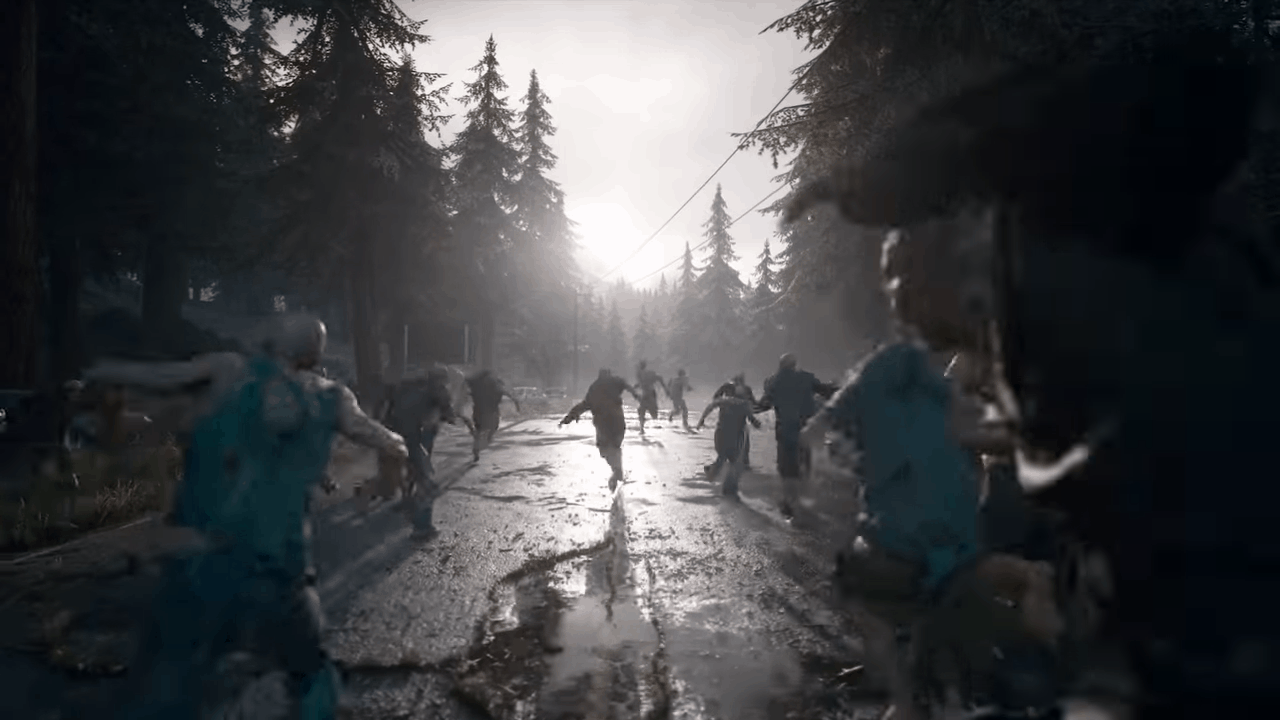 Finally, after what seems like a lifetime, Days Gone, the PS4 exclusive, is upon us. At its corruptible core, Days Gone is a survival horror with plenty going on. From marauding hordes of undead blocking your path, to human factions, contending for sort-after supply routes and vital resources, there’s always trouble ahead. In truth, a sense of danger is never too far away.

On that note, to help you fight the perils of dystopian devastation, we’ve composed a list of 5 ways to survive the apocalypse. Upon reading, you’ll be adequately equipped to tackle the wastes. And, the horrors that lie in wait. In short, this survival almanac will keep you alive, just one more day, at least.

In Days Gone, the infected, or Freakers as they’re more affectionately known, come in different forms, whereby no variant of Freaker is the same. Overall, there are seven in total; each of them uniquely reacts to you with an authentic set of characteristics. Get to know all the species of feral half-breeds. If you don’t, you’ll be sleeping with the fishes faster than you can blink.

For instance, Swarmers, as their name suggests, hunt in packs to overwhelming odds. So too, do Ravens, which attack as a unit. Screamers, on the other hand, work alone and can paralyze with an excruciating shriek. Best dispatched from a distance with long-range weapons.

Newts, perhaps the most disturbing type on record, are Freakers in child form. Albeit, the feral nippers have relatively low health but are very agile, and equally unpredictable. Whatever style you encounter, be sure to analyze each opponent.

Analyze the Enemy for Clarification

As implied in the previous entry on this list, Freakers behave differently depending on the species. Though that may be the case, there are a few universal truths that apply to all of them. Despite being past the point of no return, Freakers require the same sustenance as any healthy animal to survive. Therefore, expect Freakers to show up where water is abundant.

Freakers aren’t the only threat to be found in Days Gone though. Rippers, who worship the ground Freakers walk on, mimic them in every way. Just remember, conflict is widespread, and everyone has a target on their head. Meaning, you can manipulate this turbulent state to your advantage. Never be afraid to spark conflict and set sides against one another. Thus, allowing you to slip by undetected.

Typically, weather effects in games are used to instill a heightened sense of realism. But in Days Gone, climactic conditions drastically alter your chances in the field. For instance, by day, Freakers tend to lay low and are more or less inactive. But can still be found in small gatherings.

However, in wet conditions, enemy visibility is significantly reduced. That said, you’ll have to contend with more. During adverse weather such as snow, Freakers receive a boost in strength, but again, the vile ghouls are less likely to detect you. Before setting out a plan of action, keep a watchful eye on the conditions, and adjust your strategy accordingly.

A Man and His Bike

Naturally, the Drifter Bike is an essential item in the game. Not just for traversing the landscape and getting from A to B. Occasionally, you’ll rely on the bike to get out of a jam and flee the scene unscathed. The bike, though not invincible, is a vital evasive tool.

Equally, the motorcycle can beat most Freakers for pace, with only a few exceptions. Before heading out on an expedition, be sure to have a full tank of gas to hand. Also, make sure bike condition is at optimum efficiency. Besides, there’s nothing worse than having to stop to make repairs, only to see hellish hordes homing in on your position during a pitstop. The option for a quick getaway should always be valid.

As you can probably estimate from this list, Days Gone is an unforgiving experience, with humanity on the brink of collapse — a dog-eat-dog world where every human is out for themselves. In most cases, that may be true. However, NPC’s at various settlements require an extra pair of hands and will give generously for errands run. Be prepared to share duties and do your bit for humanity. In turn, you’ll gain trust, and receive unique items as a result.

So that wraps-up our Days Gone survival guide. Hopefully, you’ll be a little wiser to the ways of the wicked world contained within Days Gone. But we want to know. How do you live to see another day? Let us know in the chat below. As always, we value your views.

For more cutting-edge news and interest pieces, visit our homepage. Alternatively, why not check out the official Days Gone website.