There are few games as polarizing as Death Stranding, Hideo Kojima’s latest masterpiece. People either love it or hate it and one thing that they both agree on is that the game is bizarre at best.

Sales have remained strong and it’s continuing to get press this long after release so it remains to be seen whether or not this momentum will translate into end-of-the-year awards or not.

And that last point has people divided in particular. In this article, we’re going to talk about Death Stranding as a game and then we’re going to delve into the absolutely divisive reception it has received among gaming audiences.

We’ll try to keep it all above board and objective as possible.

The first controversy boils down to what people find so great about the game in the first place. Some people are touting its innovative, if bizarre, story while others are talking about Death Stranding’s gameplay.

Death Stranding’s overall aesthetic is sci-fi but to write it off as a science fiction game would be to underestimate all of the elements that are going on here. Kojima doesn’t shy away from some horror tropes in order to establish atmosphere. 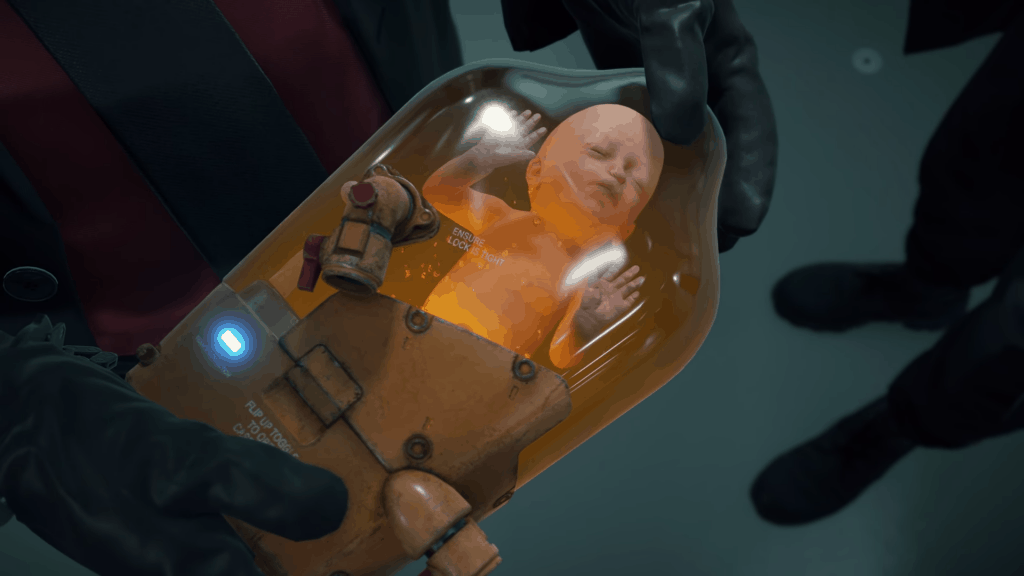 Think creepy babies, spider webs, and things like that. Death Stranding always keeps its thumb firmly on the side of eerie and ethereal but also tends towards the psychological. It’s the latter that some have written off as somewhat clumsy in Death Stranding.

There is an awkward theme of togetherness in a world gone bad ecologically that just smacks of trite, generic writing that can’t help but undermine the otherwise extremely creative nature of this game from top to bottom. 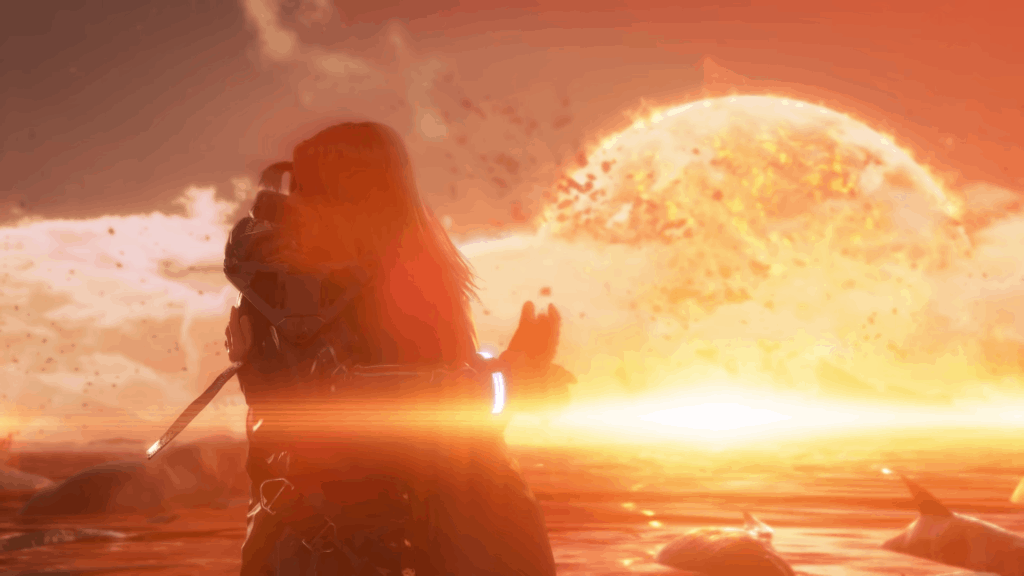 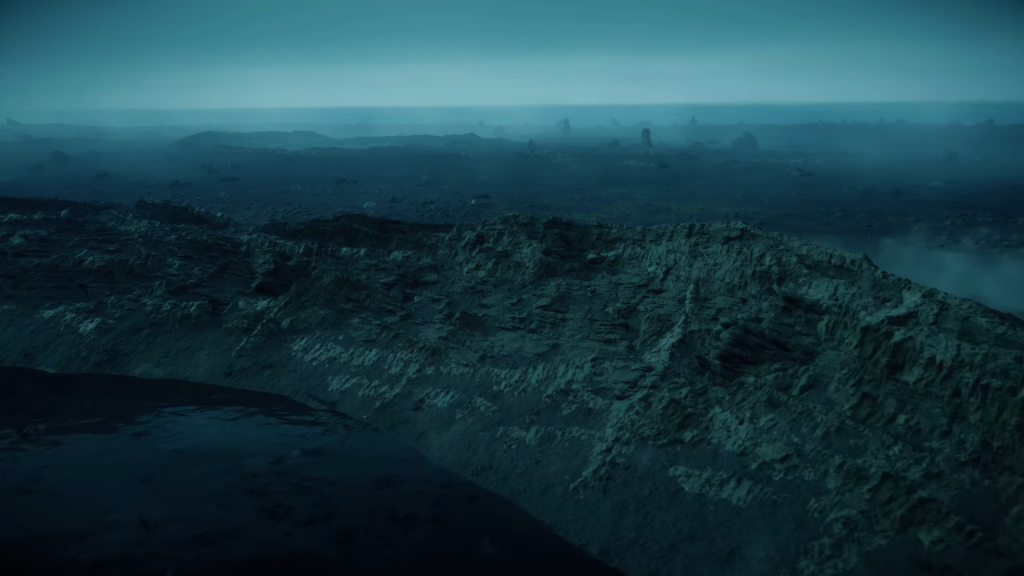 When it isn’t hammering you with endless exposition and heavy-handed explanations about the game’s world, Death Stranding also tries to justify itself philosophically at almost every turn.

Yet it also doesn’t shy away from some of Kojima’s familiar haunts such as world conspiracies and secret cabals bent on domination. All of this works together when you consider the gameplay and, for fans, Death Stranding is a true exposition of Kojima’s talents at world-building and bringing together disparate influences and inspirations for a complete package.

Without spoiling the story, it is one of those things that you either enjoy or you don’t.

There’s little wiggle room in this regard. You will either find it compelling and intriguing or maddening and silly.

Does it remind you of Metal Gear Solid and that line of games?

In a way, but not in the ways you might expect. While there is little doubt that Death Stranding has a triple-A cast and outlay in terms of budget, where it most resembles Kojima’s “other” series is in its compelling meld of narrative and gameplay.

Naturally, some people don’t like the Metal Gear games and those same critics may not enjoy Death Stranding.

It works but only in a way that makes sense once you’ve bought into the world as a whole.

Debate is currently raging on whether or not you can enjoy Death Stranding’s gameplay mechanics separately from its story.

Where you will fall on this debate largely depends on how you view Kojima’s work.

It is either a unitary whole or the parts are separable.

That is, Kojima’s games can rest on gameplay or narrative alone but, often, this just isn’t the case.

A lot has been made of Death Stranding’s courier game mechanics but this is only one part of a whole.

There are vehicular segments, combat, and every other element that you would expect in a game that prizes emergent narrative and exploration.

In fact, Death Stranding is at its most rewarding when you simply let the game be itself and even try to explore some of its world.

It is a game that rewards this kind of approach but most gamers aren’t trying to get into a game that heavily and that’s neither the game nor the gamer’s fault.

Reviews are reflecting this split nature of the game that many of Kojima’s fans think should be considered as one game.

Alas, in gaming we have to look at both elements – especially when one is from a touted “master” storyteller.

Some websites have been glowing in their praise of the game but others have been less than forgiving, rending verdicts on Death Stranding that neither takes no prisoners no leaves any ambiguity as to the author’s feelings about it.

One website that has made its feelings well known is IGN which has given the game a 6.7 out of 10 as of press. Even so, the awards nominations are starting to roll in already and this is just stoking the flames of dispute and controversy that surrounds Kojima’s biggest post-Konami game yet. 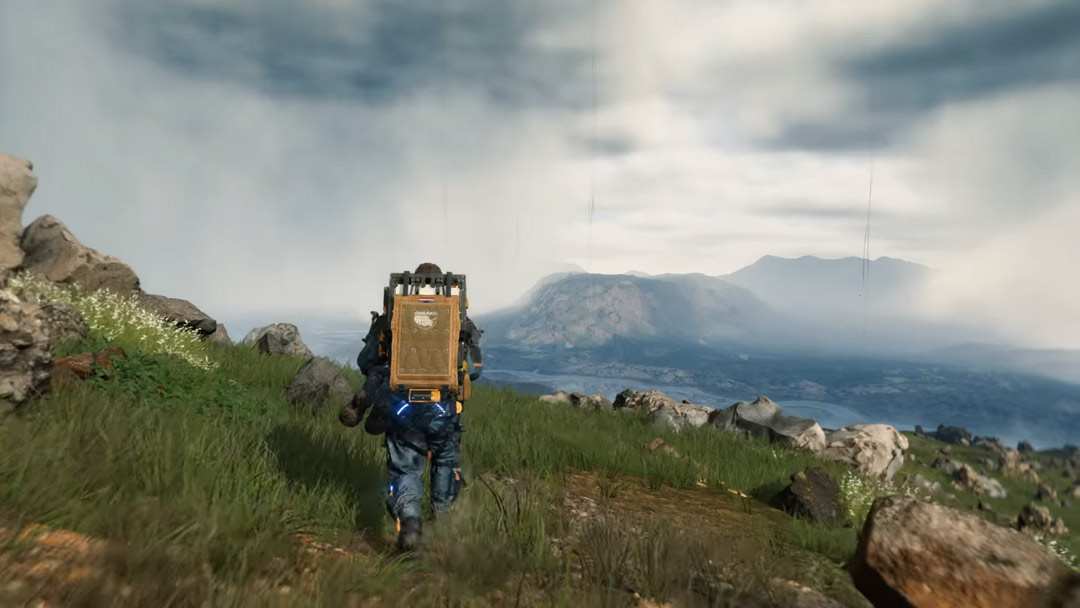 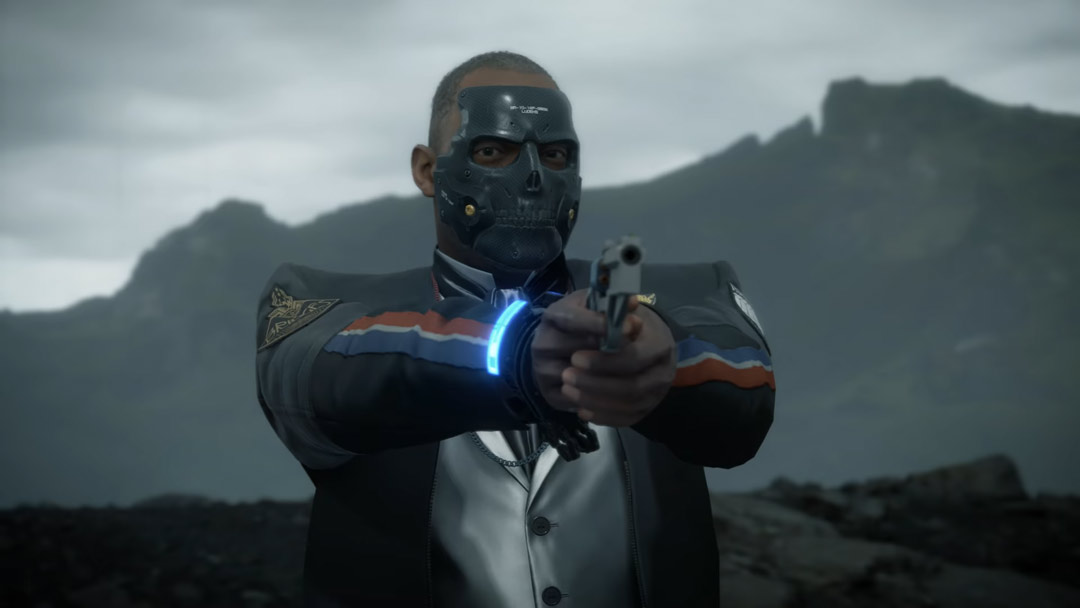 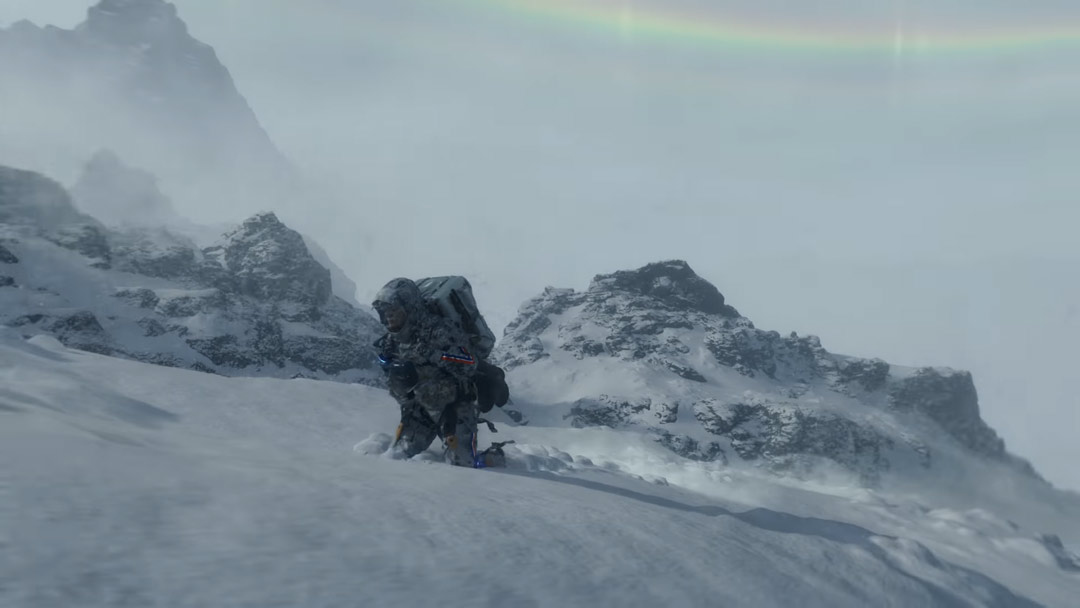 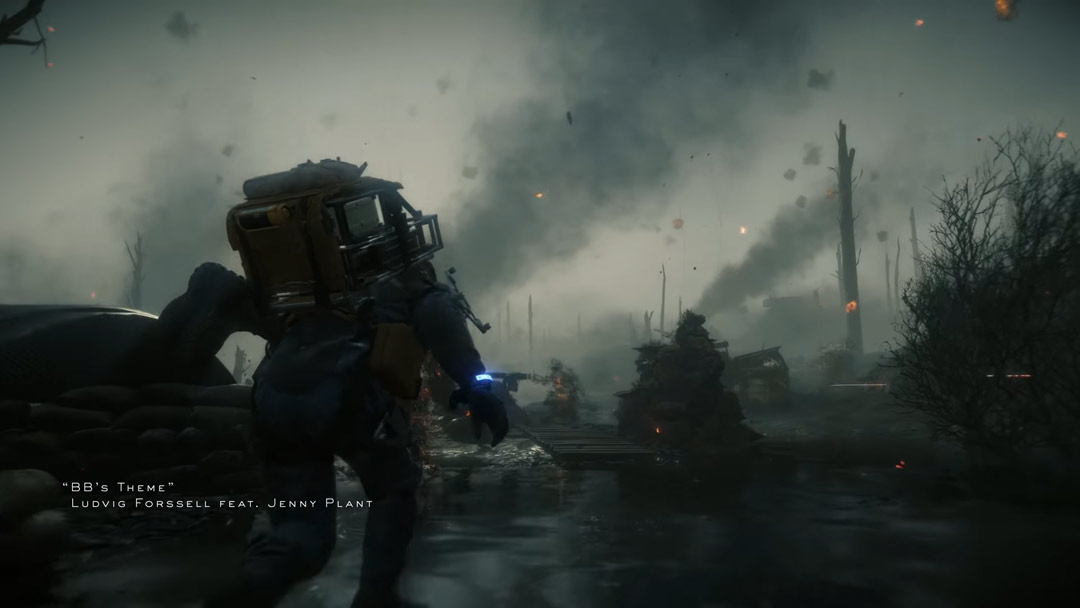 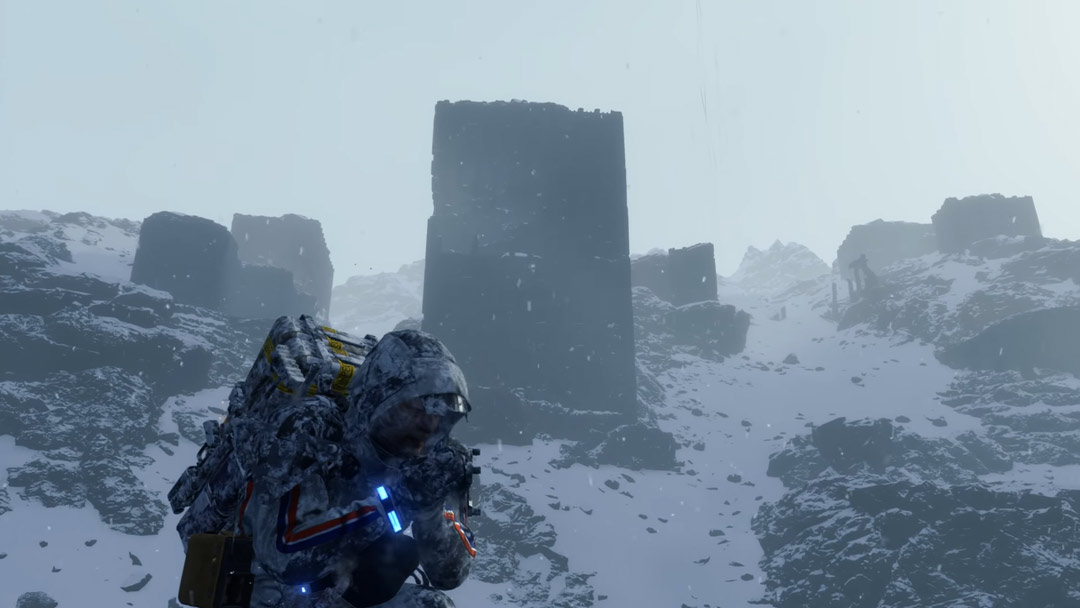 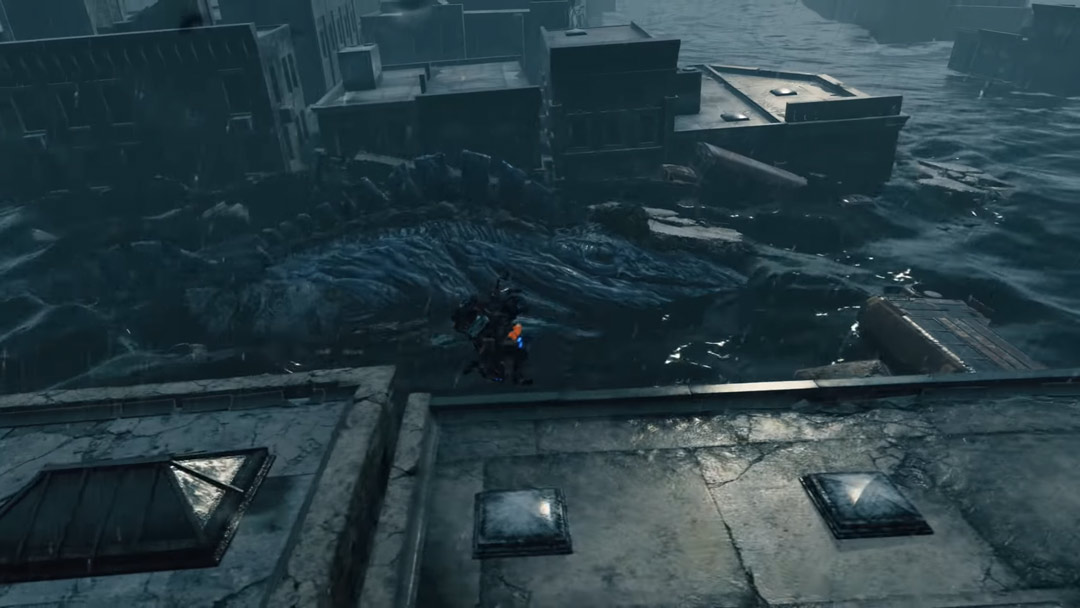 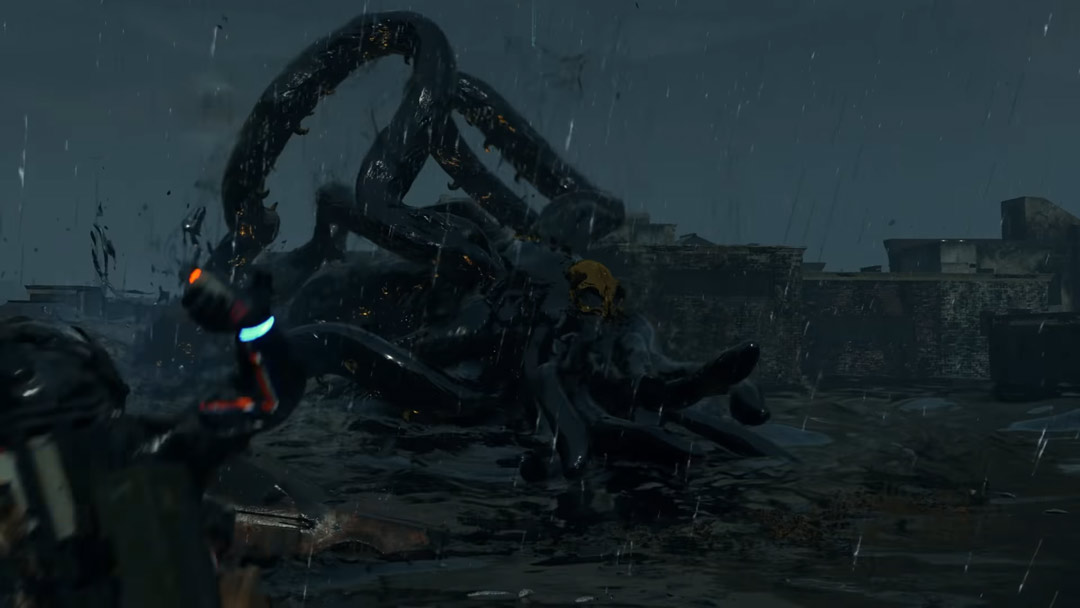 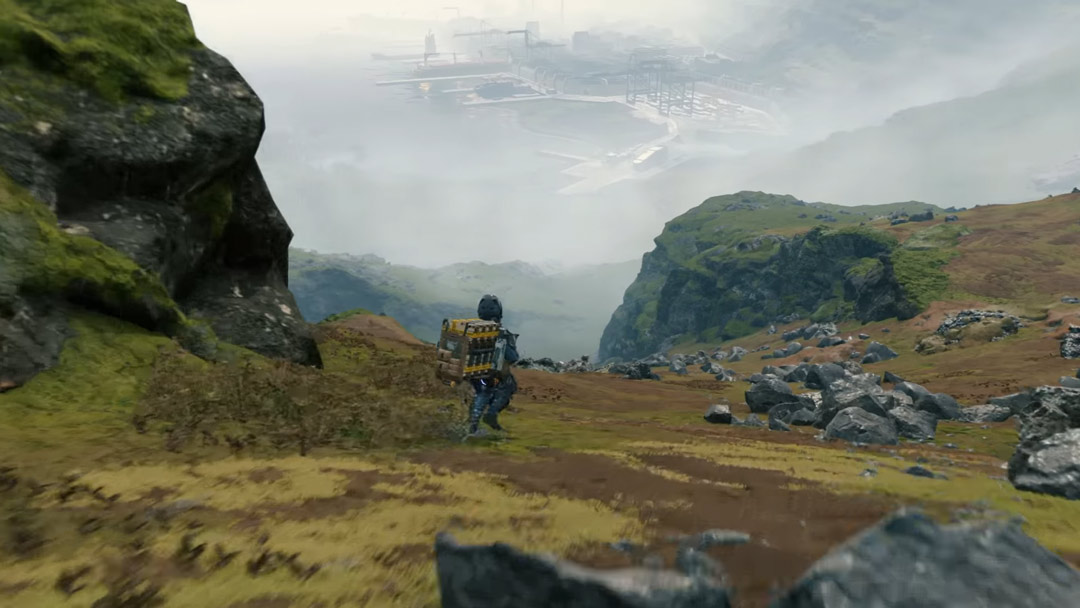 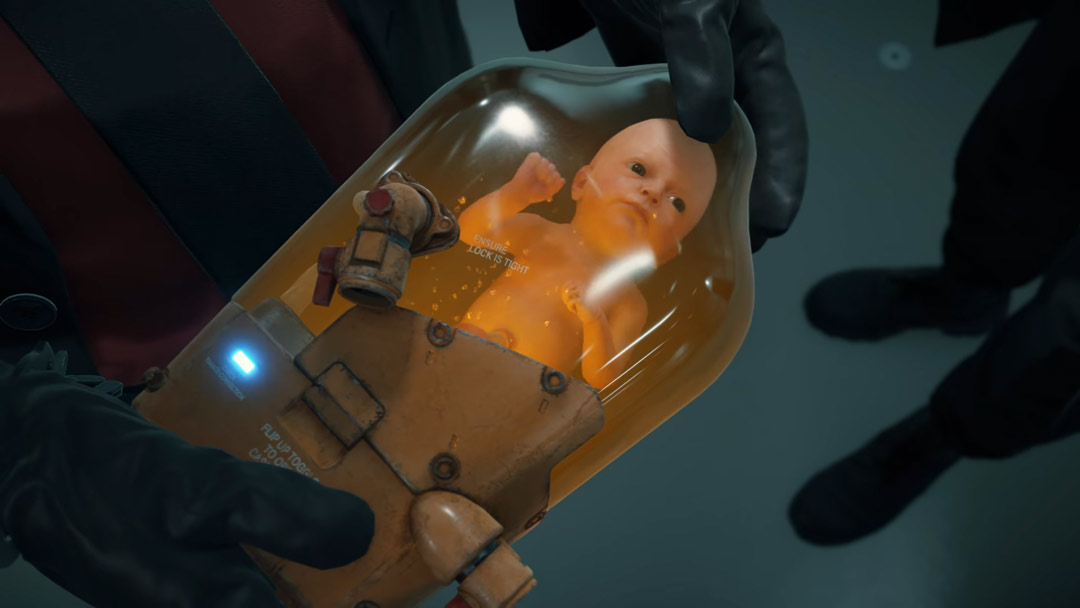 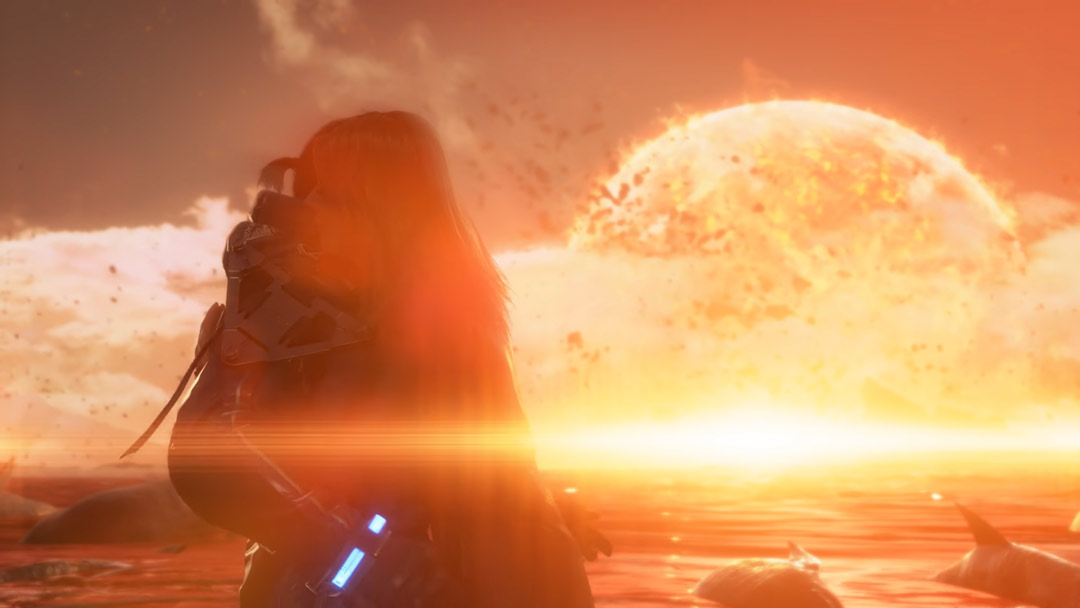 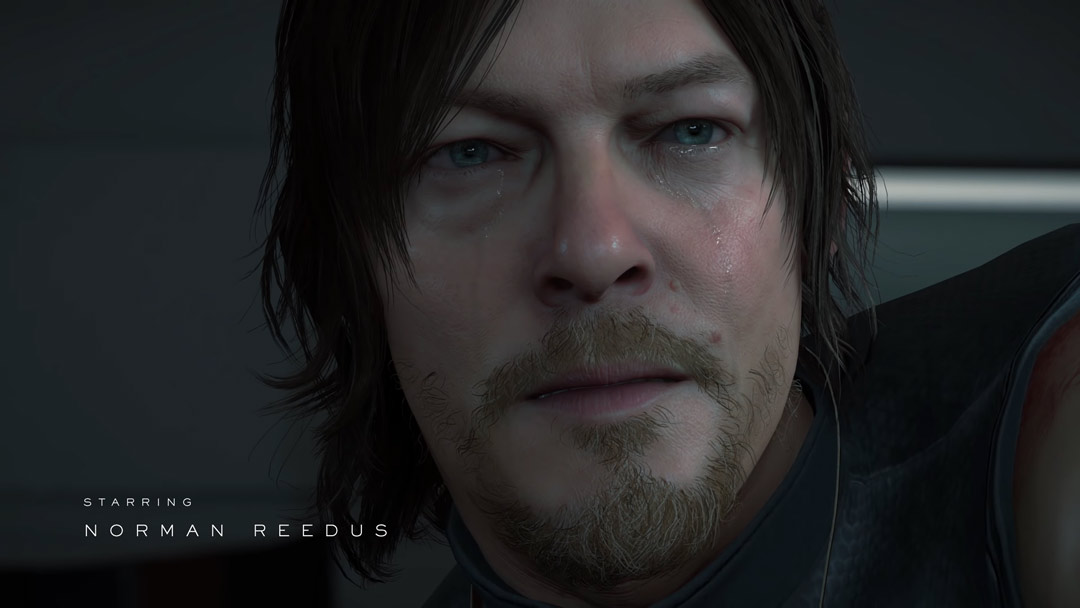 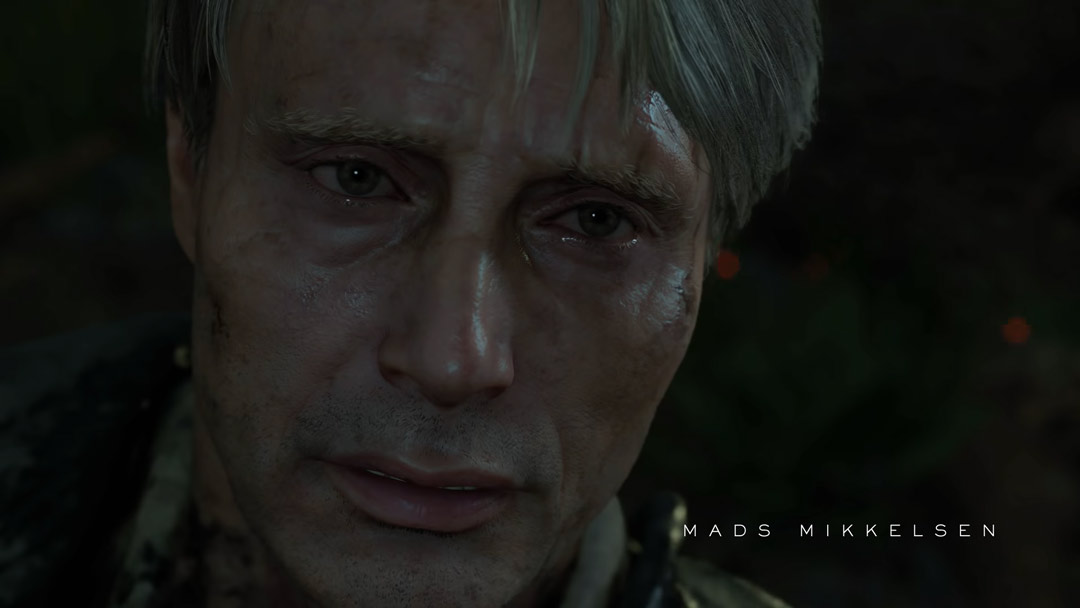 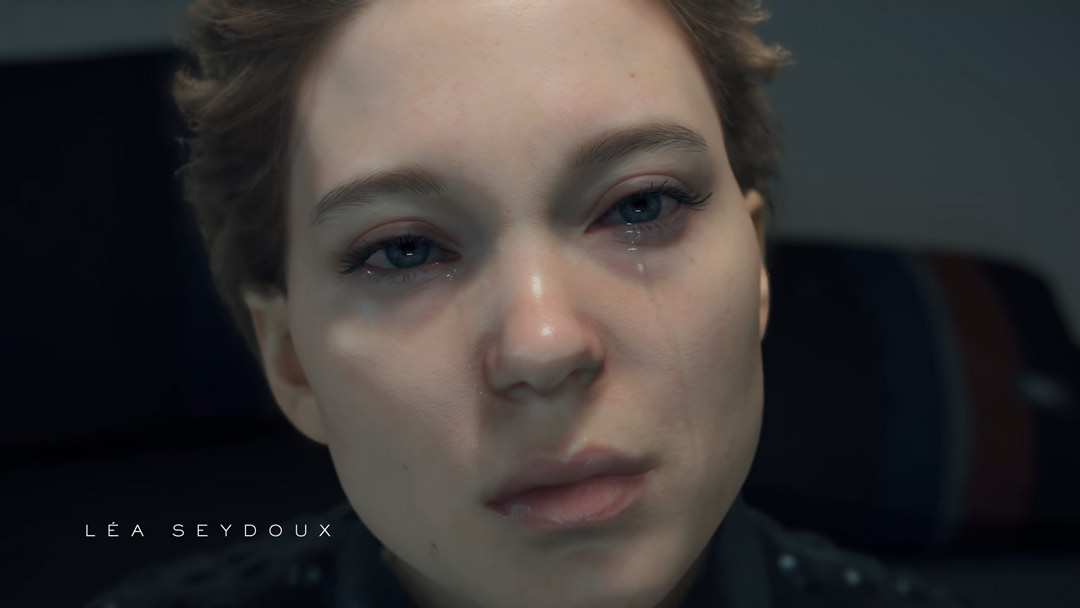 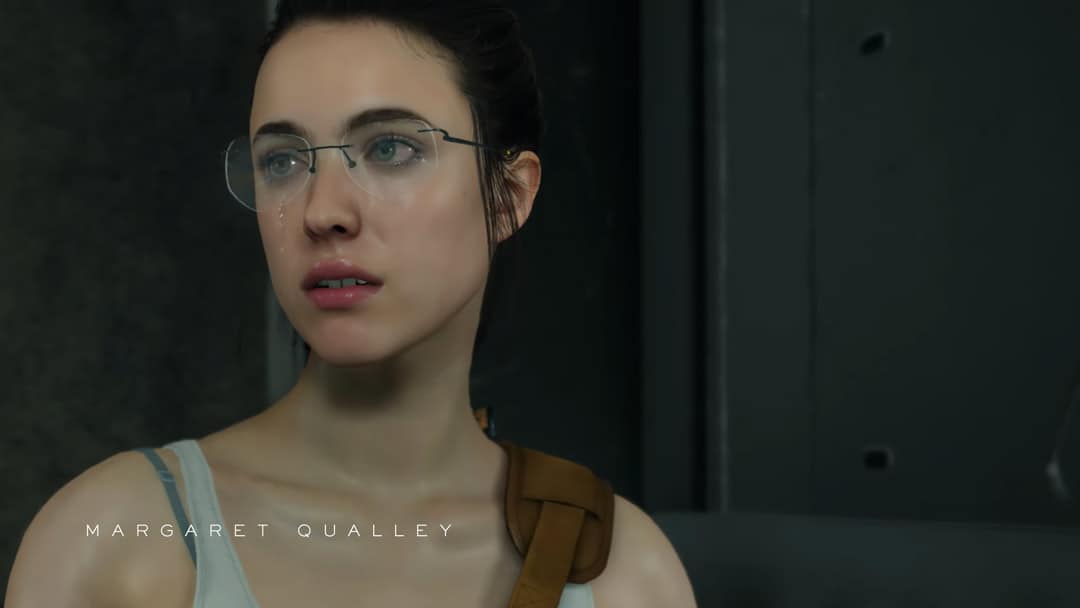 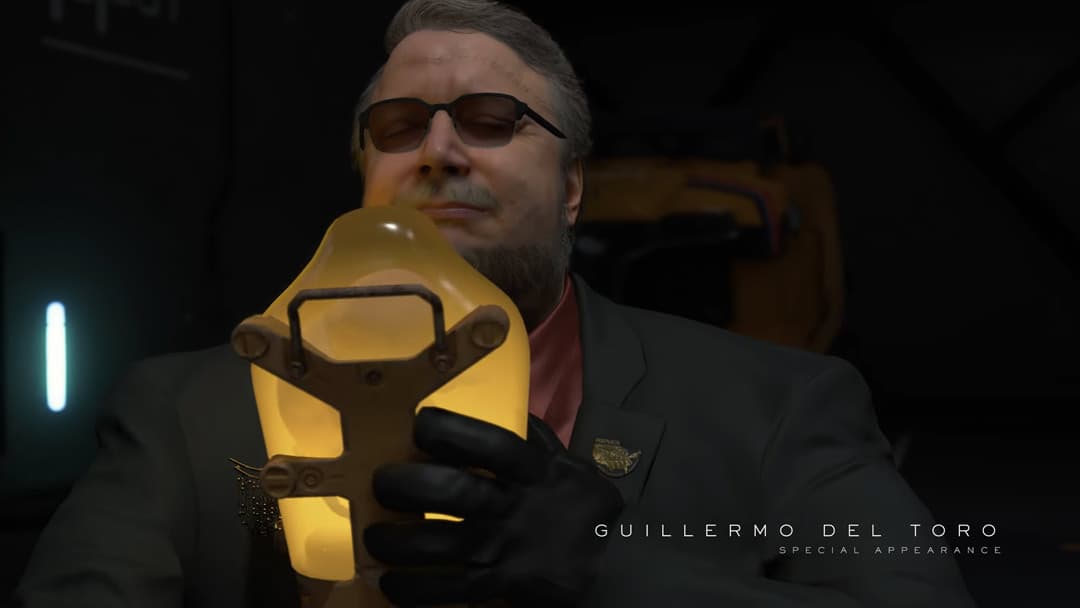 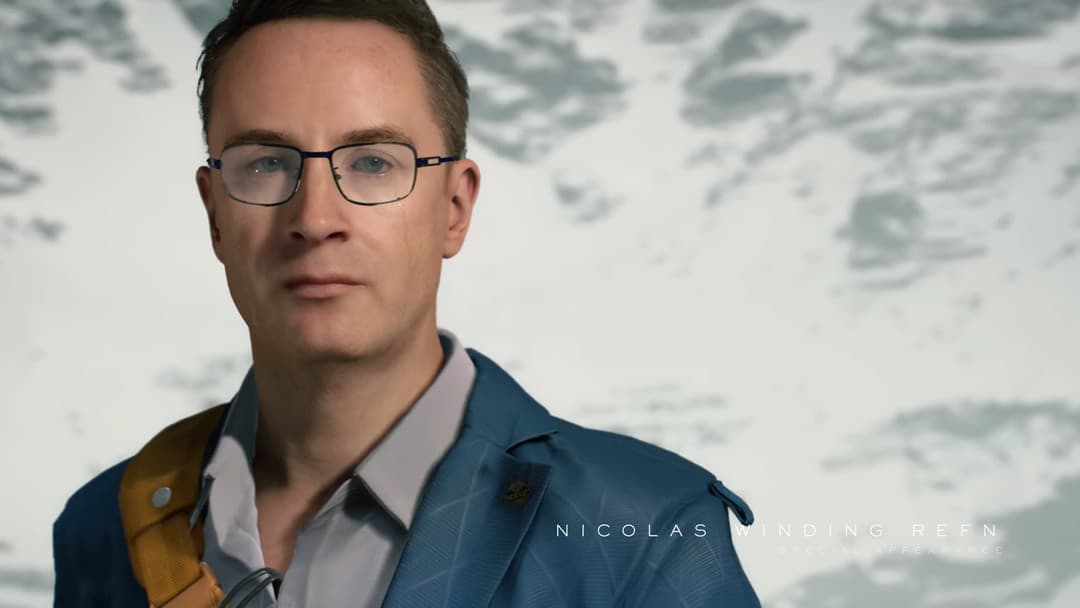 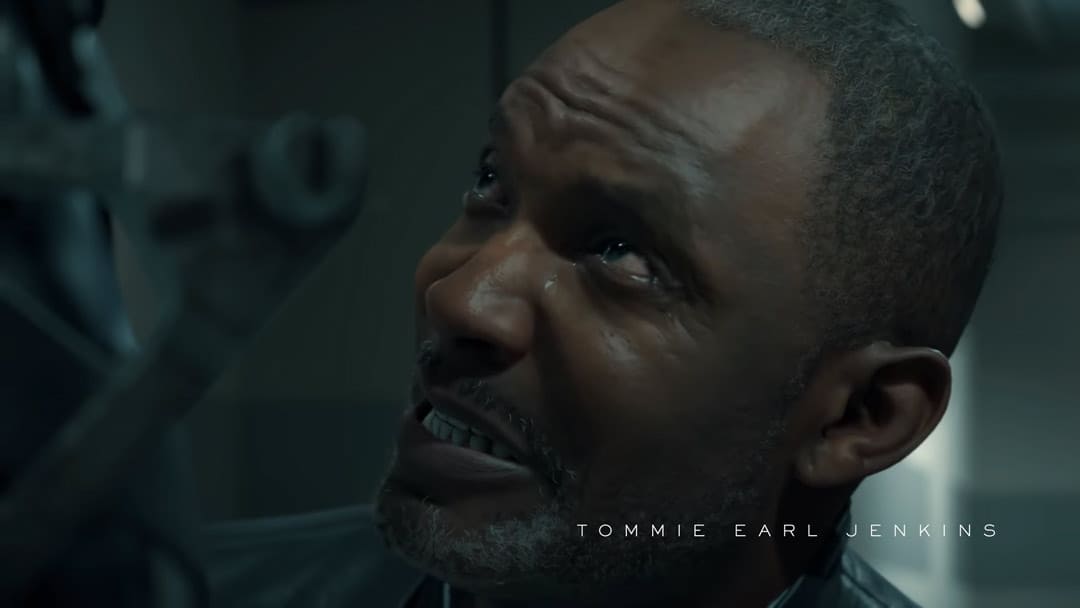 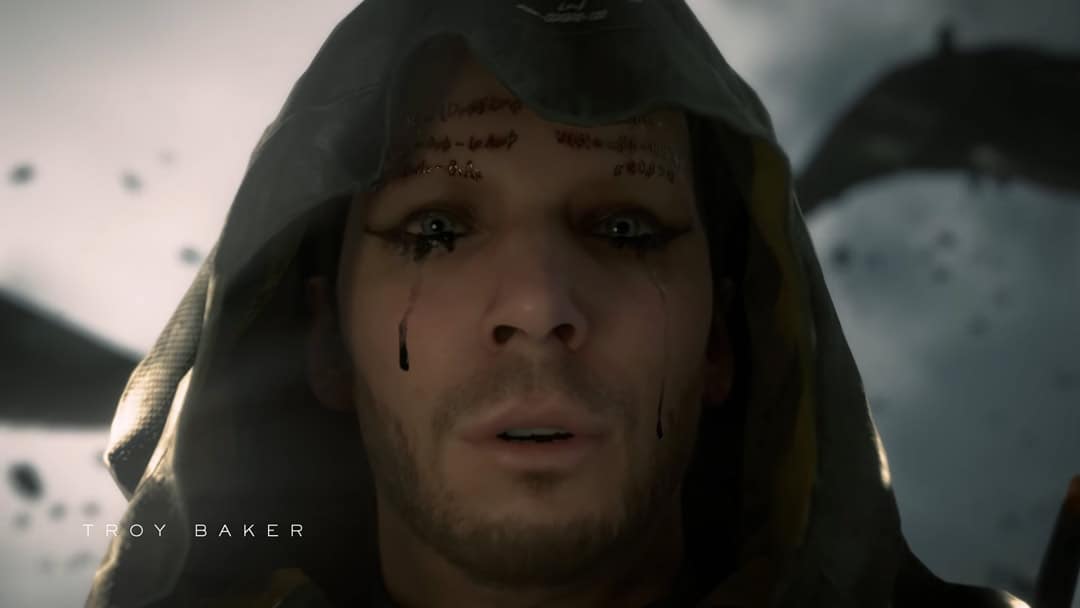 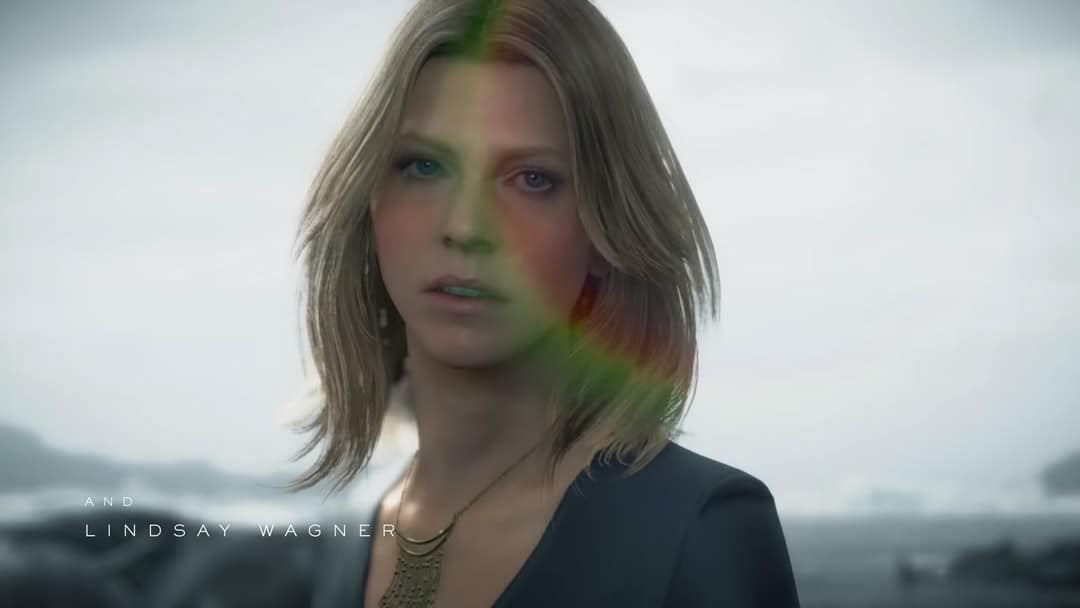 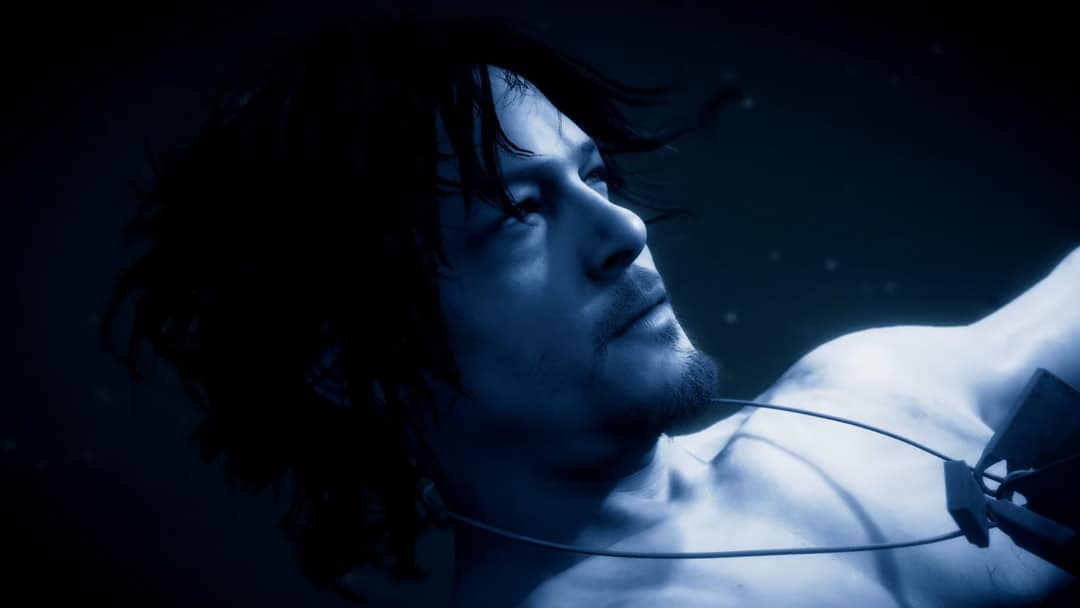 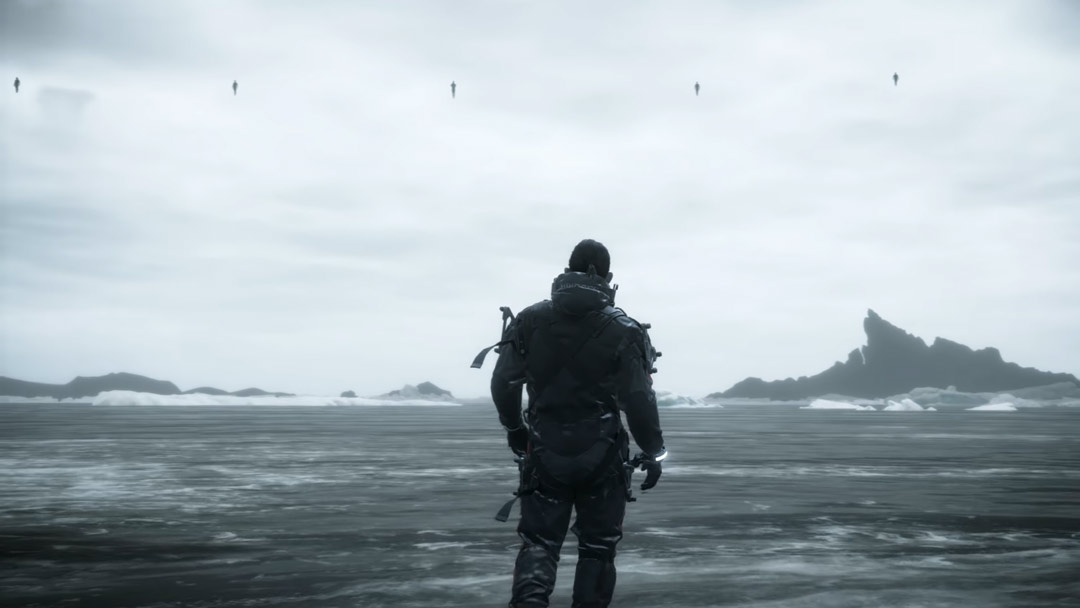 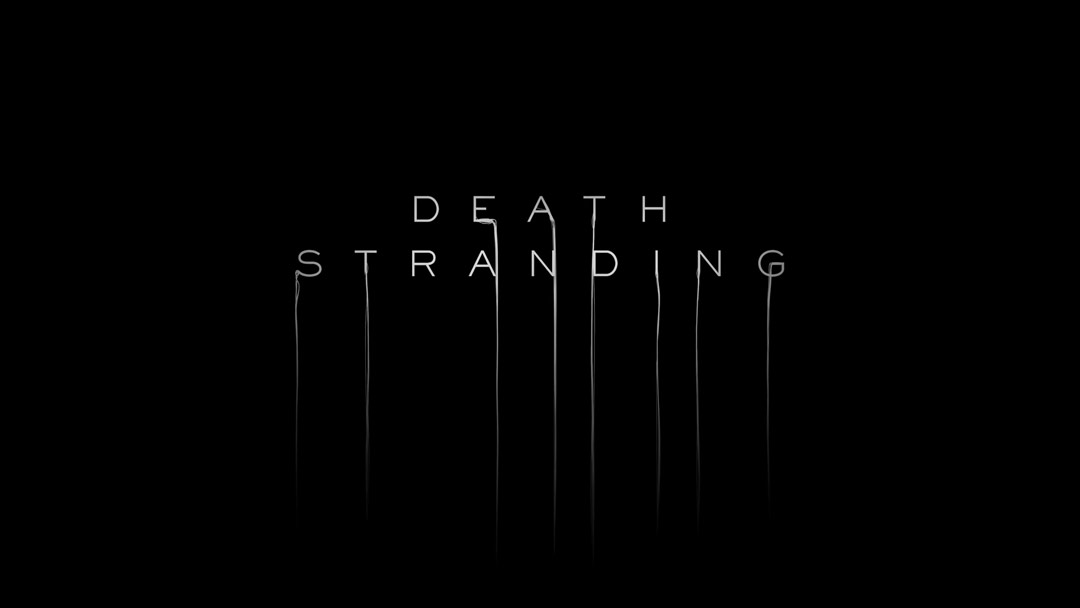 For his part, the director seems unphased and is, in fact, talking about a future return to horror games. Sales and awards are one thing, but confidence is another and it looks like Kojima has no plans on hanging it up soon just because a few critics don’t like his latest work.

Still, it is interesting to see how the general reception around new IP is so much more contentious than that around iterative games.

While IGN certainly didn’t spare Kojima’s feelings in its review, this is the same website that regularly praises and awards nearly perfect scores to games that come out on an annual basis such as Call of Duty, Madden, and Fifa.

Why those franchises get a pass for changes that are as noticeable as continental drift is a question that makes many people wonder if everyone is playing the same game. Innovation coupled with daring narrative experimentation might be the hallmarks of a Kojima title, but this year will be the test of whether or not they are essential to a good, even great, game.