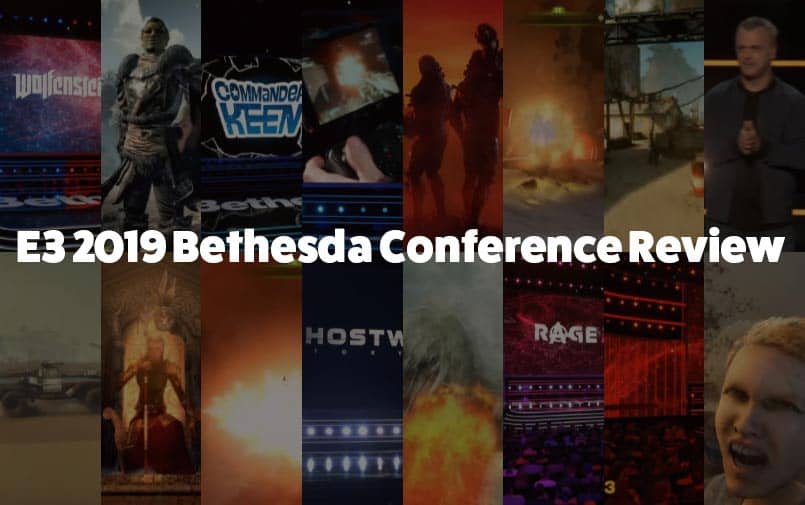 Given the fact that Bethesda promised to avoid showing any of its most anticipated upcoming titles in Starfield, and Elder Scrolls 6, the company’s E3 2019 showcase didn’t lack excitement. Of course, the main showpiece was indeed Doom Eternal, while Ghostwire Tokyo, alongside Deathloop, acted as all-new IP’s to savor.

Plus, the announcement of significant DLC content for fans of Fallout 76, is sure to come as welcome news to many. Especially as a freebie package. Perhaps, this daring, yet desperate stunt, could well revive the game’s credibility from total nuclear disaster. Although, that may be a touch on the melodramatic side.

In truth, the MMO genre is not Bethesda’s bread and butter. That said, taking on board feedback and using criticism constructively seems to have set them on the right path. At least for now.

Unfortunately, though, fans want to see games. And, although DLC can expand on already-great experiences, there were quite a few upgrades, as well as ports, which acted as floor filler, if nothing else. In some instances, anyway. Such as Rage 2, and Blades, among others. At least that’s my take on things.

Of course, if you’ve somehow managed to miss out on the event, and all that swirling, post Expo hype, then you can catch up on Bethesda’s E3 2019 conference here.

Read on, for a comprehensive rundown of Bethesda’s E3 2019 conference.

After a long time in waiting, fans finally got an in-depth look at Doom Eternal, the heart pumping, crimson spewing, shootathon. Not only that, but a gameplay demo helped to lay some of those demons to rest, in typically brutal fashion.

Amongst all the anarchy on Mars; the devil’s playground, we saw a ton of fresh/rotten enemies making their Doom debuts. Alongside some new, explosive weapons thrown into the mix. You know, just for the hell of it! 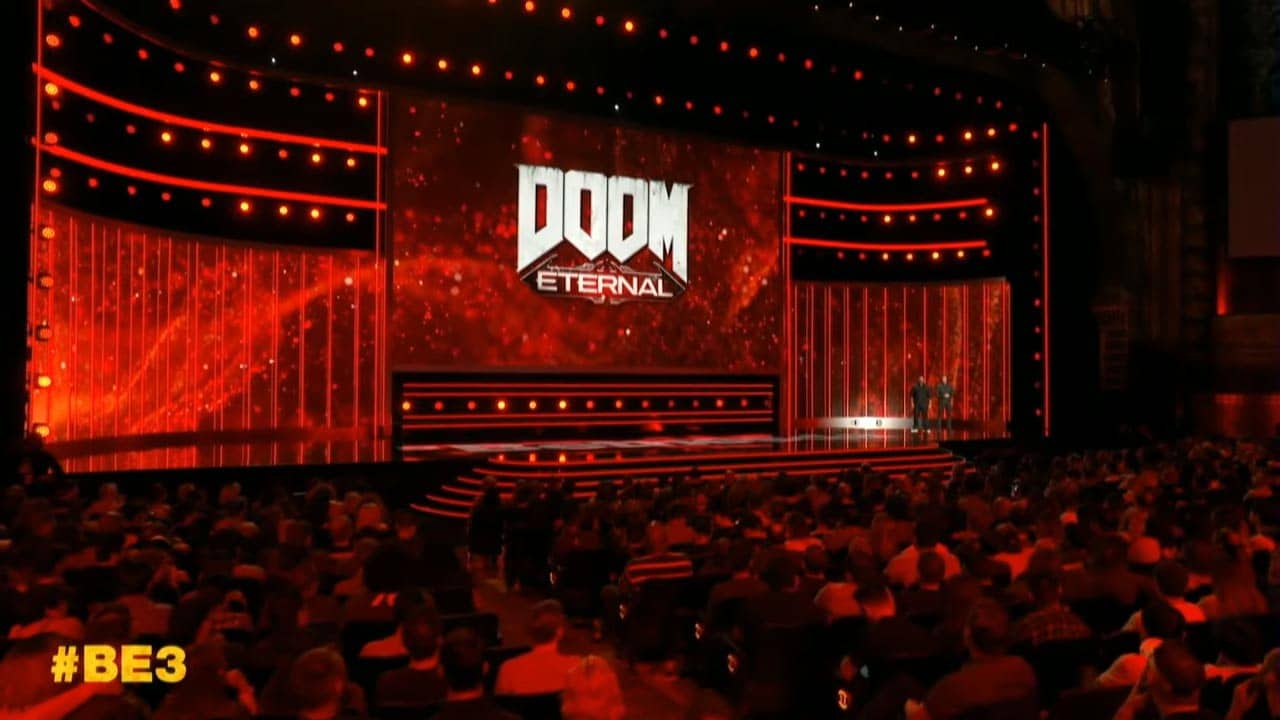 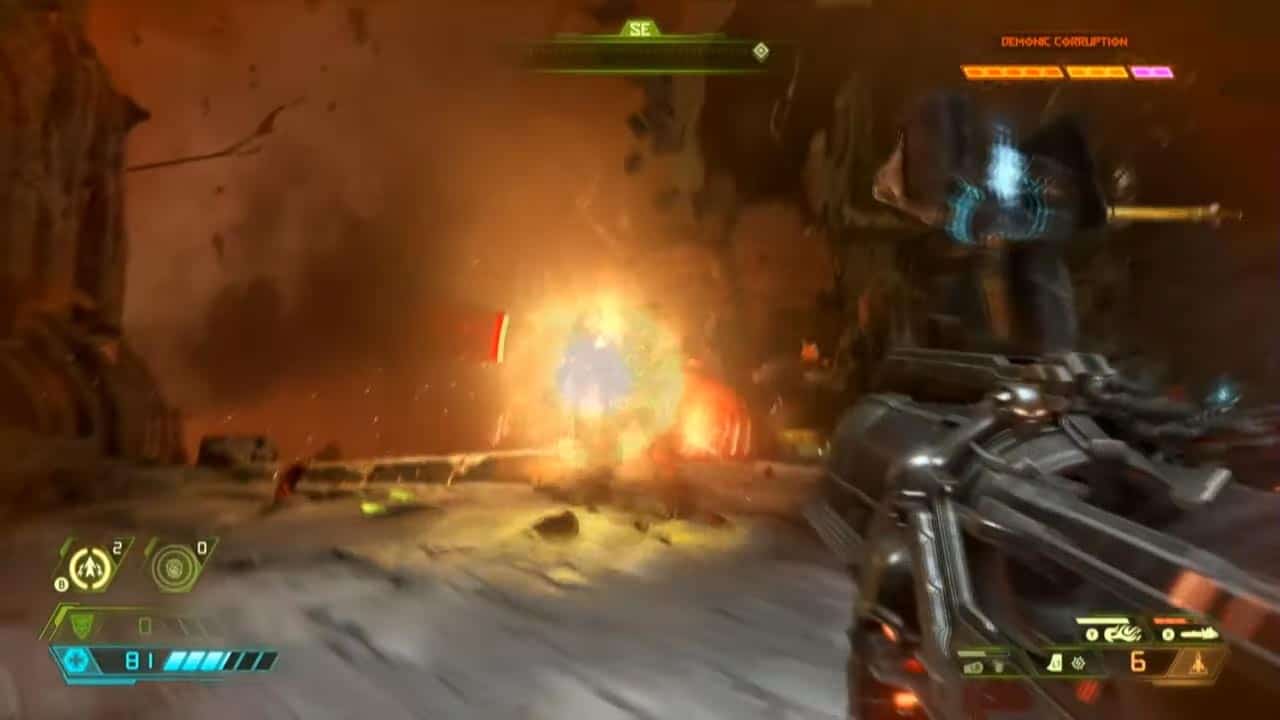 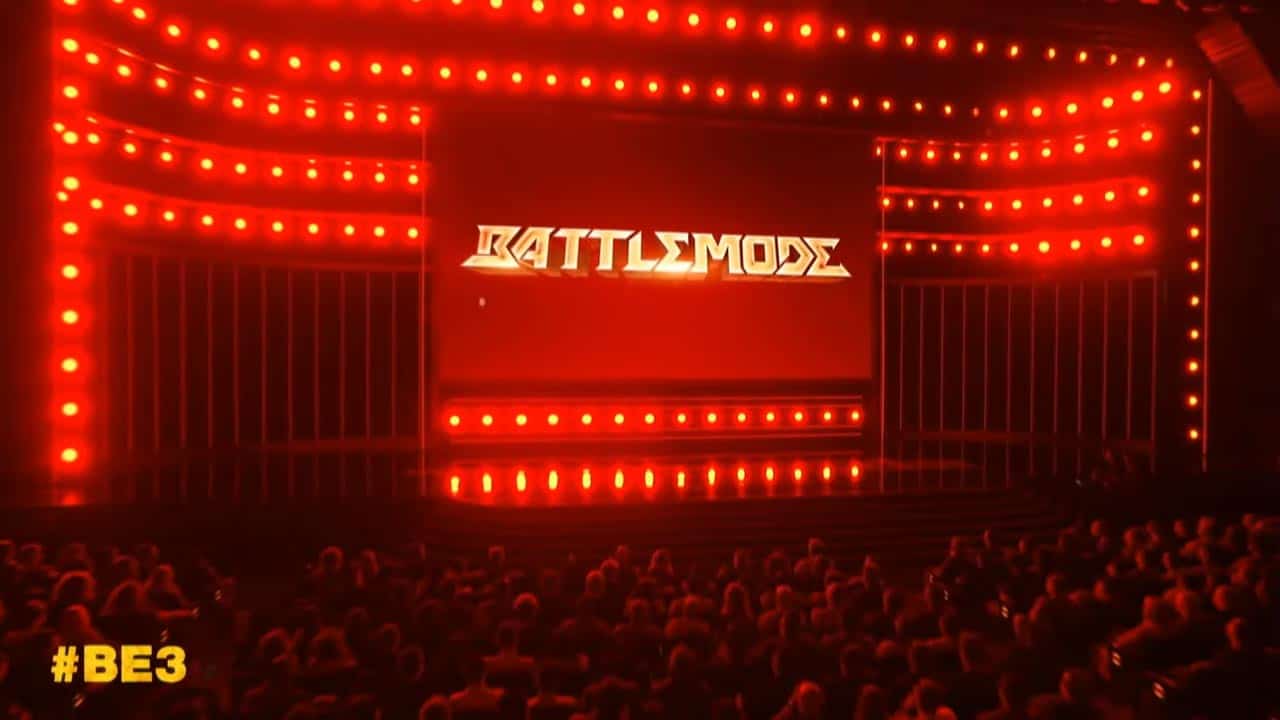 On top of that, Bethesda showcased Doom’s all-new Battle ModeGameplay modes which affect the game mechanic, which is as insanely frenzied as you might expect, if not a little carnage riddled. Supposedly, demon slayers will go up against their fiercely grotesque rivals in a multiplayer format. Not much is known, at this point, but with QuakeCon lurking ominously around the corner, we’ll wait for more details to emerge then.

According to Bethesda, Doom Eternal will release on 22 November 2019. Also, those looking to splash out on the collector’s edition will get plenty of bang for their buck, as Bethesda announced a butt-kicking Doomslayer helmet would complement the package. Give me a; hell, yeah!

Another game that caught the eye during E3 2019 was Death Loop. And although the reveal was, indeed, entirely cinematic, the content was compelling, nonetheless.

From my interpretation, the crux of it revolves around two assassin types, whereby each combatant is locked in battle, trapped in a time cycle, and armed with what appears to be supernatural abilities and telekinetic powers — for instance, the ability to manipulate objects, including grunts. And, the option to teleport.

And while this is all very exciting, we only have a cutscene to go on, with no release date in sight. On that note, our best bet is to sit tight and wait for more news. However, on the bright side, we can all plonk ourselves down on a pew and hold out patiently, safe in the knowledge that Arkane Studios is handling the project. The peeps accredited with the amazing Dishonored series. Thank you E3 2019!

Moving on, we have perhaps the most alluring proposition from Bethesda’s showcase at E3 2019. Certainly, the spookiest, anyhow. From acclaimed creator Shinji Mikami, the trailer featured citizens vanishing from their clothes in plain sight, throughout Tokyo. And by night, the streets are consumed by creepy, nightmarish ghouls.

Towards the end, a shadowy figure emerges on screen, armed with a trusty bow. Perhaps the new IP’s lead protagonist? But we’ll see. Although this is yet another cinematic-only reveal, it’s safe to say, Shinji’s pedigree in the horror department has got people hooked. Sadly though, we have no store date to look forward to, at least, as of yet.

It’s no secret, Fallout 76 had a sub-par launch and is perhaps tittering on the brink of extinction. Though that may be true, Bethesda has been busting a gut to make amends in recent months. And that devotion has paid dividends. Now, a new 52-player battle royal mode is on the way, entitled Nuclear Winter, where only one wasteland wanderer is left the winner.

For hardcore core Fallout fans though, the best news came elsewhere at E3 2019. Finally, players have what they initially wanted; NPC’s. All of which, come with unique questlines and choice-based dialogue trees. For many, the way Fallout 76 was, always meant to be. And the good news is, all of it is free — round of applause Bethesda, fair play.

Dragon Based DLC for The Elder Scrolls Online

For those that aren’t aware, Elder Scrolls games contain dragons, sorry for the spoiler alert. On that note, if you’re a regular ESO player, then the upcoming Dragonhold story chapter is bound to leave you wobbly at the knees. And yes, before you ask, it’s full of fire breathing dragons, on the hunt for human flesh.

Some of the footage showed groups taking on the armored beasts from below, but Bethesda said more news would follow at QuakeCon. One thing’s for sure; this is an MMO DLC, that will inevitably sit well with fans of the fiery beasts. Until then though, players will have to put up with the Scalebreaker, Dungeon DLC. Not a bad compromise, by all accounts. 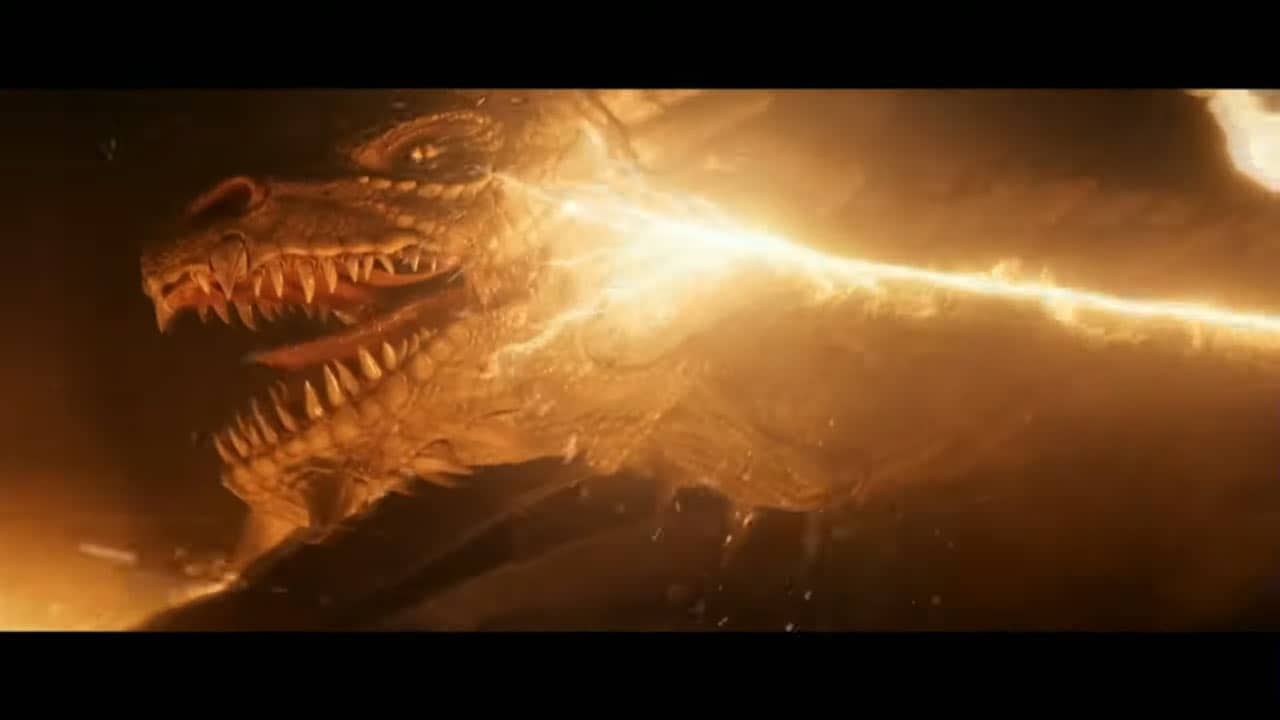 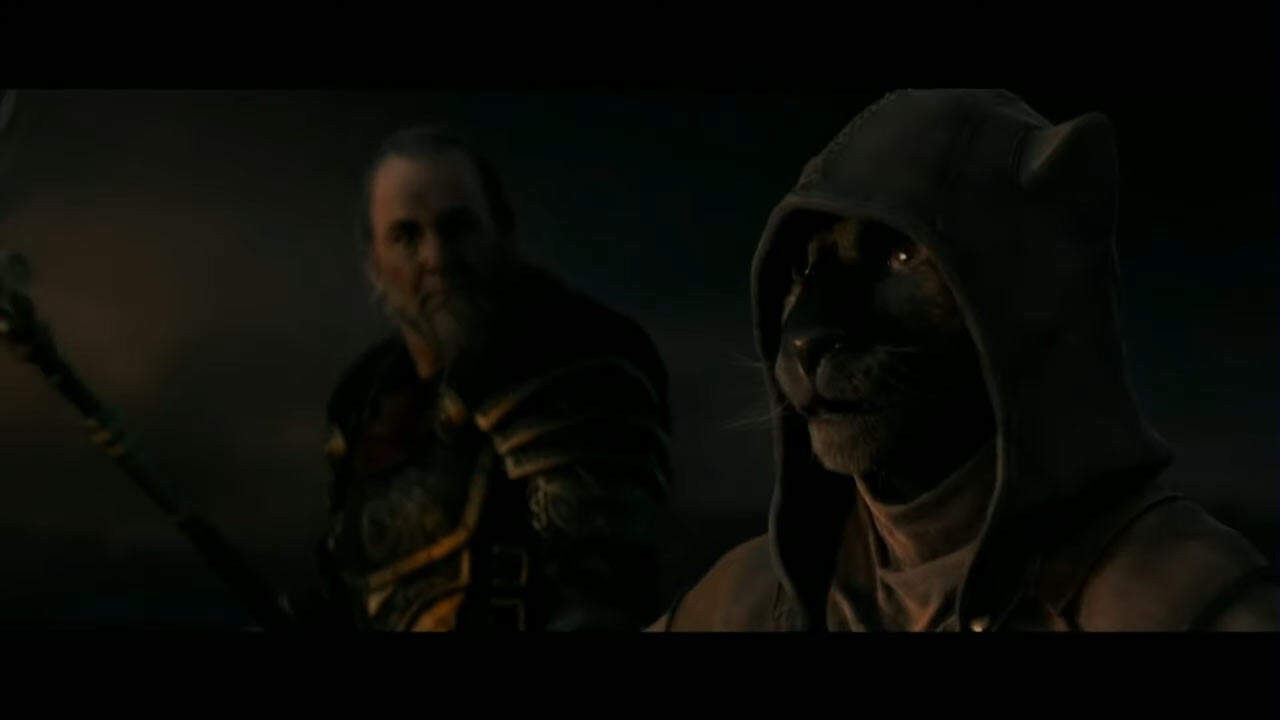 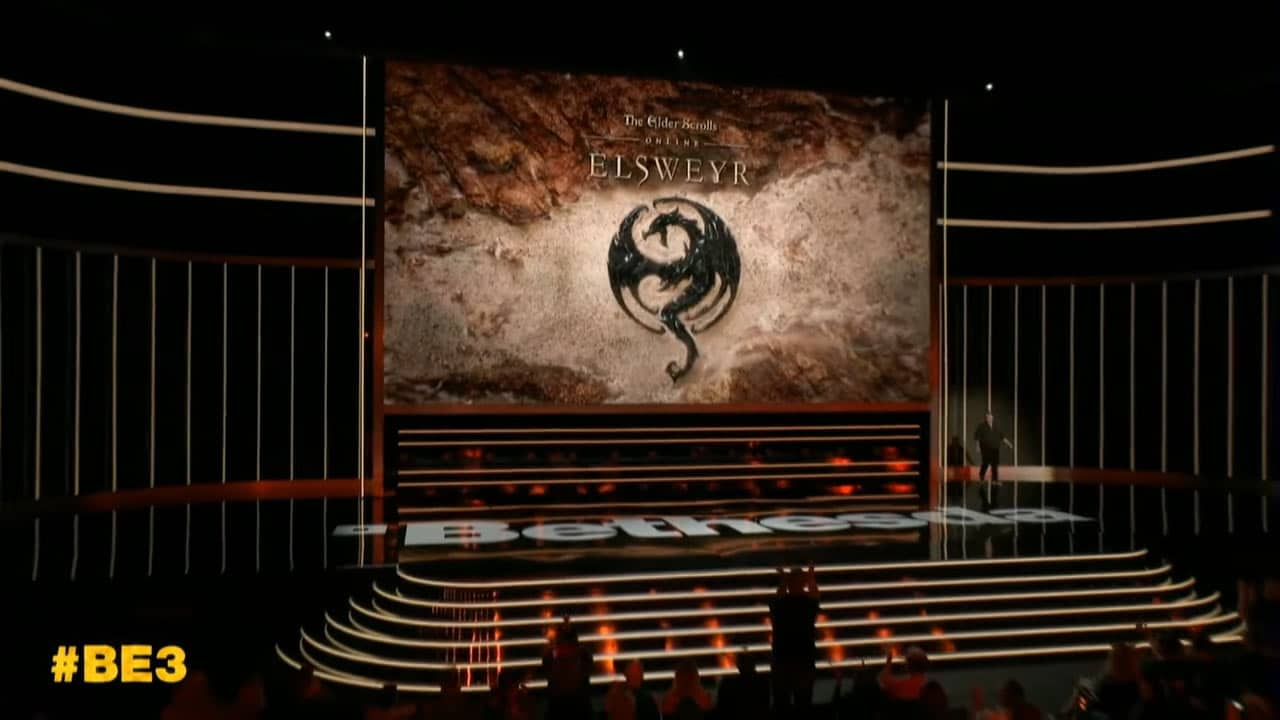 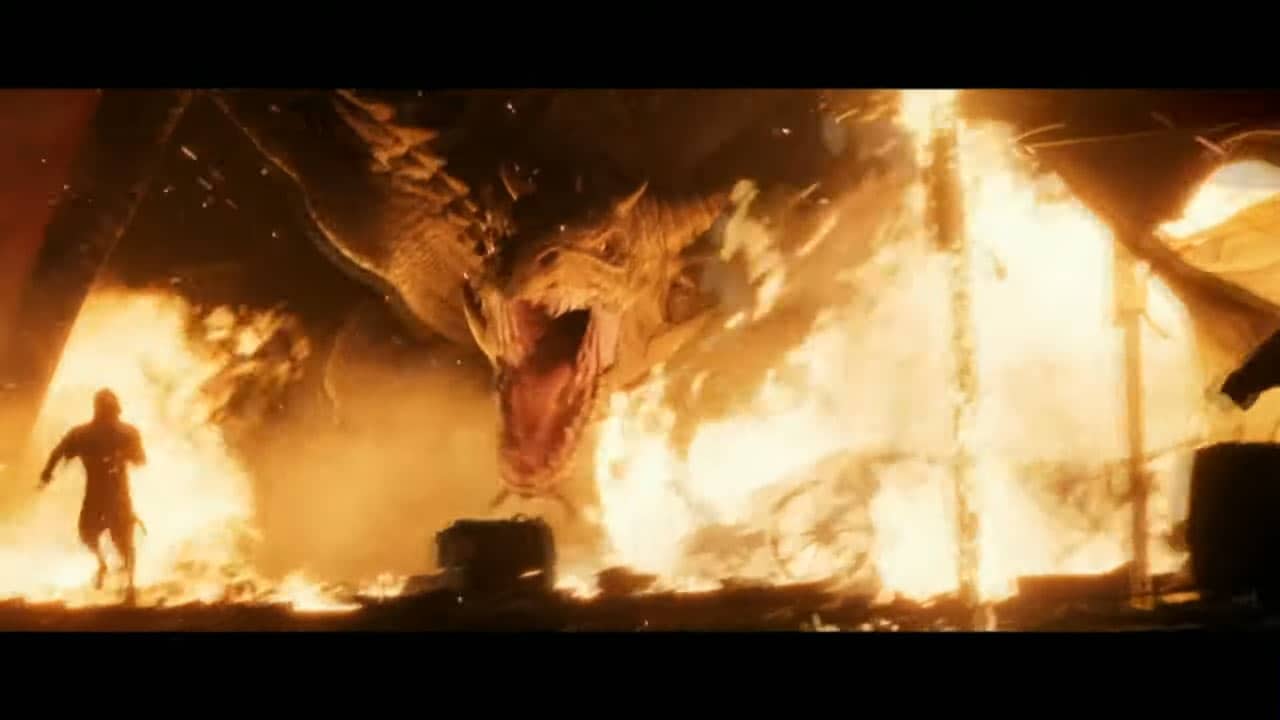 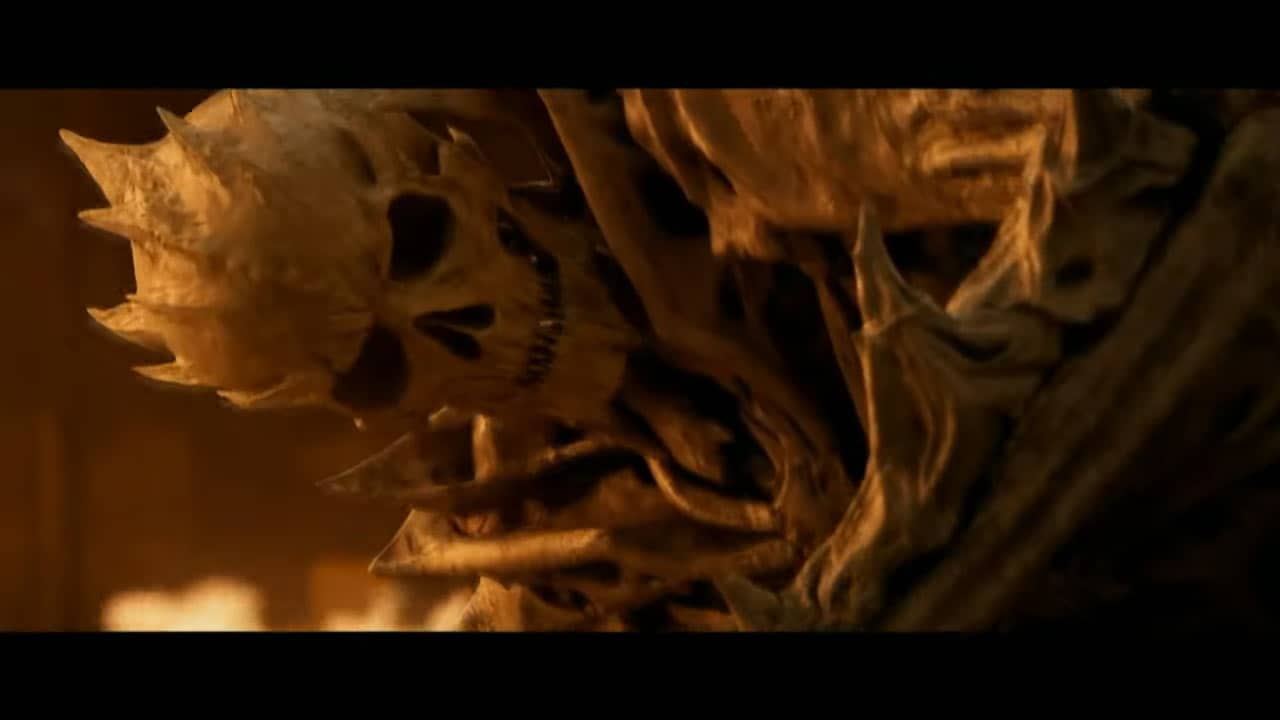 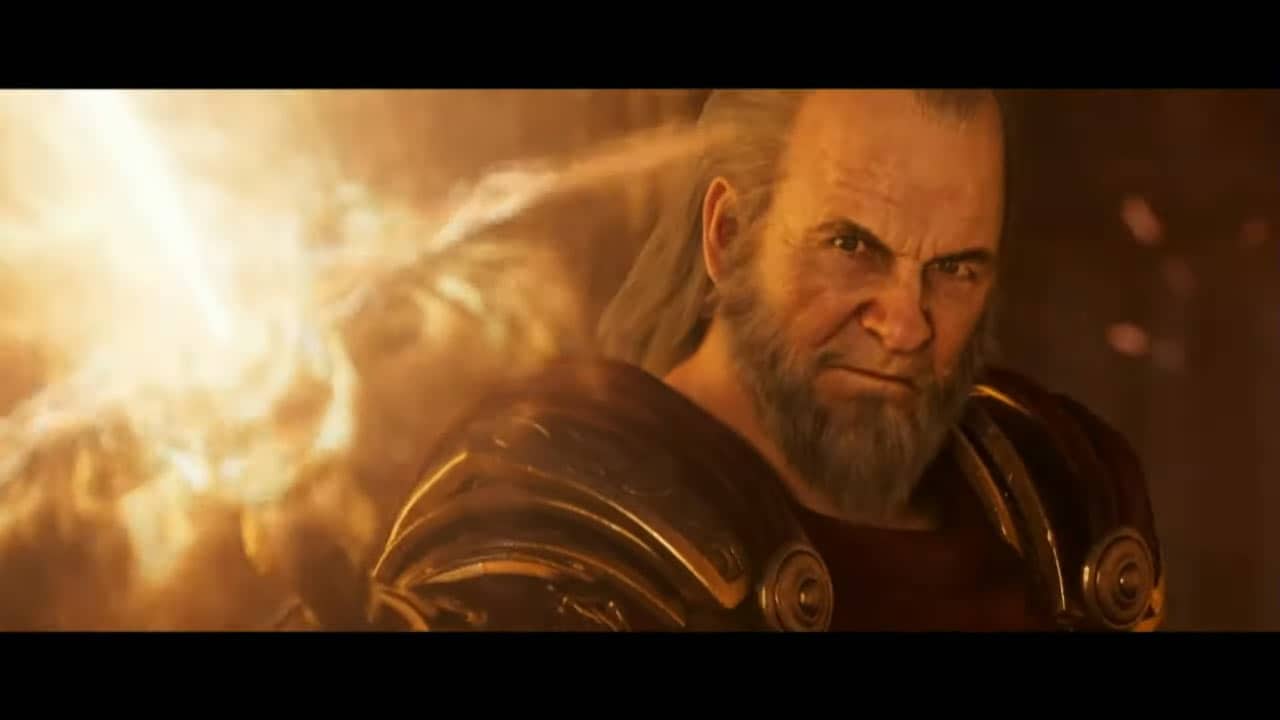 Also available to play right now is The Elder Scrolls Blades over on Nintendo Switch. Both cross-compatible and free to play, this is a welcome addition. But hopefully, this crossover doesn’t set a trend of mobile games promoting themselves as Triple-A titles. Just because they land on a console, and air on the main stage at E3 2019. But that’s another story, for another day.

What are your most exciting announcements from E3 2019? Perhaps nothing stood out in particular? As always, your contributions matter to us, so why not chip in below, via the comments section.

For the ultimate, comprehensive rundown of E3 2019, we’ve got you covered.