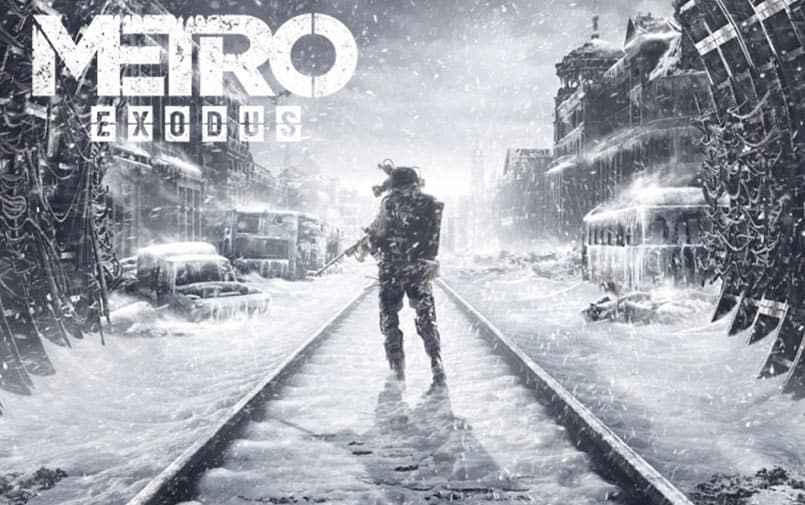 Ever since Metro Exodus exposed itself from the shadows in 2017, the FPS has steadily gained traction with each season that has past. Today, just 1 day from release, Metro Exodus is one of the most hotly anticipated titles of 2019. In truth, there’s no better way to kickstart the New Year. I mean, with a post-apocalyptic bang of course. Or rather, a romantic homage to Valentine’s Day. In all its diabolically dystopian glory. With 4A games iconic survival shooter, just a stone’s throw away, join us, as we recount our list of the five reasons to get hyped over Metro Exodus.

Moscow’s dark and ominous underground tunnel-system acted as a hellish playground for lead protagonist Artyom. For the best part of two games. Now though, the climate’s set to change, in a dramatically dark fashion. This welcome departure from the low-level serpentine mazes of Russia’s underbelly has the series icon, Artyom, boarding a train along the Trans-Siberian railway. The objective being to encounter life beyond the metro.

Thankfully, Artyom is not alone in his quest, as life-long acquaintances Ana and Miller tag along for the ride. What’s in store, in the irradiated wastes ahead can be attributed to the work of the devil. So dark are the depths of depravity in wait. Surely then, a fitting way to kickstart our list of the five reasons to get hyped over Metro Exodus.

Unlike previous games in the series, Artyom is free to explore the perils and pitfalls of life on the surface. After leaving the haven of locomotion, our Russian hero has free reign over his surroundings. But sadly, he’s not alone in the wicked wilderness. Likely, this will mean entanglements with mutants, evil monsters and of course, mass radiation, everywhere. After all, this is a nuclear wasteland. 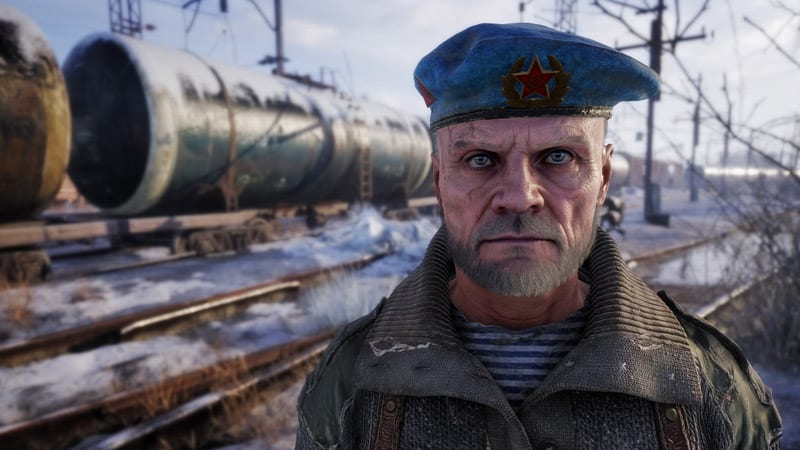 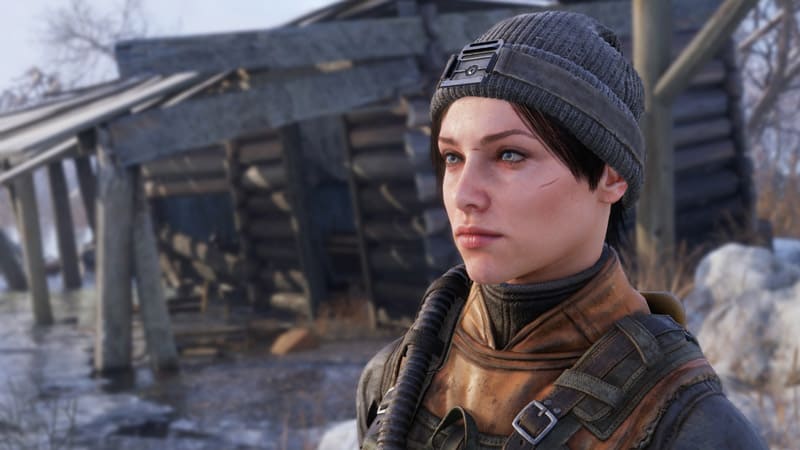 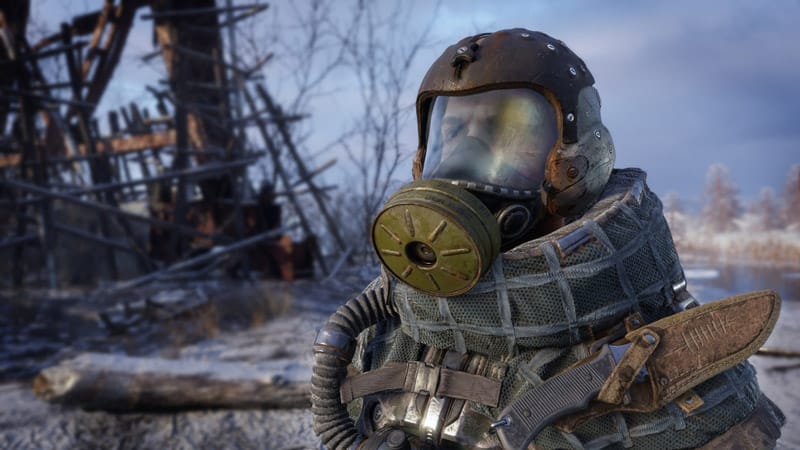 If that’s not enough to contend with, a new breed of nocturnal evil appears after dark. All thanks, to an impactful day and night cycle. Thanks a bunch, 4A. Why do I get the horrible feeling you’re deliberately trying to sabotage our sanity? In a good way, I’m sure. Don’t mind me 4A. I’m just projecting my fear onto you, apologies.

Staying true to its roots, Metro Exodus subscribes to the same singular linearity of the previous games, but there’s a significant difference this time around. That said, levels are likely to involve a set path, but are vast in scope and scale, compared to previous games. As a result, large swaths of land lay between you and the end goal. Better still, each sprawling environment plays host to various side quests and a gamut of ghastly ghouls. We hope though, the linear nature that generated so much atmosphere and suspense in the first entries returns with just as much relevance — indeed, one of the main reasons to get hyped over Metro Exodus. 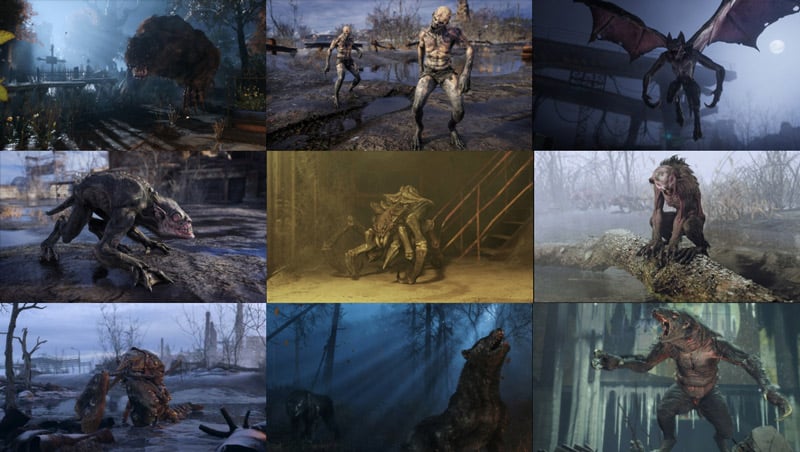 If the heading didn’t give the game away, then I’ll reiterate the point. The irradiated obscenities that Artyom meets are truly offensive on the eyes. Joining the already fiendish codex of hideous aberrations are new breeds, such are feral wolves, colossal spiders, and blood-thirsty bears to name a few. If that’s not enough to send your senses haywire, then I don’t know what is. Beware, you’re in for a brutal scare when the game hits shelves Feb 15th, 2019. 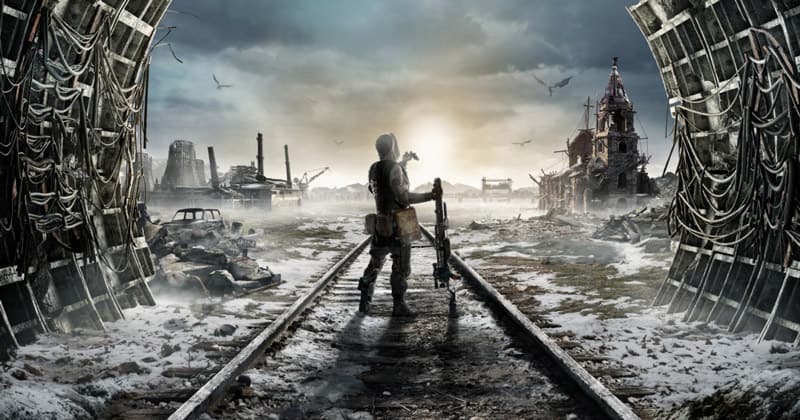 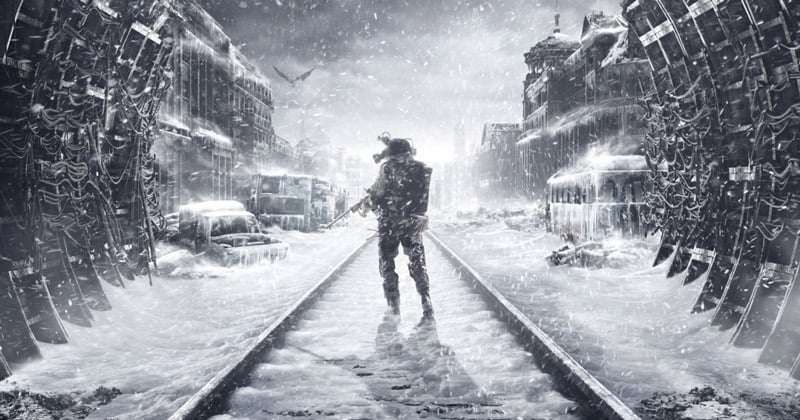 4A’s in-house engine, regarded as one of the top performers of the industry, has evolved with the current rate of technological advancements, to keep in line with modern day standards. Although it’s been over five years since the last series entry, the scale of the project demanded the very best of the in-house engine from a technical standpoint. Luckily, this gradual upscaling over time has enabled the team to employ a gamut of new system overhauls and effects, be them cosmetic or otherwise. As a result, we the gamer, are treated to enhanced lighting, heightened texture detail, and advanced weather systems — an elegant way to cap off our five reasons to get hyped over Metro Exodus list. 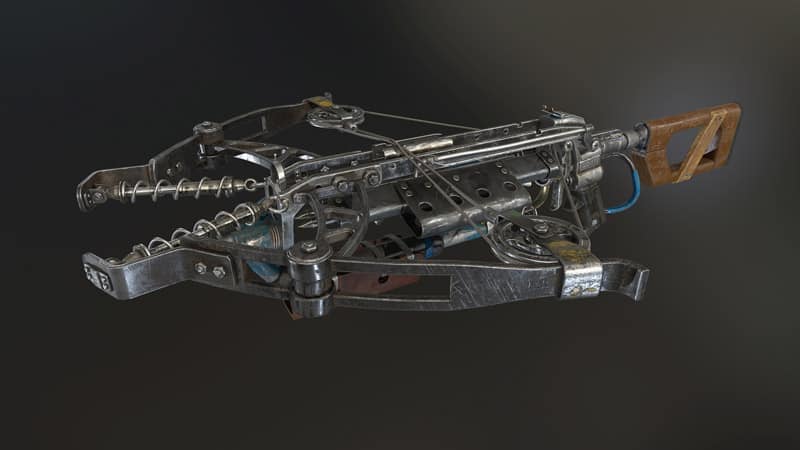 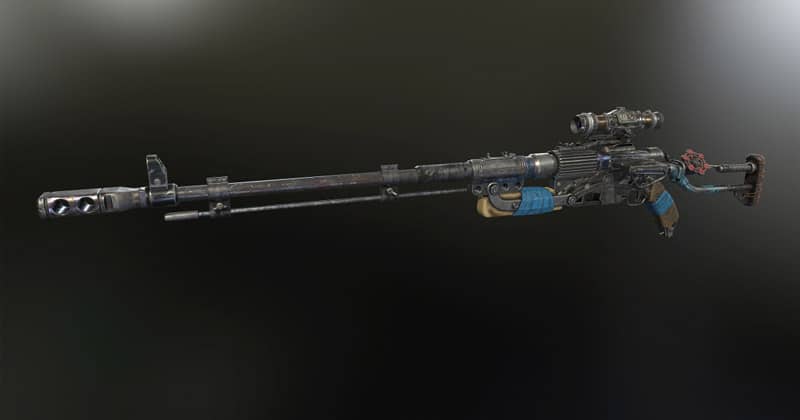 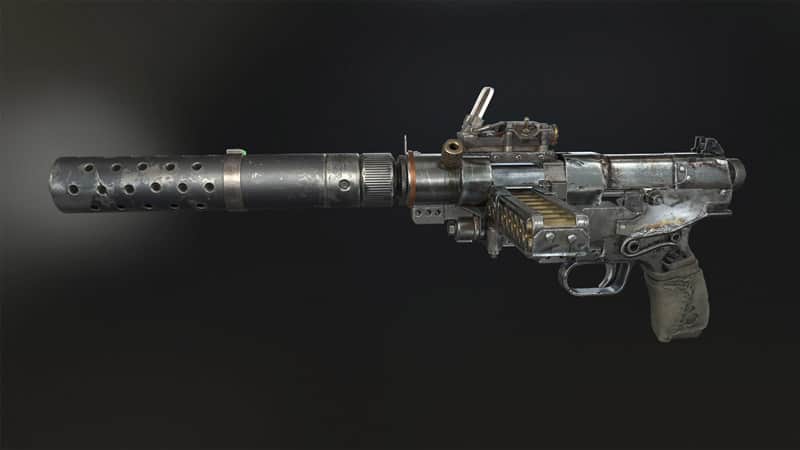 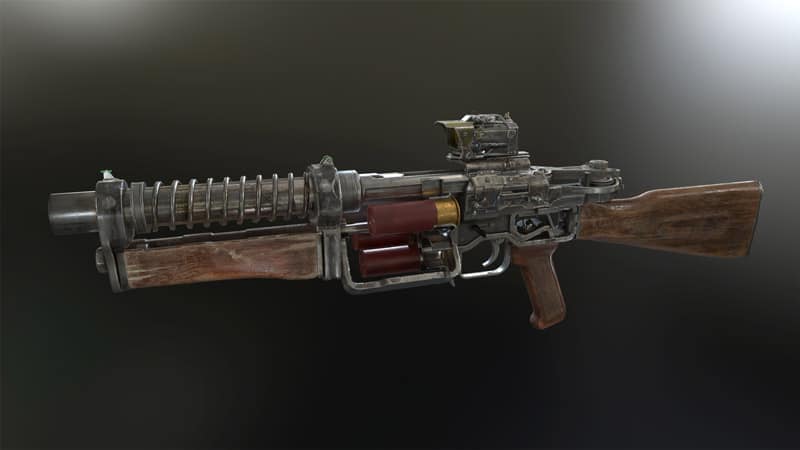 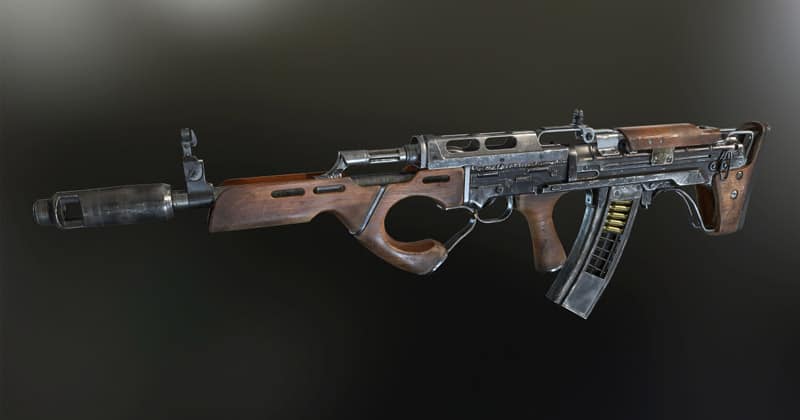 Based on this list of five reasons to get hyped over Metro Exodus, the anticipation levels are soaring into overdrive. What’s more, we cannot wait to get our hands on the fourth installment in this cult-franchise. What are your thoughts on Metro Exodus? A lesson in claustrophobic survival horror, or a linear game with room for online expansion? I for one, like my Metro series linear, and story focused. Please write in with your views on the subject. Your opinions matter to us.