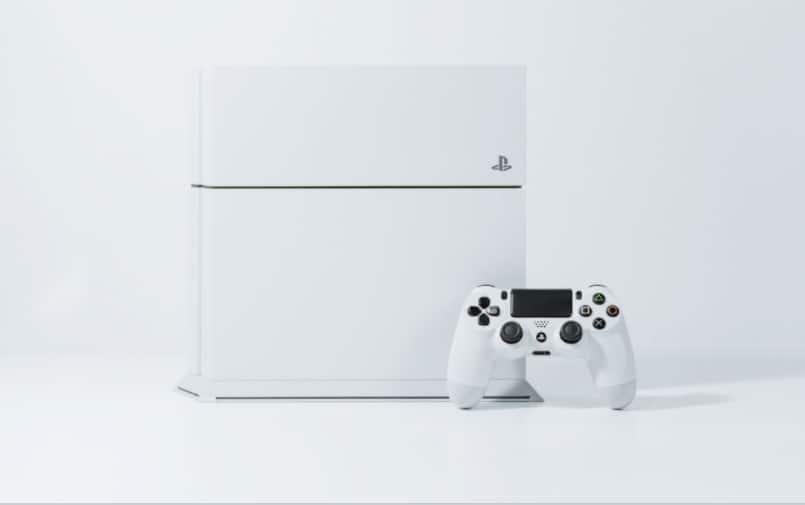 Finally, after much uncertainty and speculation, new intel has surfaced regarding Sony’s next-gen prospects. In an exclusive interview with Wired, Mark Cerny revealed some exciting news about Sony’s latest project. Undoubtedly, to the delight of fans worldwide.

In truth, rumors have been running rampant concerning the PS5, ever since Sony announced a no-show at the annual E3 event. Leading many to assume this pre-arranged hiatus would lead to a bigger reveal later down the line. Speaking with Wired at the Sony Headquarters in California, Mark Cerny spoke mainly of hardware overhauls. Most notably, the inclusion of ray tracing technology, but also, an SSD designed to improve console efficiency and performance. Along with an AMD chip capable of refining audio quality.

According to Cerny, ray tracing is used not only for graphical purposes, but it also has a significant impact on audio fidelity, “If you wanted to run tests to see if the player can hear certain audio sources or if the enemies can hear the players’ footsteps, ray tracing is useful for that,” Cerny outlines. “It’s all the same thing as taking a ray through the environment” (Rubin, 2019).

If this statement acts as evidence to go by, the impact of ray-tracing could not only heighten visual aspects. But additionally, drastically elevate audio depth and the competency of enemy A.I. This all points towards a new age of realism.

In reality, SSD capability is a farfetched concept for console-goers to comprehend. Or at least, it has been. However, the PS5 hopes to change all that. Though any concrete details about the SSD are a while away yet, Cerny sees the potential of Solid-state drives as a revolutionary tool.

During the interview with Wired, Cerny, describes the limitations of current-gen tech, citing; “multiplayer lobbies and intentionally detailed loadout processes,” and, “graphic-heavy selection screens,” as modern-day obstacles.  Perhaps then, eluding to these issues as a thing of the past. At least for the next iteration.

One way or another, we can expect a large-scale boost to engine power under the hood. Besides, each generational transition implies an increase in CPU and GPU, which generally equates to improved visual and sound effects across the board. Not only that, but memory space typically inflates, facilitating more massive downloads. Thus, games will have the potential to house considerably more substantial amounts of data.

It’s still early days of course. That said, this glimpse of what’s to come is tremendously exciting. And, while fans have some quality content to digest, both Microsoft and Sony are unlikely to shed too much light in fear of giving the game away. As with all things experimental, it may take time for developers to align, and get acquainted with, the technological advancements.

More importantly, we’re just thrilled that Sony’s upcoming console is confirmed and undergoing development. Whether that’s the PS5 or not. We are all but certain it is, almost, anyway. One thing’s for sure, the future is bright for the video games industry, as we get treated to an enticing peak of what’s to come. That is if we can wait that long.

What do you think of this latest Intel? Is Sony’s upcoming offering a mouth-watering prospect? And, do you have high expectations for Sony’s future iteration? Let us know in the chat below. As always, we welcome your views. So, any thoughts we appreciate. Alternatively, you can hit-up our homepage for the latest news.