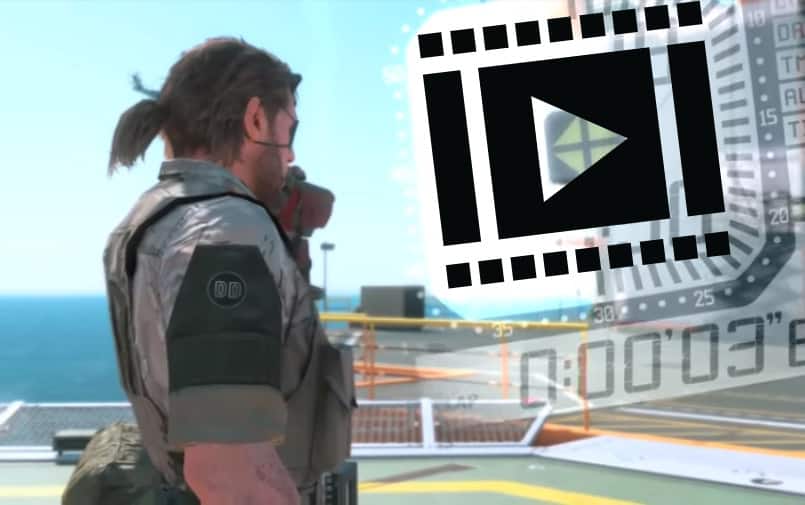 Metal Gear Solid is undoubtedly one of, if not the, most beloved and enduring franchises in video games history. That is, if we shove to one side for a second, the hostilities of the Konami vs. Kojima showdown. And of course, the abysmal MG Survive. Which to me, seemed like more of a retaliatory blow than anything. For a while now, Hideo Kojima’s masterwork has been set to receive the credit it rightfully deserves. In the form of a bold move to the silver screen. But details of any degree, surrounding the long-awaited movie adaptation, are still very much thin on the ground.

The transition from game format to motion picture has proven tricky terrain to navigate. We’ve had Angelina Jolie’s depiction of Lara Croft, which gained a mixed reception. Assassins Creed; an unsatisfying film, of which, the sole saving grace was Michael Fassbender. Then there’s the lackluster Prince of Persia. And who can forget, the shambolic and now infamous; for all the wrong reasons, Super Mario Bros. A travesty spearheaded by none other than Dennis Hopper and Bob Hoskins.

Historically then, it would seem the move to motion picture is an almost impossible maneuver to pull off, for video games. Recently, we had the fiery fan backlash over Sonic. A verbal, bust-up, revolving around the less than faithful interpretation of Sega’s iconic character. In truth, fans are fiercely protective of video games. And, want to see justice done to their favorite franchises. As do I, and that makes total sense. Nowhere else is that more the case, than Metal Gear Solid.

Metal Gear Solid, the live-action movie, will be in the hands of accomplished director Jordan Vogt-Roberts. Who also, confesses to being a life-long fan of the video game franchise. Despite “Vogt’s” impressive resume, the apparent intensive screening process for the job reflects the careful and conscientious approach adopted by those in charge of the project.

Perhaps this is reason alone, for the numerous delays, and lack of progression. Besides, time must be taken to produce a high-fidelity tribute to the legendary series. Characters play a pivotal part in the MGS universe and equally have complex multi-dimensional roles.

Also, the narrative is deeply woven and compliments the cinematic action on the screen. That said, many elements infuse to create the authentic MGS experience. On that note, emulating these components in movie form will be a challenge in and of itself.

That makes casting crucial to the film, and as it stands, no actors, are set in stone. However, rumors of rising star Oscar Isaac have been doing the rounds, after he expressed his desire to play the legendary video game icon during a round-table interview for the Netflix show, Triple Frontier, this is what Oscar Issac, the actor, had to say:

“Metal Gear Solid, that’s the one,” said Isaac. “I’m throwing my hat in for that one.”

To which, the director responded on Twitter with the following:

To everyone asking how I feel about Oscar Isaac saying he wants to be Solid Snake.

The full process required to cast an icon hasn’t even started, but..

Ask @Bosslogic where the idea for his brilliant mock up came from.

The ball’s in Oscar’s court. pic.twitter.com/DKM1gw0Oc2

All in all, it would be great to have an actor of “Isaac’s” pedigree play the role of Solid Snake. It worked for the latest revival of Tomb Raider with Alicia Vikander, and it can work here. Admittedly, I would have liked to see perhaps Michael Fassbender or Hugh Jackman assume the role, but Issac is a more than suitable candidate, in my eyes.

We want to know. Who do you think could fill the combat boots of Snake best? Let us know your views in the chat below. As always, we welcome your thoughts. So please, get in touch.

For more fresh news on the day of release, be sure to visit our home hub.