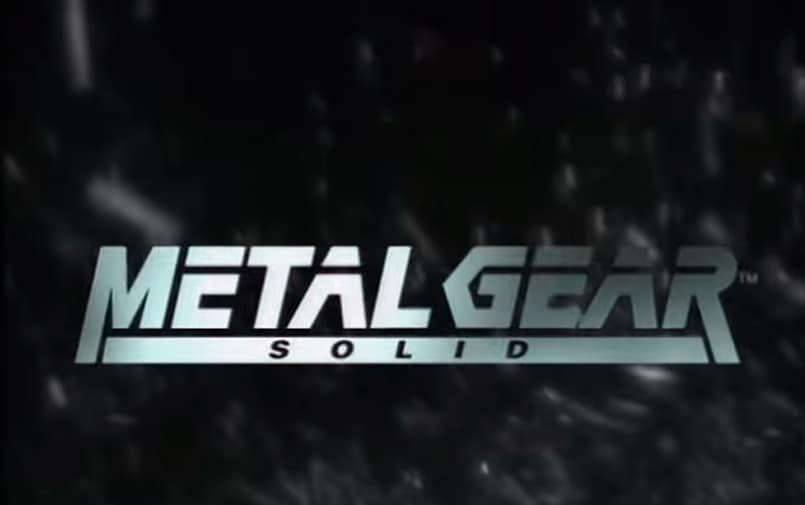 MGS1, ah, where do we start? Well, let’s hark back to a time when 3D environments in games were a relatively new concept and the narrative is told primarily through pre-rendered backdrops. Where the use of contextual dialogue bubbles and short, but well-crafted cutscenes take precedence.

Then came along a real game-changer, which bucked the trend, revolutionalizing how we, as gamers perceive and interact with the art form forever. That game is MGS1, a game that, like Zelda: Ocarina of Time, boasts of an immortal soul. A titanic-title, timeless in its age, that perhaps enthesis’s a video game’s ability to tell a story unlike any of other.

Many elements must infuse to conjure an impactful story. MGS1 somehow treads the line, blending plotlines that wouldn’t naturally merge. This part espionage thriller and a part-poignant love story comes populated with adult themes and concepts unheard of in video games.

On that note, I learned so much playing MGS1. Better still, I never realized until then, that games could be educational, informative and engaging all at once. From the structure of DNA to the rise and fall of governments, MGS 1’s alternate, yet parallel take on history taught me so much. And, for that, I thank you Hideo and Co!

And who can forget the iconic characters of MGS1? In my opinion, this all-star cast is unmatched, even to this day. From the Russian patriot Revolver Ocelot, and his outlandish revolver theatrics, to the profoundly spiritual Vulcan Raven, who mixes wise words with brute strength. What about the commander, Mantis, a tortured soul with powerful telekinetic abilities? Or sniper wolf, a strikingly beautiful sharpshooter with a deadly aim. Lastly, we have the villain of the piece.

Liquid Snake is thought of as one the most compelling villains, and not for the stereotypical reasons one might deduce. His complex notions, an air of invincibility, and the historical bitterness with his sibling Solid Snake create a meaningful, counterpart to the game’s anti-hero. In what is a deadly, brotherly feud for the ages.

MGS1 remains etched in my memory and will do until the day I bite the dust. Its cultural relevance to today and the iconic symbolism within, touch me in a way few games have. The exceptions being The Last of Us and Zelda: Ocarina of Time. What these games have in common is a poignant story of substance.

Lastly, as an avid gamer and protector of the sacred realm, I consider the current trends of the battle-royale format. And, the insidious agendas of corporate executives to monetize games, a virulent plague on the industry. 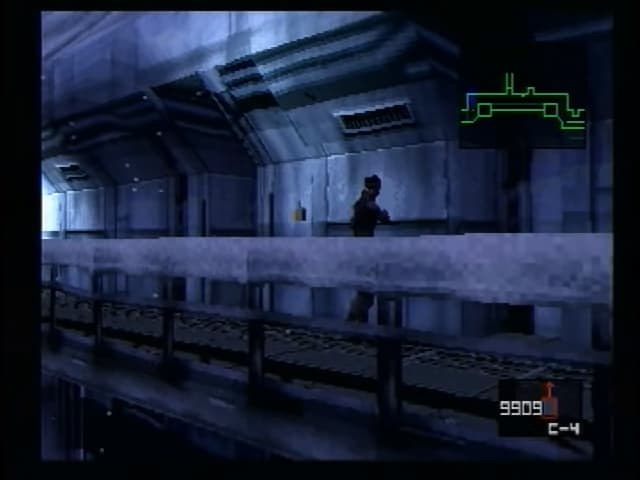 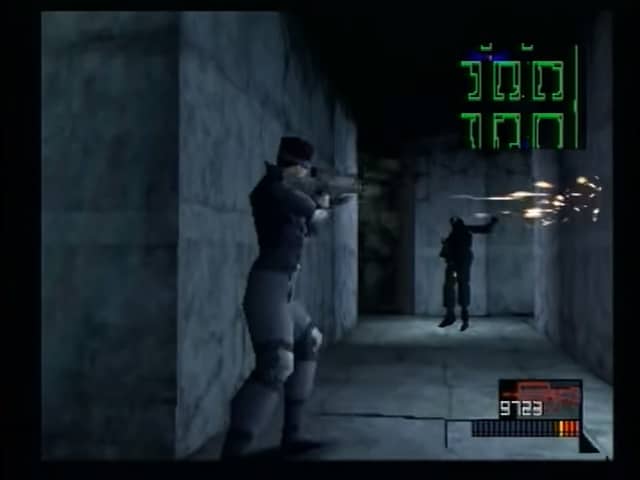 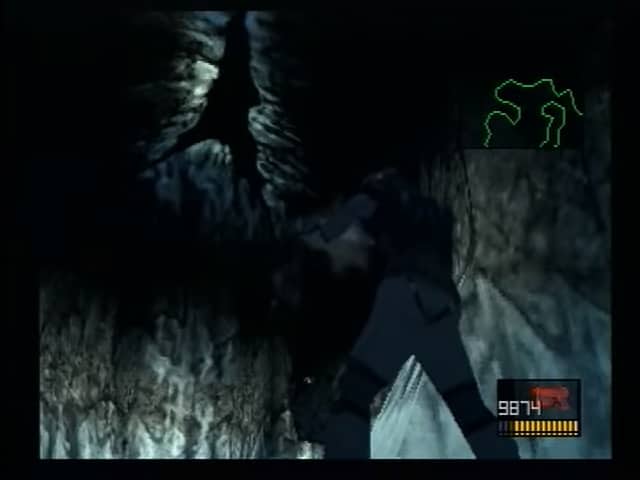 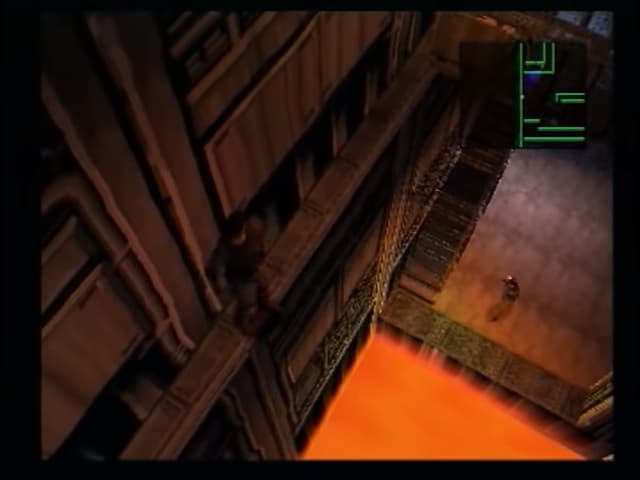 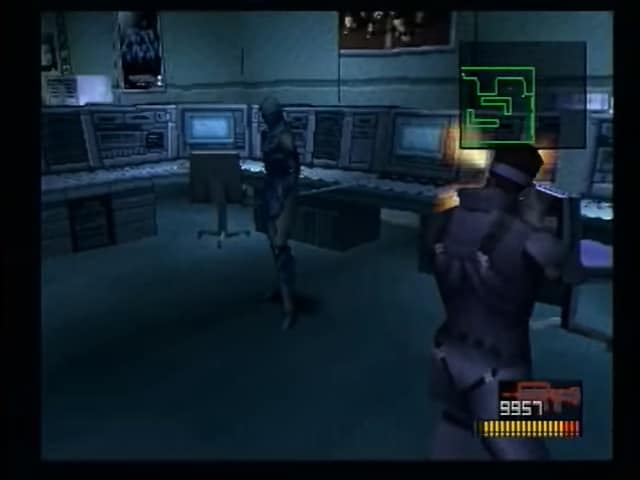 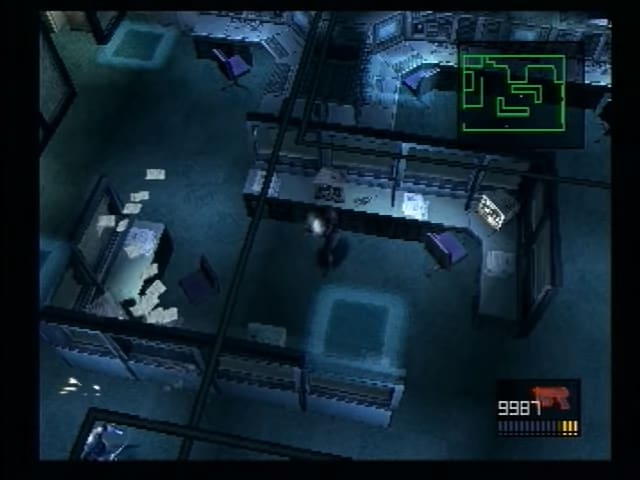 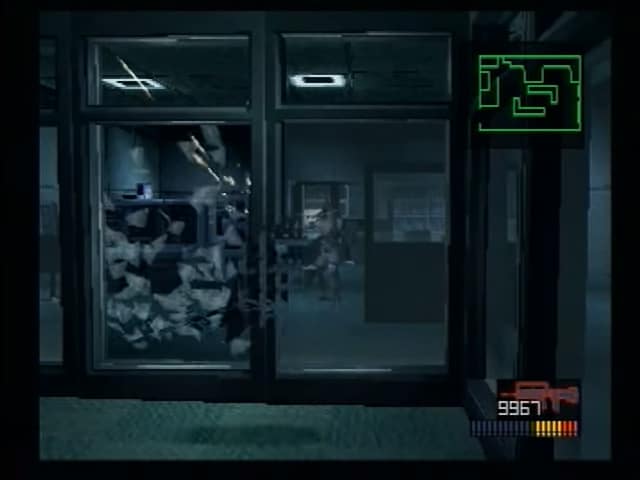 In truth, I worry for the future of the industry and the direction it’s unknowingly taking. On that note, I hope we don’t lose sight of what matters, single player experiences with stories we can connect with on an emotional level. Ones that touch us deeply and spark a fire in our souls. Don’t get me wrong. I’m not dead against the battle-royale genre; in fact, I play it often. In contrast, I’m more concerned about companies capitalizing on the trend through illicit means.

We would love to get your stance on the game, MGS1? Understandably, the issue is bound to divide opinion. With that in mind, feel free to comment below. We value your views.

If you wish to put on those rose-tinted glasses and traverse back to more simpler times, then you can do so with our retro chamber. Inside, we look at the best games to grace the last generation. Lastly, if there’s a classic game you want to have covered, do get in touch with a request. Thanks, friends.