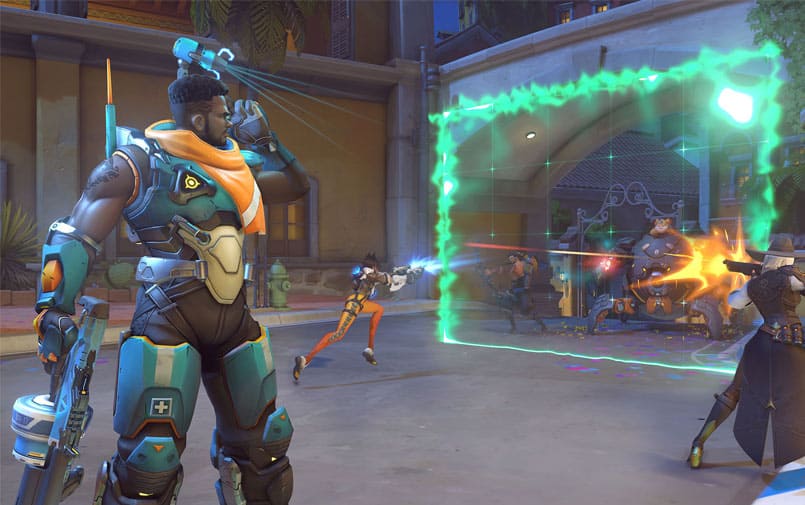 Overwatch hit the headlines hard and sat favorably with many game critics worldwide upon release. In some cases, heralded as the ultimate FPS, and regarded as a trailblazing renovator of the genre as we look to the future. As we’ve come to expect from Blizzard Entertainment the level of pristine polish is noticeable all around. True to form, the game looks immaculate with a quality of presentation befitting of any title with the Blizzard stamp.

All the while, Overwatch’s refined gunplay keeps the frenetic action unpredictably thrilling and solidly slick throughout. As an overall package, Overwatch delivers on its lofty promises, falling short in just a few key areas. Those of which ultimately prevent the game from attaining greatness but keep it within touching distance. At least, for now, that is.

Building on elements from Team Fortress 2, Overwatch is an arena shooter that draws heavily on themes and systems found in MOBA games both past and present. In Overwatch, two teams composed of six compete against each other in what is a multiplayer-only experience. On the face of it, this system may seem like old news. An overused format manipulated countless times.

However, unlike other games, Overwatch benefits from a rich array of fixed champions. All of which possess vastly different skills. Including an ultimate attack giving each player the choice to wreak havoc in any manic way, they see fit. In short, there’s a class suited to match any preference, granting a degree of variety uncommon in games of its genre.

On the subject of diversity, Overwatch is brimming at the seams. Initially, there are over twenty characters to select from, each of them different in their unique way. All of which are free to use at your leisure from the get-go. Not locked behind a payment wall or hidden behind unachievable in-game goals like so many other games of the genre. On that note, it’s a refreshing change of pace, and many should follow the trend set by Overwatch.

Although the vast majority come pigeonholed into four distinct categories, each champion feels authentic all on their own. Mainly, this showcases most through each character’s ultimate ability. Even within the same class type, there are subtle yet crucial differences. All of which play a role in the outcome of events. And often act as the determining factor in the field during battle. Better still, the gamut of skill sets means that a defensive mindset carries just as much weight and potency as an attacking one. That is if used effectively.

This depth-intensive personalization to each champion eliminates a run-and-gun mentality from the equation. In Overwatch, all predictability goes out the window. Whether that’s Bastion, the shape-shifting robot that doubles up as a turret, providing life-or-death covering fire. Or the explosive specialist Junkrat, who can inflict damage with timed-mines from a distance. Or disarm and immobilize the enemy with concussion mines. 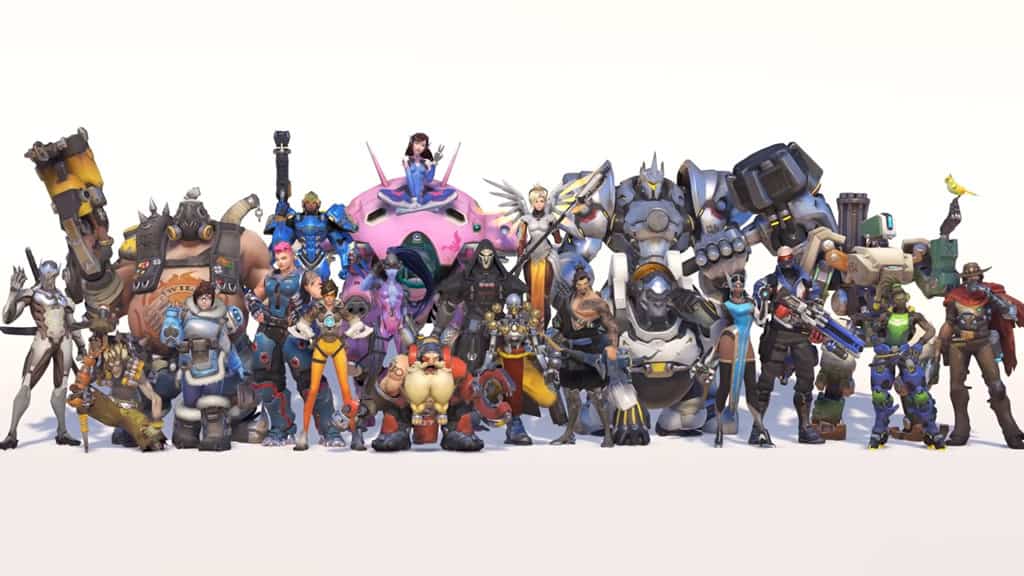 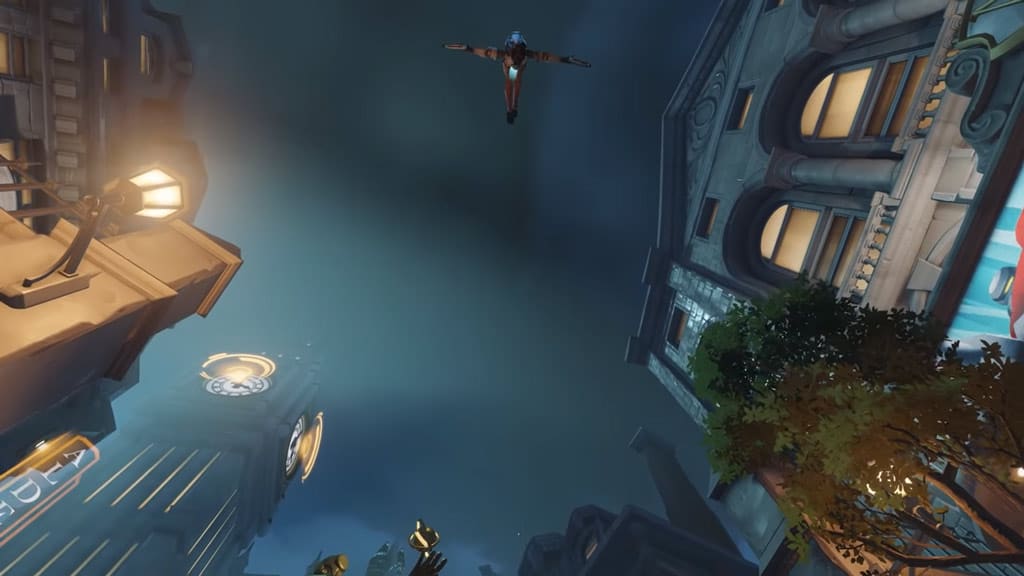 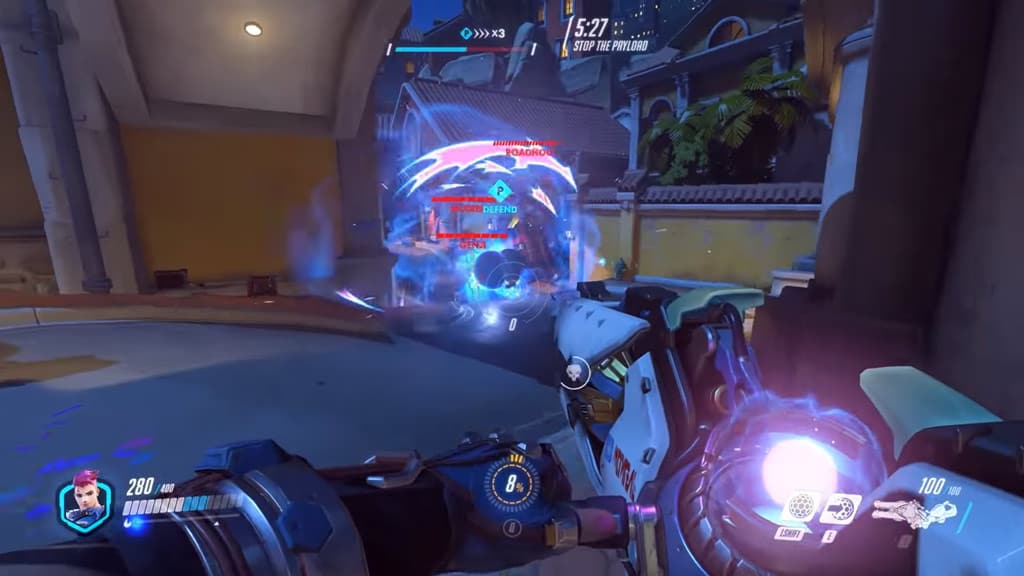 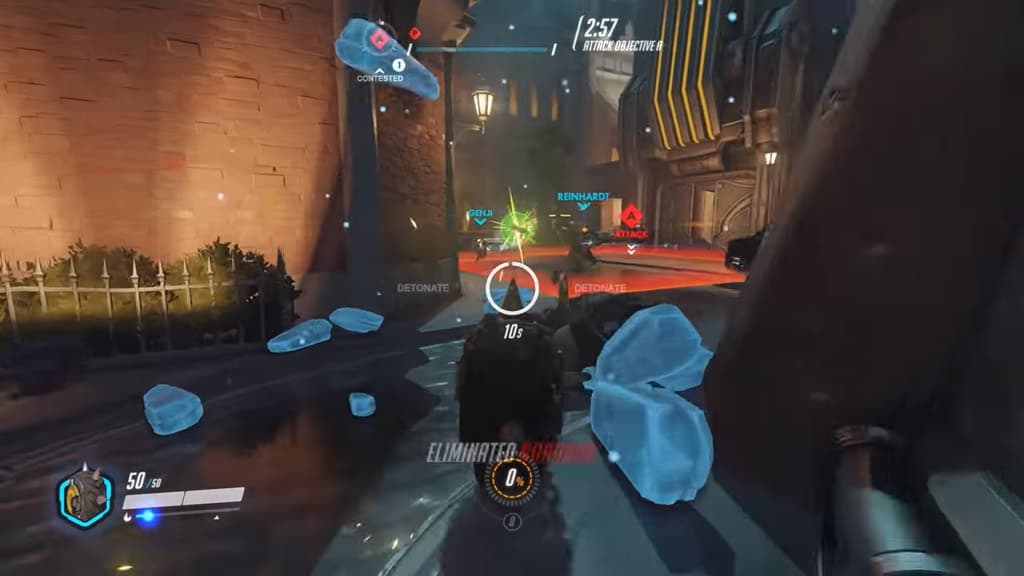 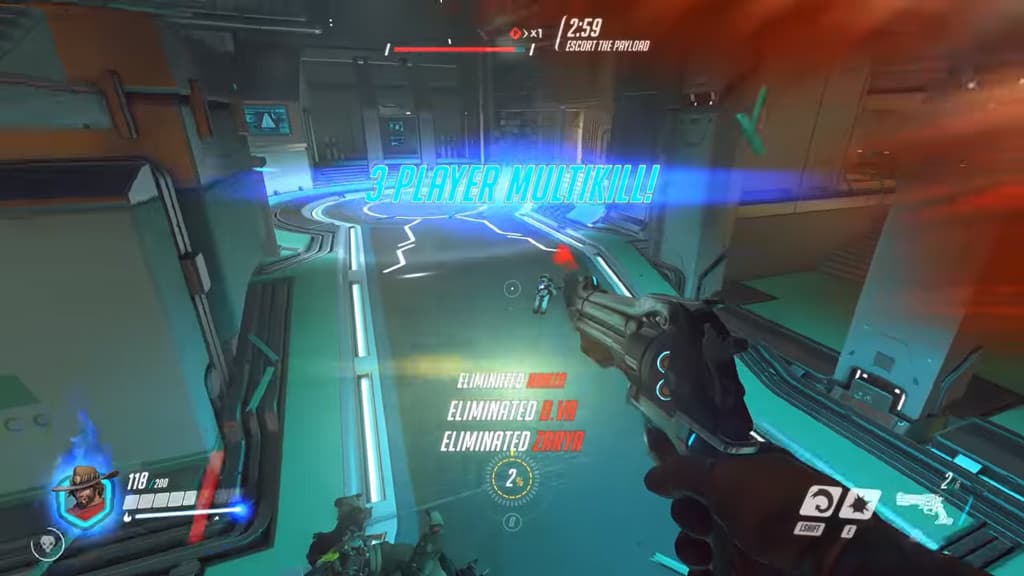 These are just two examples of how Overwatch promotes ingenuity and inventiveness. In truth, each champion varies in style to such an extent that you’ll want to take all of them for a test run. No matter how much you have your heart set on one, there is always a reason to mix up play and try something new.

Another sound element to the gameplay in Overwatch is weapon balance. In all honesty, it’s hard to get accustomed to one specific weapon, as each gun comes with potential bonuses, but an opposing yet equal caveat. Cleverly, no firearm is reliable in every situation, which removes the safety net and mental cushioning one may usually attain from mastering a gun. 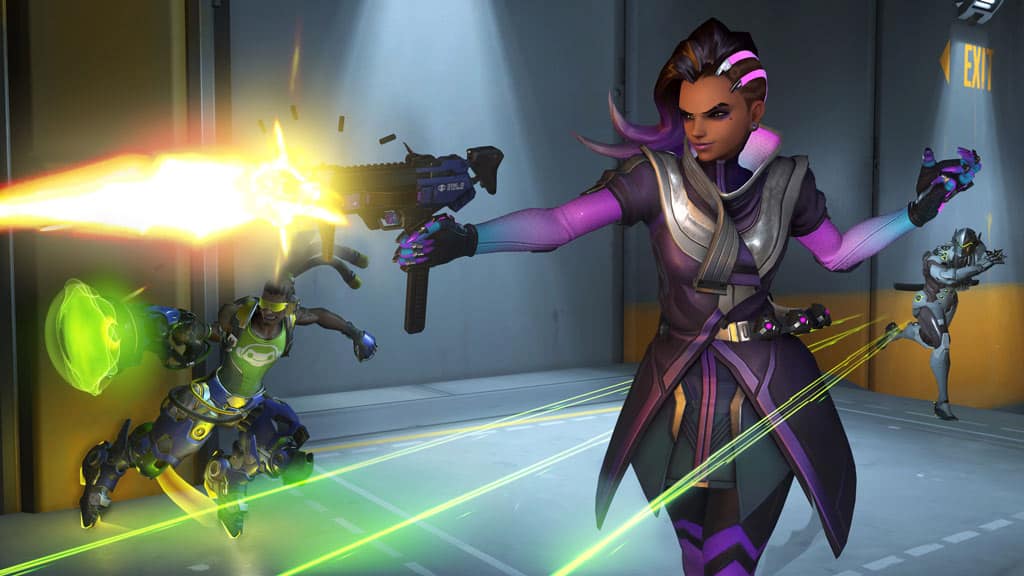 For example, duel pistols may produce a rapid-fire rate, but a light magazine size and diminished accuracy make it hard to fall back on. At least as a primary weapon. Equally, Genji’s shurikens pack a mighty punch, but precision is needed, especially at a distance with targets on the move. Add to that, a sluggish rate of fire and the brute force suddenly seems far less potent.

Every in-game weapon balance’s out to such a degree that it levels the playing field. In turn, that makes the outcome uncertain for even the most seasoned of pros. Thus, opening the game up to all abilities. The key to Overwatch is to master the art of each ultimate. And, to use it accordingly when the moment strikes. Easier said than done of course, and that’s what makes the game such a blast to play.

Lastly, we have the maps. There are twelve maps in total. And, all bar none, never fail to impress. In truth, the intelligent map design means there is no shortage of options for the player. Whether that’s the various choke-points, side channels which present the temptation to flank, or the strategically placed capture points, each area carries tactical relevance. Mostly, in the terrain itself. But also, from the structures housed within. 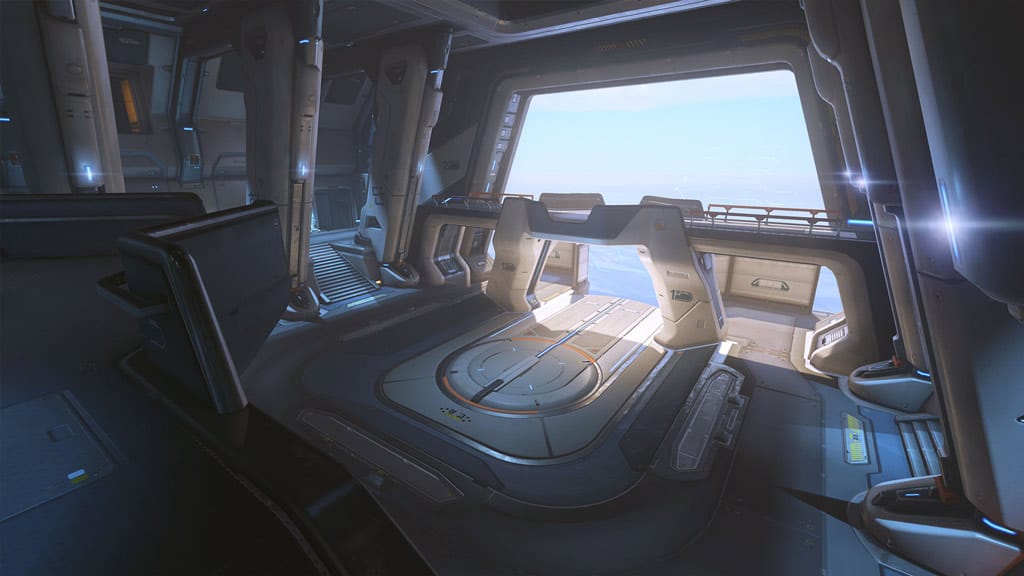 In short, you will feel as though there is no limit on what you can do in the field. Ultimately, the endless array of ways to carve out victory creates high-stakes encounters. The memories of which last a lifetime — a must-play by all accounts not least for fans of the genre. If you haven’t already, go and pick up a copy of Overwatch today. Trust us; it’s worth every penny.

All in all, Overwatch excels, as an FPS with bags of personality, sturdy gunplay and an addictive gameplay loop. Granted, most of the fun resides in switching up characters and testing out new ultimate attacks. That said, there’s enough content here to keep you hooked for many hours more. If a sequel happens to be looming some way on the horizon, then this FPS acts as a respectable stepping stone. It’s not perfect by any stretch, and evidently, there is still a fair way to go, but at its core, there is enough of a robust foundation upon which to build.

What did you think of Overwatch? Is it the best the genre has to offer? Also, we want to know, how does the game stack up next to Apex Legends? Give us your opinions in the chat below. Your views matter to us.