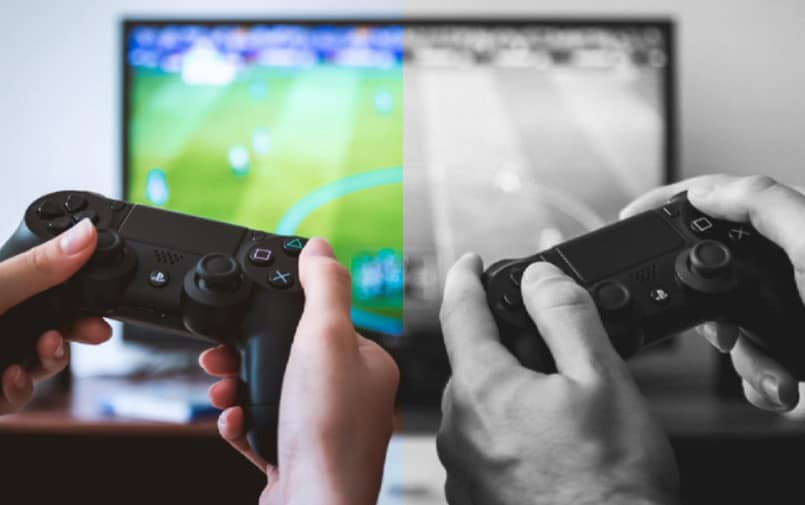 Will Split-Screen Gaming Make A Comeback?

Sadly, the modern gamer may be unaware of split-screen, and its definition. Before online gaming became the immovable juggernaut, it is today, video-games typically had two redeeming features. The first was a solo campaign which acted as the primary source of interaction — supplemented by some form of offline multiplayer. That may seem like an abstract and archaic concept in the modern day. That said, back then, it brought players together. Thus, acting as a social stimulant.

Nowadays, things are somewhat different, and times have changed. In truth, gaming, in general, has evolved to incorporate online multiplayer. Now, in little or no time at all, online is part of the staple fabric, entrenched in the DNA of the industry. Whether that’s downloading DLC content or hopping on a server to play Apex Legends, there’s no escaping the influence online capability has had.

With that in mind, online multiplayer does have its benefits. Besides, the ability to team up with players across the globe is an enticing proposition especially since players can interact over the headset. In my opinion, gaming is all about bringing players together.

But that doesn’t mean we must lose sight of single-player experiences either or neglect their importance. Whichever takes precedence in your life, it’s nice to have the option to fall back on both, depending on your current mood.

Call me old-fashioned, but I reminisce fondly of quality time spent with friends bundled on the sofa, playing split-screen multiplayer, catching up on events in person. Much of that I’m sure, is mostly based on a rose-tinted perspective. Regardless, I value those times, and I miss the format.

Since online play cemented its position in the industry, split-screen or couch-coop has been sidelined to the scrapheap. Now, just an ancient relic gathering dust at the back of some old museum. Just the other day, I was playing Borderlands 2 split-screen with my Brother. We had such a blast, and it made me wonder. Why has split-screen been marginalized in the manner that it has?

Well, there is a host of possible causes for this gradual transition. Perhaps the accessibility and the ease at which players can hop straight into the action is preferable to making plans and organizing events in person? Though that may be true for many, I still dedicate time to host events. And often have major Crash Team Racing and Goldeneye sessions that last long into the early hours. For many years, split-screen gaming was a way of life for me, and I’ll cherish those days now and until the end of time.

I believe, there’s a more sinister reason for the ousting of split-screen from the scene. For years now, a handful of game companies have been hell-bent on emulating the battle royale formula. To such a degree, that some have even taken great lengths to reduce the quality of story content in a bid to complement online play.

With loot acting as the focal point for many of these games, insidious corporate agendas have led to mass-monetization. Thus, taking advantage of the overall player base. Aware that allure for loot is strong, games often have payment walls, deliberately placed to block progress. Not only that, but this fixation on booty and the format itself detracts from the properties I love most about games.

On occasion, games release unfinished. Often, with locked modes and content unavailable until the next paid expansion. In truth, this pay now, play later mentality bugs me to the core. Mostly though, it’s the perceived motive behind it all that disturbs me. In my view, I feel that gamers should be the ultimate priority. After all, we are the consumer. And, should have a say in the product to some degree.

However, I am of the stance that this disparity between the honorable demands of the gamer, and the monetary concerns of companies has led to split-screen fading into obscurity. Or at the very least, it’s a relatable factor.

So, in light of what has been said here today, I regrettably think the split-screen format is resigned to the history books. There may be the odd game that slips through the woodwork, but the concept appears to have vanished into oblivion. It’s a sorry state of affairs for me, an avid split-screen enthusiast.

On that note, I’d love to hear from you, the gamer. Do you have any great memories playing couch coop with friends?  If so, get in touch, we’d love to hear of your classic moments. As always, we value your views on the topic.

Show Comments (2)
Stay With Us
Subscribe to Our Newsletter