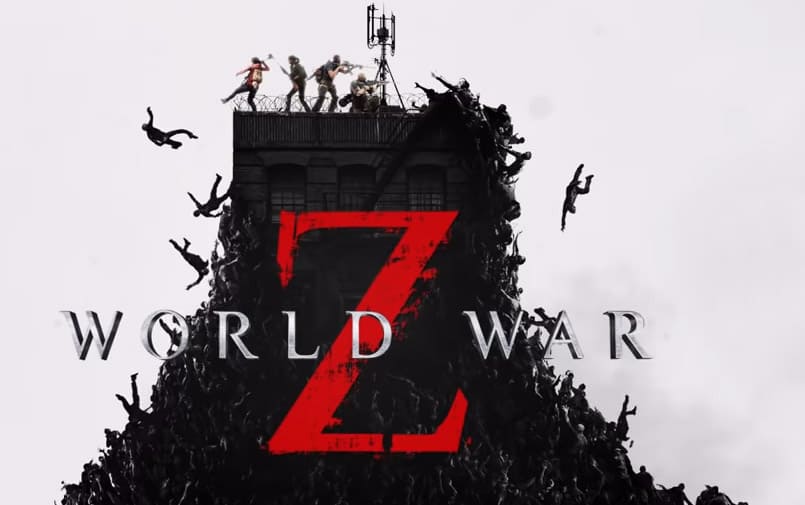 World War Z may not have received overly high praise from the critics. However, the zombie survival shooter inspired by the apocalyptic action blockbuster of the same name has seen a surge in popularity, After purportedly having benefited from an exclusivity deal with the Epic Games Store. That’s according to Saber Interactive, the game’s developers.

Tallying up sales from both PC and consoles, World War Z sold over one million copies last week. With at least a quarter of those sales attributable to Steam’s platform rival, the Epic Games Store. Talking with VentureBeat, Mathew Karch, the Chief Executive of Saber Interactive, spoke of decent sales figures not only in the US. But also, across the pond and beyond.

“Overall the US and EU have been equally strong in sales. We have had 70,000 people playing at once across all platforms, with very similar distribution among PC, PS4 and Xbox,” Karch stated. “What surprises us is the fact that sales outside of the US on the Epic Store have been so strong, with the US being only one quarter of sales.”

Articulating on the same subject in a different press statement, Karch expressed his satisfaction over the game, with it supposedly “performing way above expectations.” But doesn’t reveal how Epic Games contributed to this success.

If we take this statement as fact, then electing to side with Epic Games may well have its benefits. Perhaps though, the interest that has been garnered by Epic Games is less about platform profile. And, more about the profit-split offered to dev-teams.

Either that or Steam is so overcrammed with content that it’s simpler for Epic Games to promote new exclusives? Whatever the case, it seems as though a trend is emerging. With that in mind, it’ll be fascinating to see how Steam reacts to the recent haul of Epic Game’s exclusivity deals.

The way I see it, games should be broadly accessible to all. Especially, when it comes to AAAAlso triple A. A high-budget game with a big dev team. AAA games are normally multiplatform with multimillion-dollar bu... More titles. Any form of alienation will not only damage perceived sales projections. But also, deter those loyal to a specific platform from buying the game.

We want to hear from you. What are your thoughts on Epic Games? Is it the pre-eminent platform? Or, does Steam remain untouchable at the top? Let us know in the chat. As always, we value your views.