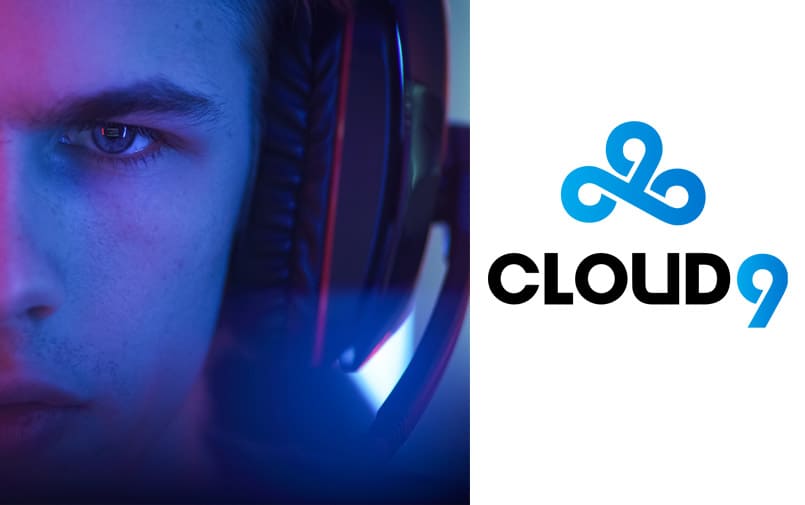 ESports and competitive gaming have become another aspect of the gaming community, even managing to bleed over into the mainstream. As the amount of time in the spotlight steadily increases, the tournaments grow larger. With that, the skill level needed to participate in these tournaments dramatically increases, as does the prizes involved. Gamers aspire to become professional in their chosen games. It seems more likely with the cross-platform expansion of games like Fortnite being marketed toward anyone who happens to have a mobile device in recent years.

As the prevalence of eSports begins to take our culture by storm, getting a glimpse of the players that help to promote and work within the confines of the sport can help to educate all parties, whether they’re interested in watching, playing, or supporting these teams. This first exploration into eSports teams will cover one of the more successful teams, Cloud 9 (C9).

A Short History of Cloud 9

Cloud 9 is an American based team, founded in Dember of 2012 following the bankruptcy and subsequent collapse of Quantic Gaming. The first generation of C9 members was Nientonsoh, Hai, LemonNation, Yazuki, and Wild Turtle. After securing a spot in the Season 3 Qualifier of League of Legends Championship Series (LCS), lost to two other teams, effectively being knocked out of the running to make it to Worlds.

With a less-than-stellar beginning to the team carrier, there was the discussion of disbanding. Eventually though, after another change to Quantic before returning to their C9 moniker, the Cloud 9 team was acquired by a new manager and coach in early 2013. This was the tumultuous beginning of Cloud 9. Since then, they have skyrocketed across the board to become one of the most well-known teams across competitive gaming.

Over the years, the team has traded and acquired new players in different competitive circuits, expanding from its League of Legend roots, to include games like Counter-Strike: Global Offensive (CS:GO) in 2014, PlayerUnknown’s: Battlegrounds (PUBG) in 2017, Fortnite in 2018, with the organization also picking up a competitive World of Warcraft (WoW) team just this month. The roster of the teams across all circuits is ever changing and will do so for the extent of the team. With the competitive gaming industry expanding, it’ll be likely that C9 will evolve to grow with it.

Some of the more popular games in the competitive circuits have been C9’s bright spot. Their current LoL team centers around Licorice, Nisqy, Sneaky, Zeyzal, and Svenskeren. They’re currently toward the top of the ranking, at around 13th worldwide, at the time of writing the article. With an overall win rate of 67%, they have been an overall tough team to beat. In the 2018 Worlds Championship, the team made it to the semifinals, losing against UK teak, Fnatic. This put C9 in the 3rd-4th place slot, winning an overall $450,000 for their loss.

Another one of the games that C9 has been taking the industry by storm in has been CS:GO. Their current roster stands with Golden, RUSH, autimatic, cajunb, and vice. Cloud 9’s team was able to come out on top, securing the first place win and the $500,000 prize.

The Future of the Team

Cloud 9 has also been able to rack up quite a few sponsors and partners in the more mainstream communities as well. According to their website, they’ve accumulated backing from companies like Red Bull, Twitch, AT&T, and even the United States Air Force. They’ve amassed such a wide range of sponsorship as well as a large swath of fans who follow them across all major social media platforms. As long as the organization remains on its high-flying trajectory, they’ll continue to be one of the teams to beat in future competitions.

They have a smattering of upcoming events in the future, with their Super Smash Bros. Melee player, Mang0, just finished with a series of events, coming out on top. Future events include PUBG and CS:GO competitions. If you want an extensive look at the upcoming events for the team and where to watch them, you can always check out their website, listed below.

If you want to check out some of their social media platforms, do so here!